Accessibility links
Evidence-Based Medicine: Hard For Some To Swallow Patients often find it difficult to base medical decisions on study results. 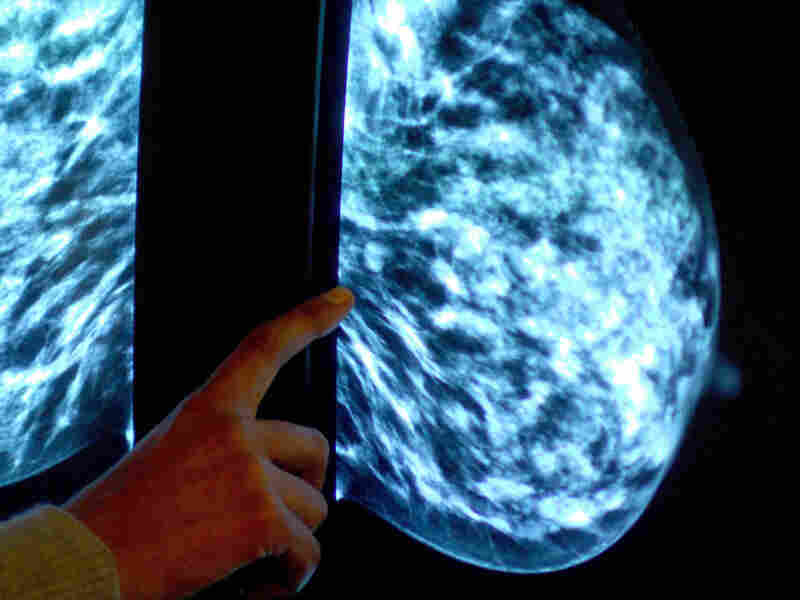 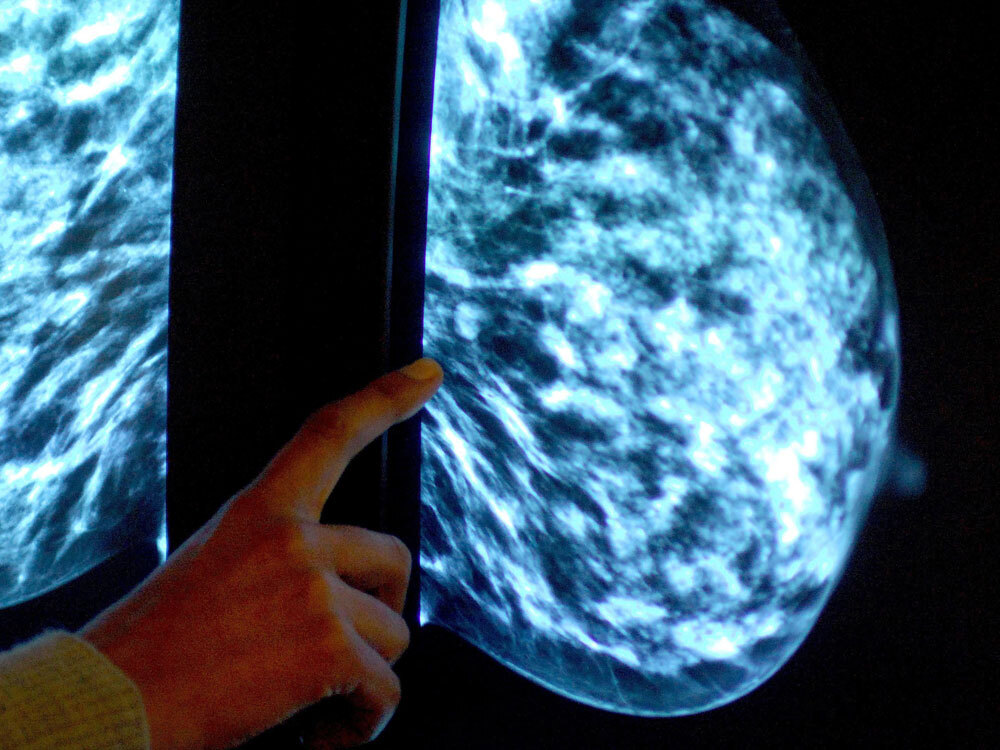 The U.S. Preventive Services Task Force issued controversial guidelines saying women need not get routine mammograms until they reach age 50. The American Cancer Society disagreed with the task force findings, which said the benefits of frequent, routine testing at an earlier age aren't worth the risks.

The recommendations come from something called evidence-based medicine, and are being met with resistance from some consumer groups and physicians.

Evidence-based medicine is a pretty simple concept. "The basic principle of evidence based medicine is that clinical decisions that are made between doctors and patients should be driven by data," says Peter Bach, now a physician at Memorial Sloan Kettering Cancer Center, and once an adviser to the head of the Medicare system.

"What it means is the careful application of information from well-designed studies to decide what medical practices work, and how well they work," says Alan Garber, head of the Center for Health Policy at Stanford University.

As a family physician in North Carolina, Lori Heim sees that a lot. It comes up all the time with sinus infections, she says. She remembers one patient who demanded antibiotics for her viral sinusitis, even though multiple studies show that's the wrong thing to do.

"The previous doctors gave her antibiotics and she got better," Heim says. But that's probably because she would have gotten better anyway, even without the antibiotics.

Heim is president of the board of directors of the American Academy of Family Physicians, and she says her group will take a close look at the mammography recommendations announced by the U.S. Preventive Services Task Force earlier this week. New information and new ways to analyze it mean that guidelines often change.

That can make patients nervous, Heim says. "They want medicine to be absolute, and perfect, and unfortunately it's not."

Decisions Based On Science

Insurers already use evidence-based medicine to some degree. The current health overhaul bills under consideration encourage it without any strict requirements. The Senate bill, for example, uses the U.S. Preventive Services Task Force as a baseline, but not as a limit, for some parts of Medicare. Both bills provide money for more research.

Economist Uwe Reinhardt of Princeton University says the U.S. ought to pay more attention to evidence-based medicine. "You cannot have a health system where every doctor, every patient is completely free to use their imagination and hunches to make clinical decisions," he says.

Researchers estimate that anywhere from one half to two-thirds of current medical practice is based on concepts that have not yet been proven. And there's a history of procedures turning out to be useless. Years ago, many doctors periodically X-rayed smokers' lungs, thinking that detecting lung cancer early and starting treatment right away would reduce the death toll. But research showed that periodic X-rays didn't reduce the mortality of lung cancer among smokers.

So what if people insist on mammograms in younger, lower-risk women, or lung cancer screening for smokers, or other procedures of questionable value?

"Then I would say but please why don't you go ahead and buy it," says Reinhardt, and don't depend on your health insurance or the government to pay for it.

The pushback against the mammography and pap smear recommendations shows that getting people to accept change is difficult, says Alan Garber of Stanford University. "If you come out with a study that says that something that people thought worked well maybe doesn't, that message may not go down so well," he says.

Garber is not as discouraged as some of his colleagues about the public confusion and reluctance regarding the new recommendations. He says what's needed is public education, which suggests some long study sessions and talking with your doctor.