Accessibility links
Carey Mulligan: The 'Education' Of An Overnight Star British actress Carey Mulligan has charmed film critics and audiences with her role this fall in An Education. It's won the 24-year-old comparisons to legendary actress Audrey Hepburn. But Mulligan says she has yet to find total comfort in front of the camera. 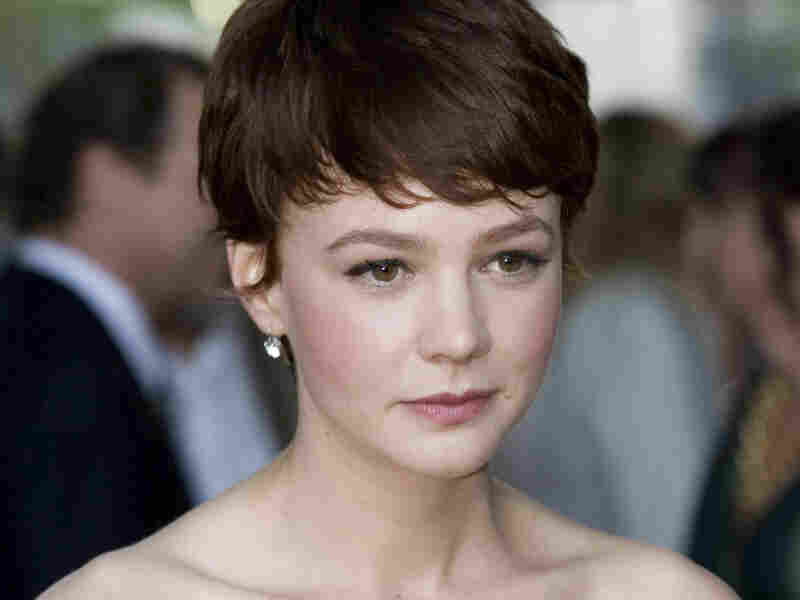 British actress Carey Mulligan poses on the red carpet before the screening of An Education during the Toronto International Film Festival in September. Darren Calabrese/ The Canadian Press/AP hide caption 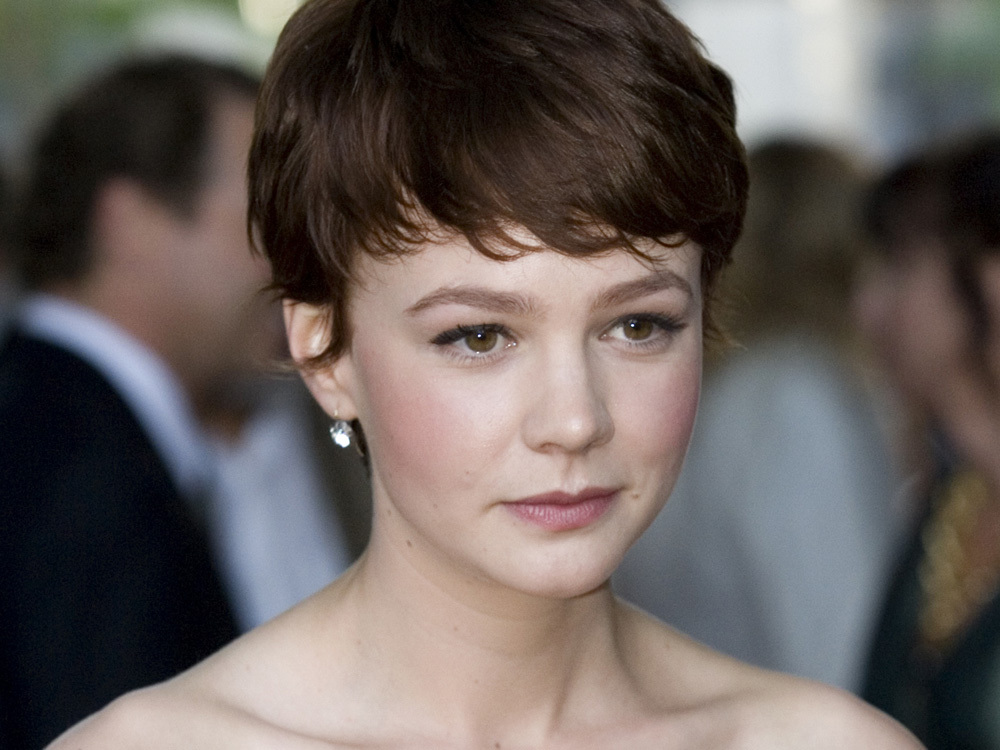 British actress Carey Mulligan poses on the red carpet before the screening of An Education during the Toronto International Film Festival in September.

"Oscar contender" is the buzz phrase now attached to Carey Mulligan's name. The 24-year-old British actress has charmed movie critics and audiences this fall with her performance as a luminous teenager who falls for an older man in the film An Education.

Along with that recognition have come comparisons to legendary actress Audrey Hepburn.

"It's hugely, enormously, madly flattering, but it's too crazy to think about," Mulligan tells NPR's Melissa Block.

Watch A Clip From 'An Education'

The comparison is too crazy to think about because, Mulligan confesses, she's not yet completely comfortable in a movie star's skin. In fact, she says, working on films can be downright difficult, given that she admits to hating the cameras at times.

"It's unnatural," she says. "I sometimes get this stupid reaction to the camera, and I think, I am an actor and I am on set and I am wearing a costume. ... It's so weird and stupid."

And the "camera thing," as she calls it, bleeds over into a "publicity thing."

I get this rising panic. I haven't found a smile that I'm comfortable with. I look terrible."

"When I am standing on a red carpet and people are asking me to smile, I get this rising panic," she says. "I haven't found a smile that I'm comfortable with. ... I look terrible."

Mulligan was born in England and raised in Germany until she was 8 years old. She began acting at school when she was 6. Her first role was that of a dog in the play The King and I.

Then, when she was 18, her professional career began. Since then, she's acted with the Royal Court Theatre in London, on Broadway and television, and in movies. Her first film role was as Kitty Bennett in the 2005 movie adaptation of Jane Austen's Pride and Prejudice.

Mulligan is currently wrapping up work on her next role, as Winnie Gekko in Wall Street 2, the follow-up to Oliver Stone's 1987 blockbuster. She stars as Gordon Gekko's daughter in the movie that will be released in February.

Mulligan says the Academy Award-winning director is brilliant: "Oliver has a really incredible sense of truth. ... And he is just sort of very direct, and his directness is comforting because he will never let you move on or complete a scene without getting what he needs."

Maybe Stone's directness will help instill the comfort Mulligan needs to feel more at ease with those comparisons to Audrey Hepburn.