Accessibility links
Vince Guaraldi: A Jazz Pianist, Happy To Work For 'Peanuts' His best-known work — the music to A Charlie Brown Christmas — is currently airing across the country once again. But as a new anthology attests, Vince Guaraldi wrote and performed a lot more music that deserves attention, too.

About this time of year, the music from A Charlie Brown Christmas is heard on radios and in shopping malls across the country. 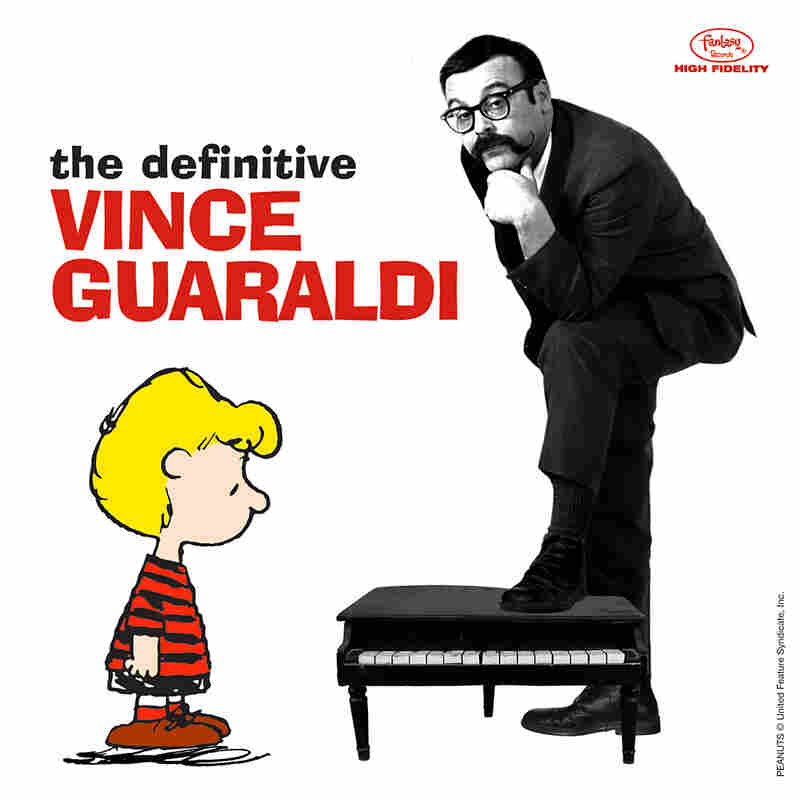 In addition to writing the music for many Peanuts animated specials, Vince Guaraldi was an accomplished pianist. Concord Music Group hide caption 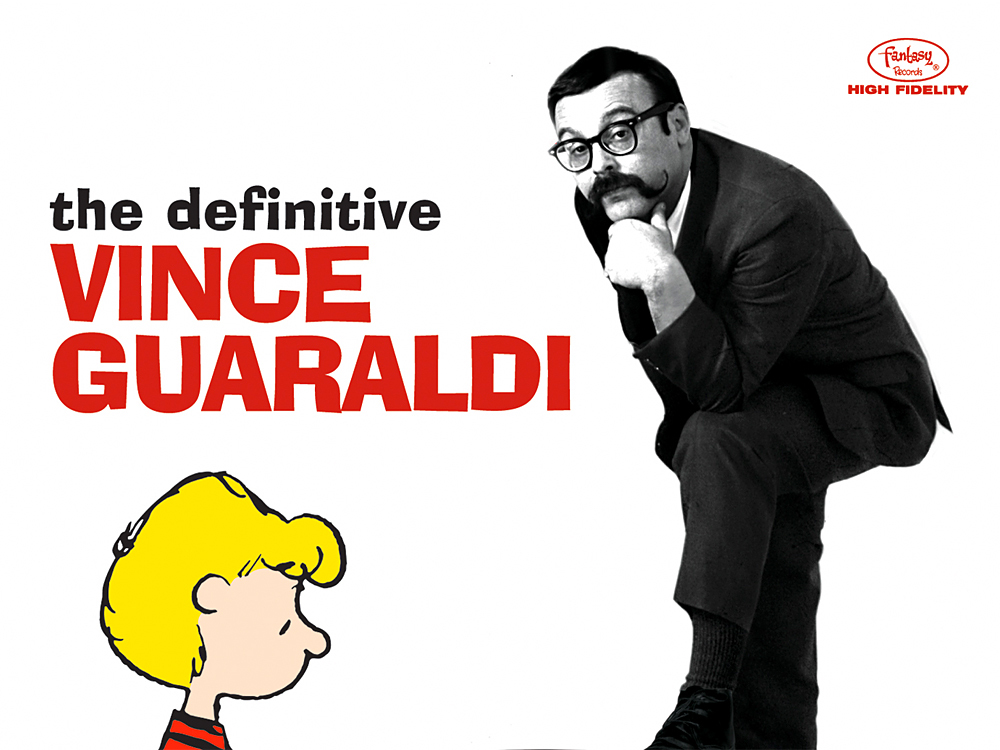 In addition to writing the music for many Peanuts animated specials, Vince Guaraldi was an accomplished pianist.

Cast Your Fate To The Wind

Jazz pianist Vince Guaraldi scored what is now considered a modern classic — and also a lot more music that deserves attention, too. A new CD compilation, The Definitive Vince Guarald, brings some of it together.

Host Scott Simon spoke with writer Doug Ramsey, who penned the liner notes for the new collection. As Ramsey tells it, Guaraldi got the Charlie Brown gig because filmmaker Lee Mendelson was looking to make a documentary about Peanuts creator Charles M. Schulz. One day, Mendelson was traveling across the Golden Gate Bridge in San Francisco and heard Guaraldi's minor hit "Cast Your Fate To The Wind."

"Well, as jazz hits go, it was a smash," Ramsey says. "But in the overall pop scene, it made its mark."

So Mendelson contacted Ralph J. Gleason, a jazz critic in San Francisco, who put him in touch with Guaraldi. It was the beginning of a long partnership that resulted in commissions for many animated Peanuts specials.

In the mid-'50s — before Charlie Brown — Guaraldi was the young pianist in vibraphonist Cal Tjader's band, a group that played both straight-ahead and Latin jazz.

"I first heard him at with Tjader in a club in Seattle," Ramsey says. "And I remember distinctly what happened that night. Vince was a very intense piano player — he completely committed himself to his solos. He was playing an upward series of arpeggios, and played himself right off the end of the piano bench on to the floor, got up as if nothing had happened, and went back to work, finished the piece. And later, I talked to Tjader about that, and he said, 'Yea, he's done that before.' "

Ramsey says Guaraldi was an important player in the San Francisco scene of his time, with Tjader and later leading his own groups. Though he's remembered largely for his compositions, he was also an accomplished performer.

"Well, he had the knack, in both instances, of melody," Ramsey says. "He was a thoroughly grounded pianist harmonically, but he wrote terrific melodies — both when he was putting them on paper, and when he was making them up in his improvisations."

His style also earned him a nickname.

"He was known as Dr. Funk, because he played with such an earthy feeling."

Ramsey talked about Guaraldi's temper, his early death at age 47 and his unfailing positivity on and off stage.

"He wanted, in a very profound way, to be a success, and to be remembered for the happy quality of his music," Ramsey says. "And I think he succeeded."