Accessibility links
Football Recruits, Families Face Fierce Rush Being the center of the high school football attention has changed as recruiting now starts earlier and earlier. Players and parents may rush college decisions just to put an end to the recruitment process. 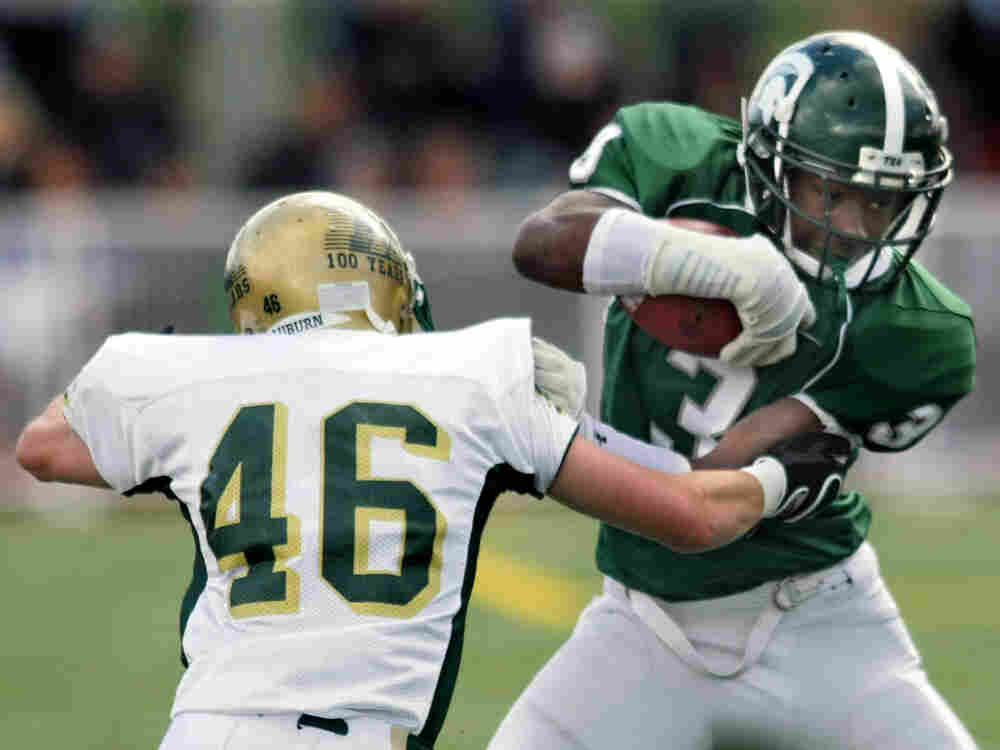 Kasen Williams (right) avoids a tackle after a catch in the first half of a 2008 playoff game against Auburn High School. Jim Bates/The Seattle Times hide caption 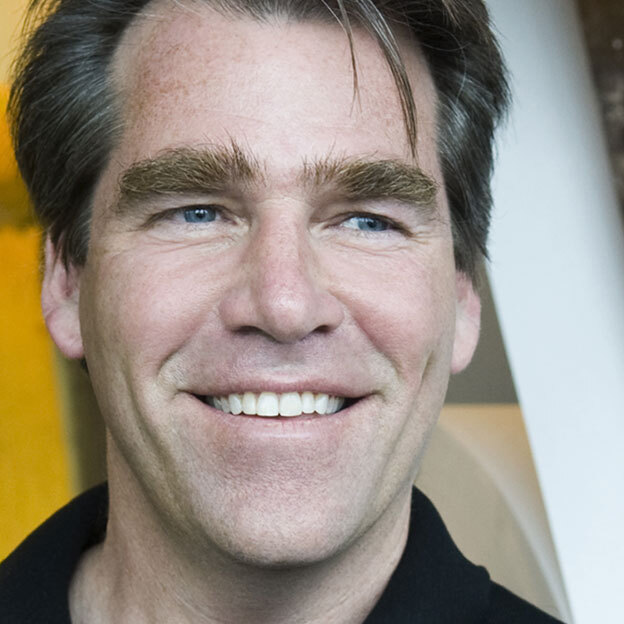 Kasen Williams (right) avoids a tackle after a catch in the first half of a 2008 playoff game against Auburn High School.

For the best players, high school football is a means to an end — a spot on a college team, maybe even the NFL.

But being the center of high school football attention has changed as recruiting now starts earlier and earlier — which may not always create the best decision-making situation for young players and their families.

There's something about the way 16-year-old Kasen Williams catches a football that makes people go "wow!" There are the acrobatic catches, and he's a high jumper, too.

"He jumped up and pushed off a kid's shoulder pads, and I swear his feet were 60 inches off the ground," he says. "I mean he was so high up there."

But it's the routine stuff too — the quick out, the slant play across the middle of the field — where Williams' hands seem to suck the ball in like a magnet pulling metal. Like a vacuum, says Taylor.

Last Saturday, two-time defending state champion Skyline High blew out its opponent 49-14, in the quarterfinal round of this year's championship tournament. For Williams, it was another great end-of-the-week performance leading to another back-at-school Monday filled with high-fives.

"You know a lot of people will come up to me and be like, 'Oh good game. That catch that you had was sick.' You know? That kinda stuff. Or like, 'How did you do that?' " says Williams, who adds that he enjoys those comments. "They make me laugh sometimes so ... those Mondays are pretty good days for me, yeah."

But Williams wasn't a star the minute he started playing organized football.

Aaron Williams coached his son when Kasen first strapped on shoulder pads and a helmet in the fifth grade as a running back. Aaron, a former starting wide receiver at the University of Washington, sits at a table with Kasen in their home in Sammamish, east of Seattle. While Kasen, fresh off two hours of football practice, eats pasta, he listens to his dad recount his football evolution — from a good PeeWee football running back to a 6-foot-2-inch, 200-pound wide receiver at Skyline.

"Early on, it was, 'Um, he's OK,' and then it's like where do they fit? Then they get into high school and ... they take it to another level and you're never sure where they stack up with everyone else until you get their first, you know, letter," Aaron says.

The first college recruiting letters arrived two years ago, not long after Kasen, as a freshman, made a couple of spectacular catches that helped Skyline win the 2007 state title. Since then they have kept coming — the catches, the championships and the letters.

There are so many letters and correspondence from all the different schools that have interest in Kasen that his mother, Rhonda, prefers to slide the cardboard box filled with several hundred envelopes across the floor rather than lift it. The orange ones catch the eye. They're from the University of Tennessee, which appears to be gaga over Kasen. One day, the Williamses found seven Tennessee envelopes in the mailbox.

"We want you; come see us play in front of 107,000 Volunteer faithful at Newland Stadium," Rhonda Williams reads from one of the letters.

Kasen thinks it's a little crazy.

Letters from colleges and coaches come early and often now for the high school player with potential. Players are being tagged and evaluated so much more quickly and more thoroughly in large part because of online recruiting services.

Jamie Newberg, a recruiting analyst for rivals.com, says recruiting is about spreading information, and over the past decade, the Internet has spread a blizzard of information about teams, coaches, conferences and players. All that information has ramped up the process.

Newberg says sometimes they make those early decisions on where to go to college to simply shut down a process that can get overbearing. And, hasty decisions sometimes are wrong decisions for the players.

Kasen Williams, a junior, isn't sweating his college decision. He says he'll make it by next summer, before his senior season. For now, it's all about Saturday night and a semifinal gaime against rival Bothell High School.

It's one more chance for him to put on the beautiful moves and vacuum up the passes.