Accessibility links
Hal Holbrook, Basking In 'That Evening Sun' After a lifetime of acting, the 84-year-old Hal Holbrook is still racking up new accomplishments. Last year, he received his first Oscar nomination for best supporting actor for his performance in Into The Wild. This year, he stars in a new film, That Evening Sun. 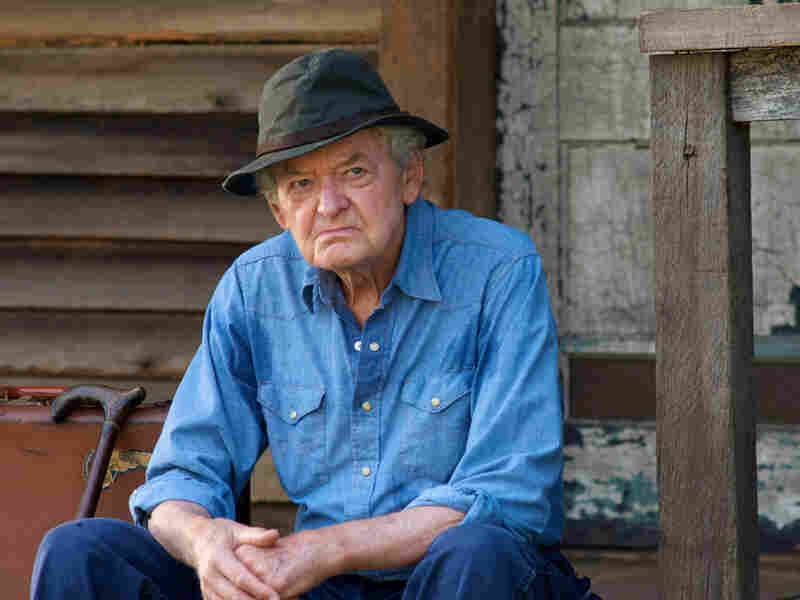 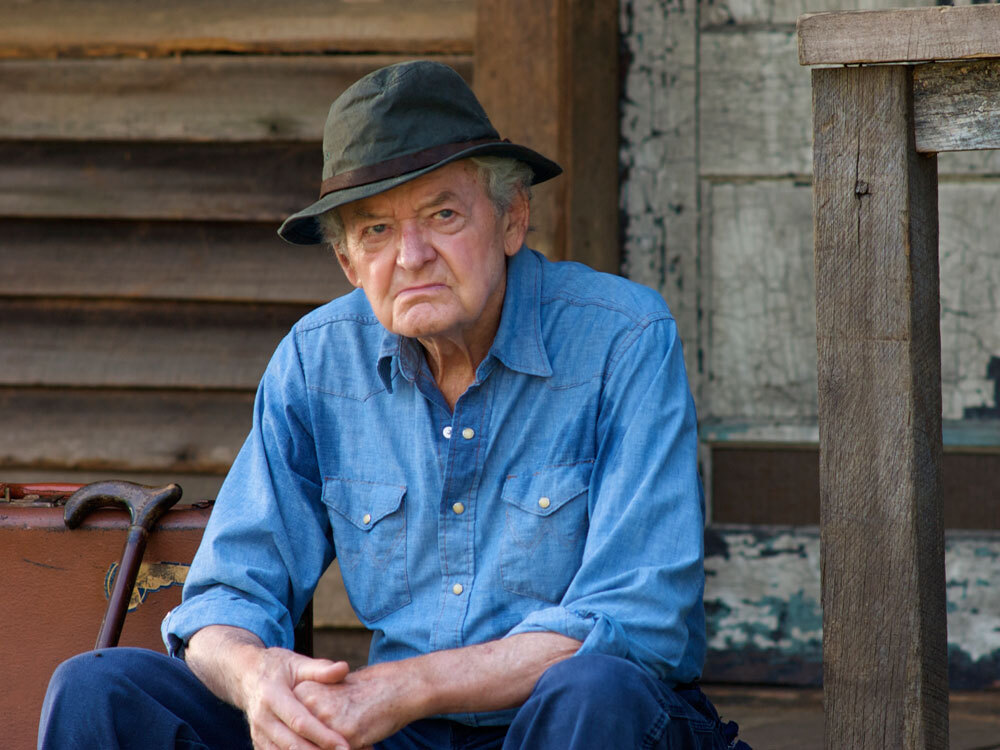 Late in an enviably long career, 84-year-old Hal Holbrook is still making new strides. Last year, he received his first Oscar nomination, earning the best supporting actor nod for his portrayal of a "stubborn old man" who bonds with the troubled main character in Sean Penn's film Into The Wild.

This year, Holbrook stars in a new movie, That Evening Sun. He plays Abner Meechum, an elderly ex-farmer who slips away from his nursing home and returns to the farm he used to run with his late wife. But now his son has rented the farm to an old enemy, and Meechum is forced to live as a guest and fight for his land.

Holbrook is widely known for his portrayal of Mark Twain in a one-man stage show he's been performing on and off for 50 years. A version of his Mark Twain show aired on CBS in 1967, earning the actor an Emmy Award.

His other roles include that of Deep Throat in All the President's Men, and an appearance opposite Martin Sheen in That Certain Summer, which in 1972 was TV's first sympathetic drama about a same-sex relationship.