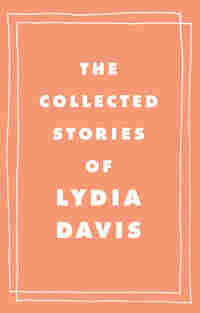 It invariably precedes, even if it do not altogether supersede, the determination of what is absolutely desirable and just.

For years my mother said I was selfish, careless, irresponsible, etc. She was often annoyed. If I argued, she held her hands over her ears. She did what she could to change me but for years I did not change, or if I changed, I could not be sure I had, because a moment never came when my mother said, "You are no longer selfish, careless, irresponsible, etc." Now I'm the one who says to myself, "Why can't you think of others first, why don't you pay attention to what you're doing, why don't you remember what has to be done?" I am annoyed. I sympathize with my mother. How difficult I am! But I can't say this to her, because at the same time that I want to say it, I am also here on the phone coming between us, listening and prepared to defend myself.

You ask me about Edith Wharton.
Well, the name is very familiar.

Letter to a Funeral Parlor

I am writing to you to object to the word cremains, which was used by your representative when he met with my mother and me two days after my father's death.

We had no objection to your representative, personally, who was respectful and friendly and dealt with us in a sensitive way. He did not try to sell us an expensive urn, for instance.

What startled and disturbed us was the word cremains. You in the business must have invented this word and you are used to it. We the public do not hear it very often. We don't lose a close friend or a family member very many times in our life, and years pass in between, if we are lucky. Even less often do we have to discuss what is to be done with a family member or close friend after their death.

We noticed that before the death of my father you and your representative used the words loved one to refer to him. That was comfortable for us, even if the ways in which we loved him were complicated.

Then we were sitting there in our chairs in the living room trying not to weep in front of your representative, who was opposite us on the sofa, and we were very tired first from sitting up with my father, and then from worrying about whether he was comfortable as he was dying, and then from worrying about where he might be now that he was dead, and your representative referred to him as "the cremains."

At first we did not even know what he meant. Then, when we realized, we were frankly upset. Cremains sounds like something invented as a milk substitute in coffee, like Cremora, or Coffee-mate. Or it sounds like some kind of a chipped beef dish.

As one who works with words for a living, I must say that any invented word, like Porta Potti or pooper-scooper, has a cheerful or even jovial ring to it that I don't think you really intended when you invented the word cremains. In fact, my father himself, who was a professor of English and is now being called the cremains, would have pointed out to you the alliteration in Porta Potti and the rhyme in pooper-scooper. Then he would have told you that cremains falls into the same category as brunch and is known as a portmanteau word.

There is nothing wrong with inventing words, especially in a business. But a grieving family is not prepared for this one. We are not even used to our loved one being gone. You could very well continue to employ the term ashes. We are used to it from the Bible, and are even comforted by it. We would not misunderstand. We would know that these ashes are not like the ashes in a fireplace. 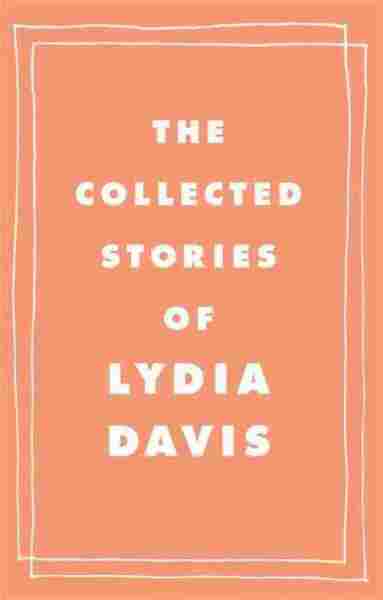