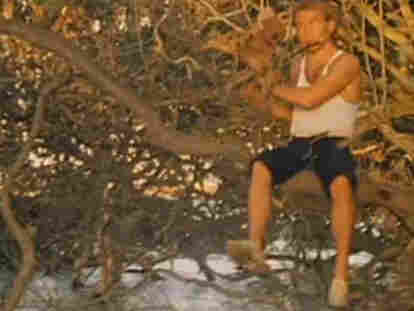 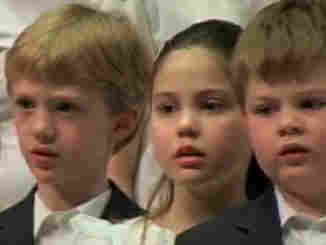 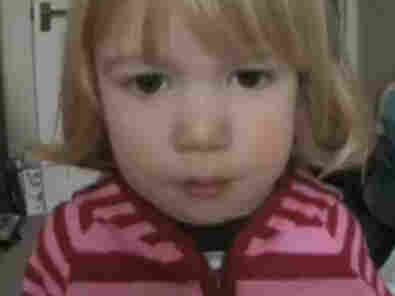 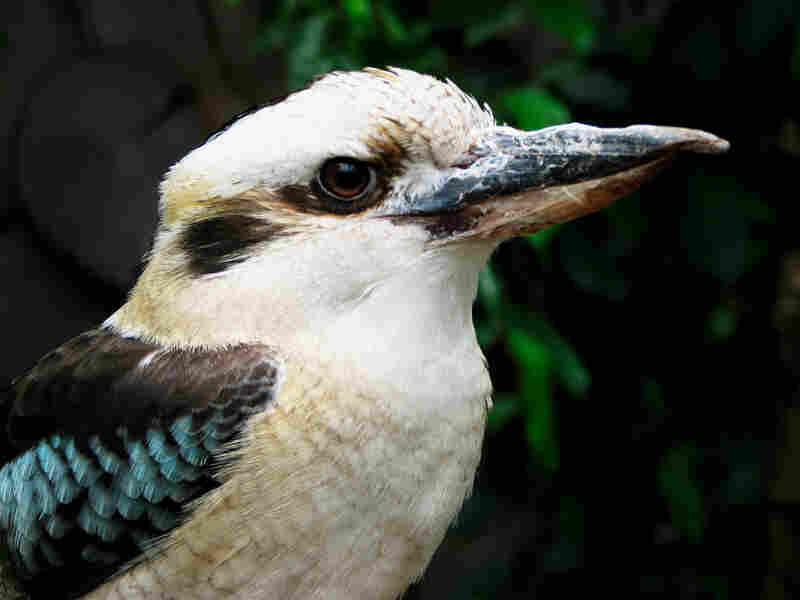 How could this cute little kookaburra's song cause so much trouble? hans_s via Flickr hide caption 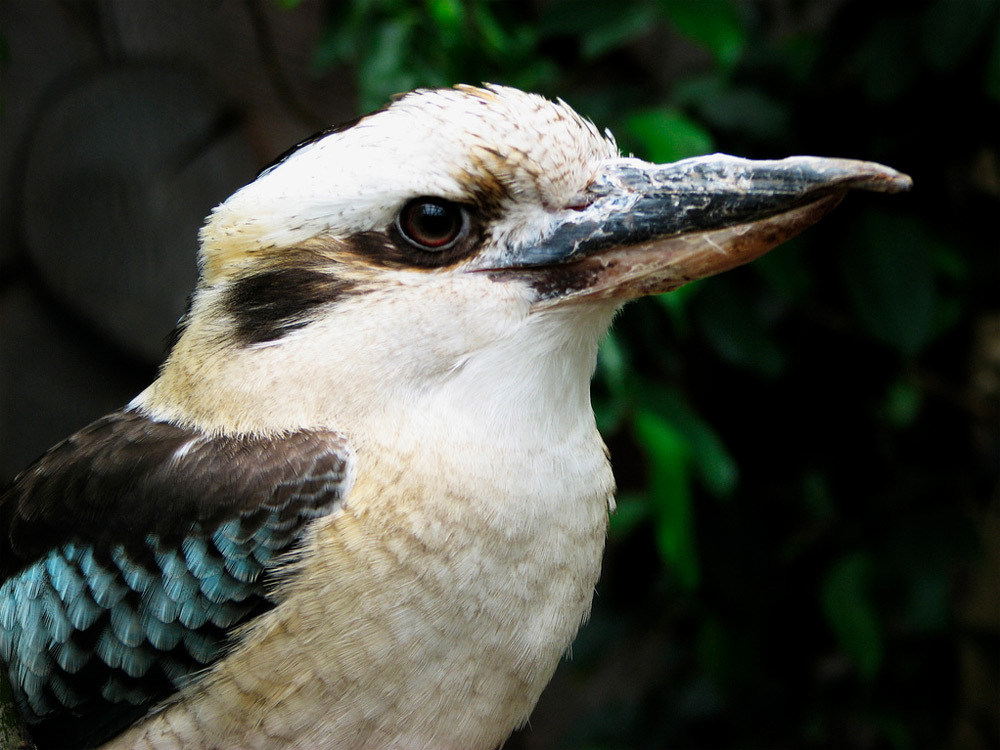 How could this cute little kookaburra's song cause so much trouble?

So why is such an old pop hit, one that dates all the way back to 1981, suddenly the center of such controversy?

"Most Australians think it's a bit of a joke," says Matthew Westwood, arts editor of the newspaper The Australian. He says contestants on an Australian-music-themed TV quiz show called Spicks and Specks were asked to guess what children's song "Down Under" contained. No one could figure it out, at first. (Neither could I. Westwood had to show me, by playing the song and humming along.)

But after the TV show aired, Larrikin Music Publishing filed suit against Colin Hay and Ron Strykert — the two Men at Work members who wrote "Down Under" — and their former record label. A number of Australians, including Westwood, found this a bit much.

"It's an imaginative reusing of a well-known song that's almost a folk song in Australia," Westwood says.

Westwood says he sees sampling, and reusing musical motifs, as part of a long tradition of legitimate artistic license.

"The Kookaburra Song" was originally written by a Melbourne schoolteacher named Marion Sinclair in 1934, for the Australian version of the Girl Scouts. Westwood says the tune is onomatopoeic, in that it almost captures the sound of the kookaburra laughing.

"It's a very typical Australian sound — a bush sound," Westwood says. "That's why I think it's really mean-spirited to say, 'Hey, this is theft,' if it's something that comes from nature."

You'll hear no such romanticizing from Adam Simpson of Simpson Solicitors, who represents Larrikin Music Publishing in the lawsuit.

Simpson says laws governing what we'd call fair use in the U.S. for sampling music are more restrictive in Australia. He argues that "The Kookaburra Song" appears significantly in "Down Under."

" 'Kookaburra' is a four-bar song," Simpson says. "Over half that song is used in 'Down Under,' which is the test of law."

Which is to say, two bars. Still, Simpson says the publisher should collect royalties whenever the Men at Work song is played. That happens more frequently than you might expect: Simpson says it's often heard in advertising and in such films as Finding Nemo, Kangaroo Jack and a Crocodile Dundee film.

Right now, 100 percent of royalties from "Down Under" go to Strykert and Hay, who plays that offending flute. But Men at Work has been basically defunct for decades. Is suing the musicians really worthwhile?

"Yes, it is," Simpson says. "And I can't go into any details because — the financials, of course, are still very confidential."

Members of Men at Work have performed a few reunion shows in Australia, quite a while ago. If they lose this lawsuit — or need to scrape up funds to settle — they could be doing a lot more.