The Texas Sheiks offer new versions of old blues, Western swing, and ragtime music. The group is led by Geoff Muldaur, who's been recording music like this since the 1960s, and features guitar work by Steve Bruton, who died of throat cancer in May 2009 and whose diagnosis was the inspiration for these recording sessions. 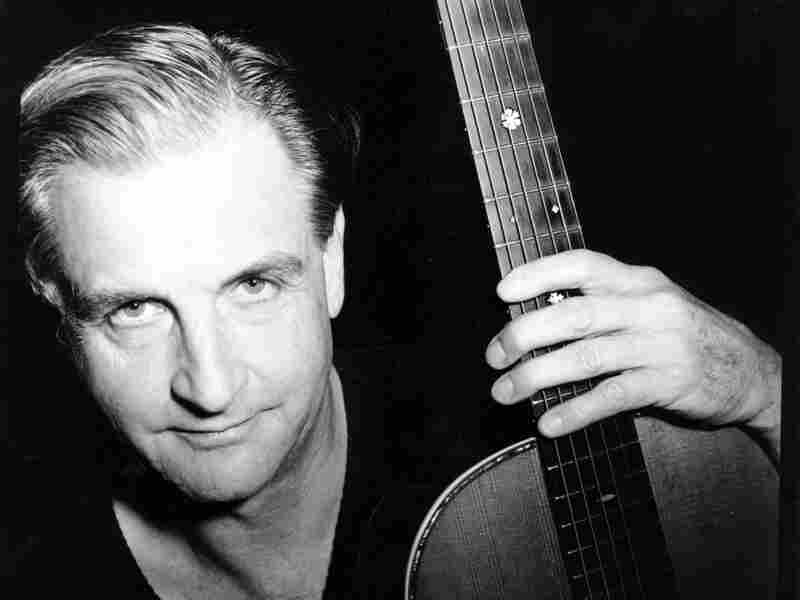 Geoff Muldar originally recruited his bandmates to record a song for a planned Mississippi Sheiks tribute record, but eventually decided to expand the project into a celebration of traditional American music. Lori Eanes hide caption 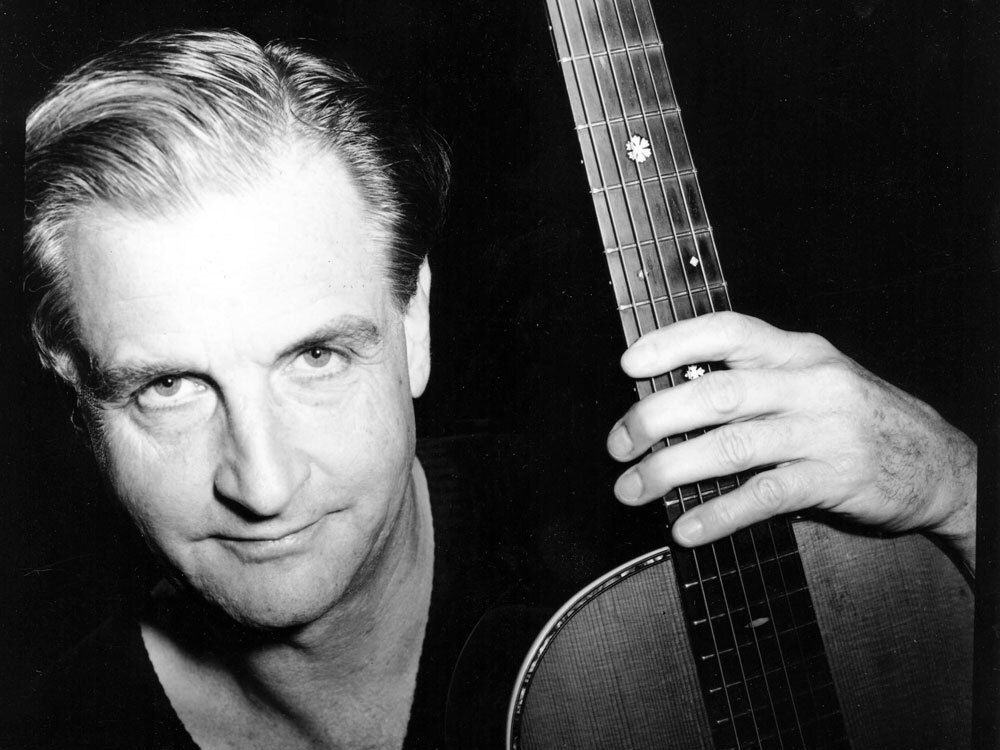 Geoff Muldar originally recruited his bandmates to record a song for a planned Mississippi Sheiks tribute record, but eventually decided to expand the project into a celebration of traditional American music.

On "The World Gone Wrong," a song made famous by the Mississippi Sheiks, the Texas Sheiks succeed in evoking such a feeling. The slicing swing of the guitars, fiddle, and Muldaur's sweet 'n' sour vocal make the sentiments sound at once fatalistic and celebratory: literally fiddling while the world burns down. The vinegar in Muldaur's voice gives lamentation a tang that doesn't let the listener off the hook for all the troubles being sung about. We each bear responsibility, as another song close behind that one asserts.

The jaunty rhythms of "All By Myself," a Big Bill Broonzy song, are sung by guitarist Johnny Nicholas. It has an irresistible swing that's pushed along by the barrel-house piano and plucked acoustic guitar. Speaking of guitar, these recordings really showcase the late Steve Bruton's range. Bruton played behind Kris Kristofferson for almost 40 years, as well as recording with everyone from Bonnie Raitt to T-Bone Burnett. Whether he was playing high-lonesome country guitar, mandolin or some doom-laden steel guitar lick, Bruton performed with a taut muscularity. His presence here informs the work of other musicians, as can be heard in Johnny Nicholas' vocal on the Skip James song "Hard Time Killin' Floor.

The other notable presence here is Jim Kweskin, a guitarist and singer with whom Muldaur formed a jug band in the 1960s. (Kweskin made the most of the counterculture: He survived a minor scandal when Mel Lyman, an LSD-fueled cult leader, joined the jug band and made an enthusiastic convert out of Kweskin for a while.) At any rate, Kweskin's voice has remained remarkably supple, full of wry humor, as can be heard on the song, "Blues In The Bottle."

"Bottle" is a song credited to Prince Albert Hunt and his Texas Ramblers, though I, being a rock critic, heard it first on a Lovin' Spoonful album in the 60s. A lot of the music on Texas Sheiks is pretty familiar. These are probably songs Steve Bruton knew by heart, as well as knowing their history. In the end he may be, as that early song says, all by himself, as we each are in death — but the Texas Sheiks is superior to the usual tribute album, because the man being saluted can be heard playing the music he loved, with an everlasting life.