Accessibility links
Walter Kirn: Living, Or Something, In The 'Air World' Author Walter Kirn has seen two of his seven books make it to the big screen, including a recent adaptation of his 2005 novel Up In The Air. Kirn joins host Terry Gross to reflect on his book and the great American airplane culture. 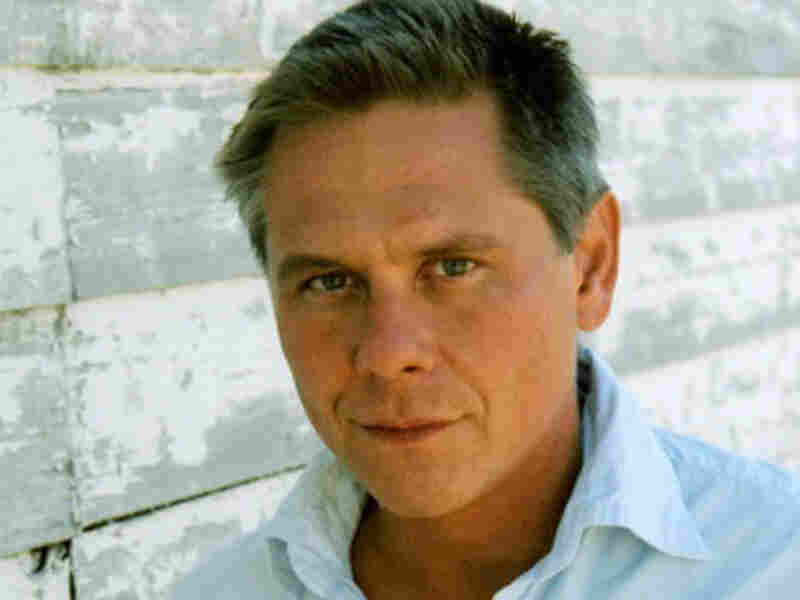 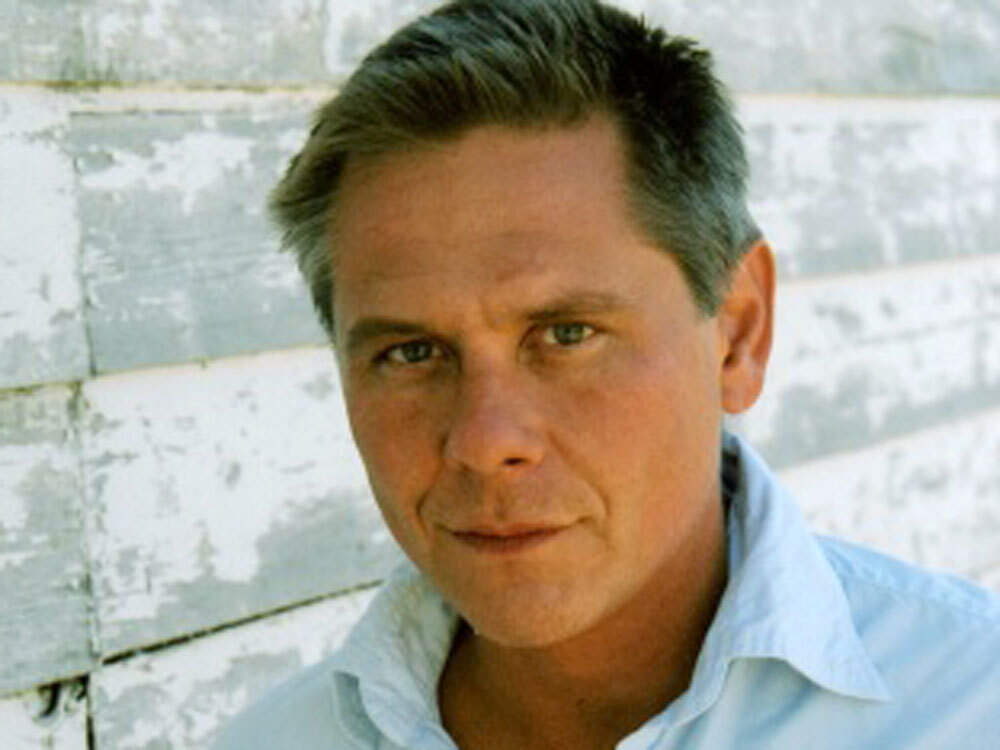 Walter Kirn is a contributing editor for Time magazine.

"I ... wanted to create a character who's comfortable with all the things that the intelligentsia in America is not comfortable with," Kirn tells host Terry Gross. "The vast and oppressive consumer culture."

Up In The Air chronicles the trials of Ryan Bingham, a corporate businessman with one goal — to accumulate 1 million miles in his frequent-flyer account. Kirn was inspired to write the story after discovering the commuting culture that he calls the "air world."

"[It's] that conglomeration of places that are no place, including airports, the hotels that are just off the runways that serve them, the rental-car counter, the whole sort of attempt to satisfy the fliers' needs without any particular offense or any particular flavor. ... In 'air world' you can come from Dallas, Minneapolis, Philadelphia or New York and know where you are, know what's on offer, know how to get it and what you're going to get. ... Everything is standardized."

Two of Kirn's novels, Up In The Air and Thumbsucker, have been adapted for screen. His fiction and non-fiction have appeared in The New Yorker, GQ, Vanity Fair, and The New York Times Magazine.

His new book is Lost in the Meritocracy: The Undereducation of an Overachiever.

This interview was first broadcast on June 1, 2001. 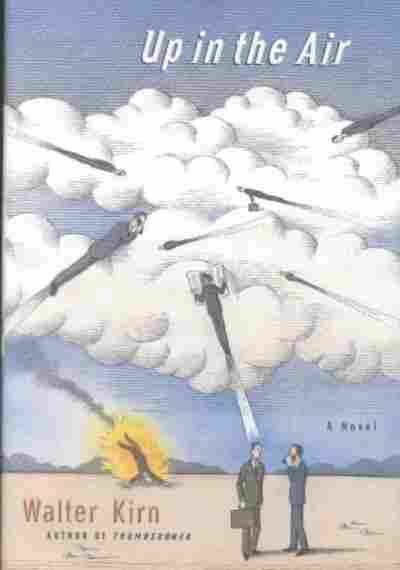 Up in the Air

Title
Up in the Air
Author
Walter Kirn