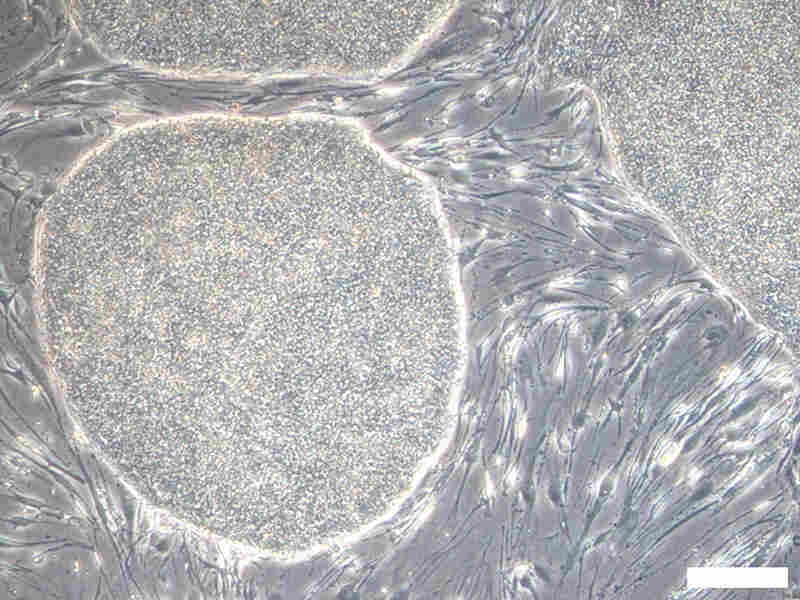 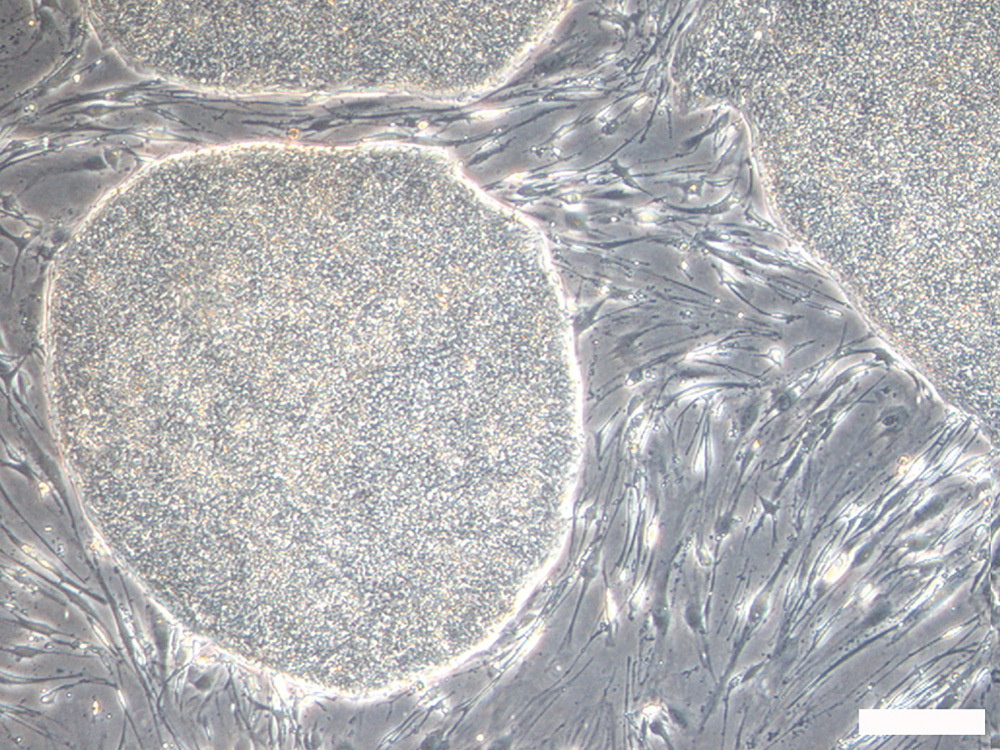 The NIH has just approved the first set of stem cell lines that meet ethical guidelines set out back in July, after President Obama lifted previous restrictions put on embryonic stem cell research.

Francis Collins, director of the National Institutes of Health, expects scientists to quickly make use of the newly approved cell lines.

"I think people are champing at the bit for the opportunity to get started in exploring this area of research with federal funds," Collins says. "We already have lots of grants, $21 million worth, that have already been approved and have just been restricted until today."

Under the Bush administration policy, scientists could use federal funds to study only 21 stem cell lines created before August 9, 2001.

"Virtually the entire community was working with six or seven lines," Daley says. "We have been restricted for the last eight years, and only the most intrepid investigators have taken on the challenge of working with human embryonic stem cell lines."

Some labs managed to raise private funds to create new stem cell lines and work with ones not on the NIH-approved list. Eleven of the 13 stem cell lines newly approved by the NIH come from Daley's lab; the other two come from Rockefeller University in New York City.

Daley says he has vials of the newly approved stem cells ready to go. "We have frozen about 100 vials of each of these lines, and so we're ready to distribute if people want them," Daley says.

The NIH is currently reviewing an additional 96 stem cell lines to see if they meet the new guidelines, according to Collins. Those guidelines say the embryos used to get the cells must have been left over from fertility treatments and that the patients donating them must have been aware of all of their options for what to do with leftover embryos.

"In that situation, I think one can make an ethical case, even if you believe in the inherent sanctity of the human embryo, that the possibility of using these for medical benefit, as opposed to discarding them, is in fact a reasonable argument to make," Collins says.

Some critics object to any research that involves destroying embryos. And federal restrictions forbid using any public moneys to extract stem cells and destroy embryos. But the current policy does allow NIH-funded researchers to use approved stem cells that others have extracted and grown using private funds.

Supporters of human embryonic stem cell research say these versatile cells can become any cell type in the body, and hold the promise of letting scientists develop new treatments for everything from diabetes to Parkinson's disease.

Collins says they expect that researchers may submit more than 250 more cell lines for review.