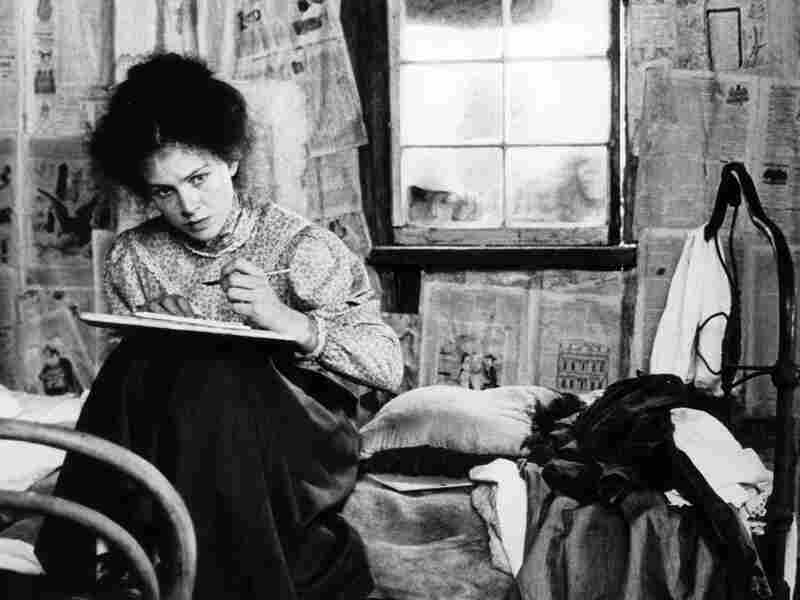 My Brilliant Career was just Judy Davis' second film role. She has since appeared in over 40 films including Marie Antoinette, Barton Fink, and A Passage to India. NSW Film Corp / The Kobal Collection hide caption 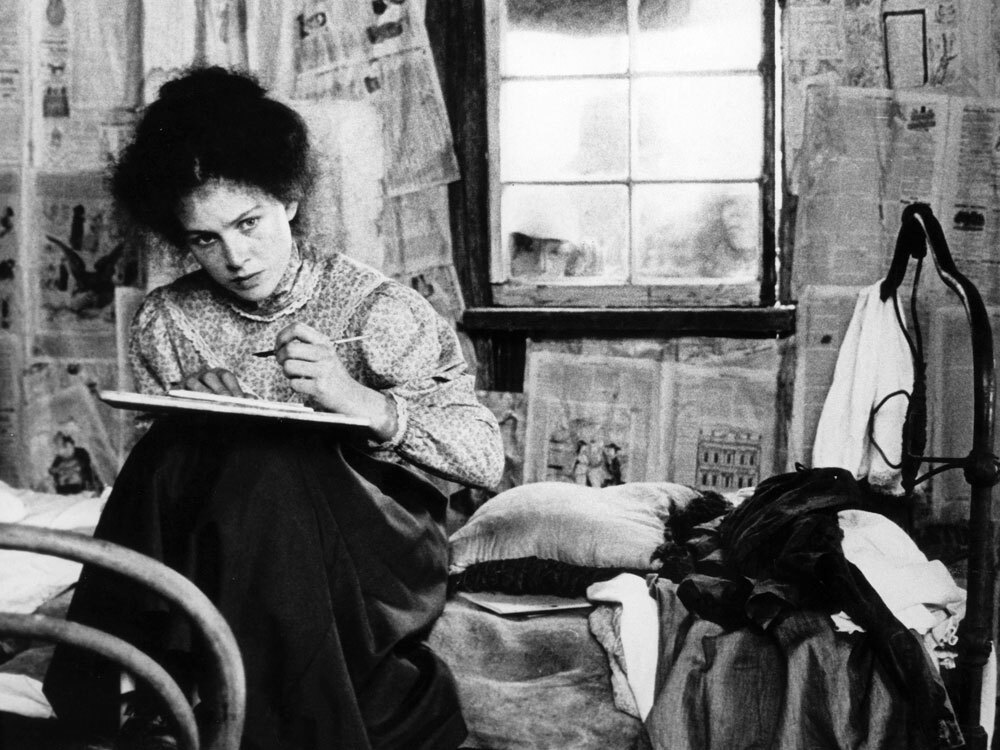 My Brilliant Career was just Judy Davis' second film role. She has since appeared in over 40 films including Marie Antoinette, Barton Fink, and A Passage to India.

A few months ago, I was watching a very entertaining documentary called Not Quite Hollywood, a rollicking look at the Australian exploitation movies of the '70s and early 80s. Although it was bursting with affection for gleefully bawdy and violent pictures, it got me thinking about the first non-exploitation Australian movie I remember seeing — Gillian Armstrong's My Brilliant Career.

Turns out, this year is the 30th anniversary of that film's release. And after watching the gorgeous new version on Blu-ray, I can confidently say that this tale of a young woman's self-creation seems even better now than it did in 1979, not least because our current movies have virtually no interest in women.

My Brilliant Career is based on a 1901 novel by a teenage girl who wrote under the name of Miles Franklin. The time is the late 19th Century, the place rural New South Wales, and the heroine Sybylla Melvyn, a willfully, conflictedly headstrong young woman thrillingly played by Judy Davis. A born romantic, Sybylla dreams of being a writer. But everything is against it — her family's poverty, her need to work as a servant, provincial society's hostility to her seemingly "unwomanly" ways.

Then she meets a wealthy landowner named Harry Beecham. That's a young Sam Neil — who's never been so wolfishly charming. The two fall in love. But nothing is ever simple with Sybylla, and even as she leads Harry on, she also fends him off, actually slapping him with a riding crop the night he proposes marriage.

When My Brilliant Career first came out in the U.S., it deservedly became a hit. Still, many critics wrote it off as merely another of the feminist fantasies common in the nineteen seventies.

It is that, but it's also something more. You see, most of the women's empowerment films of that era centered on women who were dumping a creep of a husband, sometimes swapping that creep for a sensitive artist. Here, it's Sybylla who wants to be the artist, and what makes it tricky is that she loves a food who loves her precisely for her imagination and independence. The question is, can she have this love and achieve the brilliant writing career that she sees as her true destiny?

As it happens, My Brilliant Career was itself destined to become a cultural watershed, one whose effects we can feel when we go to the movies or turn on our TVs. In fact, 30 years on, we're currently living in an era that will be remembered for being dominated by great Australian actresses. There are the ubiquitous stars like Cate Blanchett, Nicole Kidman and Naomi Watts, who gave this decade's most brilliant performance in Mulholland Drive. There are the superb character actors like Toni Collette and Rachel Griffiths. And then there are the terrific up-and-comers like Mia Wasikowska, who stole the first season of In Treatment, and Abbie Cornish from the recent Bright Star.

Now, I know that there are strong American actresses, too. I'm well aware that Meryl Streep is a powerhouse and that Sandra Bullock and Kate Hudson keep churning out hits. Still, it's modern Hollywood's shameful failing that it trains homegrown actresses to be likable — you know, not bitchy. Of course, that usually means being bland, girlish, uncomplicated, and totally nonthreatening. That's why, when American filmmakers have a nice, complex role, they tend to cast an Aussie actress.

And who can blame them? Australian actresses are smart, tough, moody, and not cookie-cutter beautiful — their good looks are born of intelligence and style. Better still, even their biggest stars are utterly fearless. They let themselves look plain. They don't demand star vehicles. And they're willing to play characters the audience actively dislikes.

No doubt there are profound cultural reasons for all this, but there's also one straightforward explanation. Whenever I ask Aussie actresses who's inspired them, they always say the same thing: Judy Davis. It was Davis whose bravery, incandescence, and occasional cussedness set the template for what it means to be an Australian screen actress. She's the lodestar, the yardstick, and to this day, one of the world's great talents.

In fact, if you want to know why this is the Golden Age of Australian Actresses, you should start by watching Judy Davis play Sybylla Melvyn. She's the Godmother of all those brilliant careers.