A World Of Novels: Picks For Best Foreign Fiction

A World Of Novels: Picks For Best Foreign Fiction 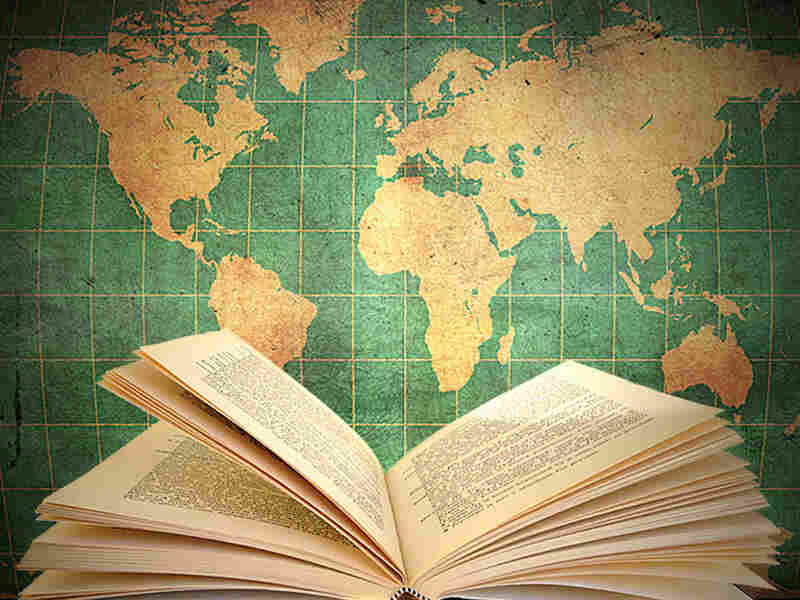 It's good for you. That's the pale impetus so many of us use to immerse ourselves in foreign works of art. We should watch Bergman films, and look, we've got some in our Netflix queue! It's just that Speed was on cable again last night and, well ... the time just slipped away!

But the inescapable truth is, sampling world culture is an essential and powerfully enriching experience — as anyone who has consumed the twisted and beautiful novels and poetry of this year's Nobel Prize winner Herta Muller knows. The works of foreign fiction listed here are about romance, family duty, sex, travel, violence and spirituality. In other words, they are books about life. They just happen to be set in slightly unfamiliar locales. Like Pittsburgh. 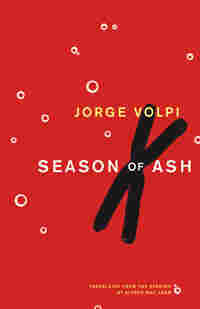 For too long, the word nerd has been misused to describe the videogame-playing and Buffy-obsessed men and women of this world. That's geek culture. For a proper definition, look no further than Jorge Volpi's Season of Ash, which, in its depth (it spans the years 1929 to 2000), breadth (it crisscrosses from Zaire to Berlin and Pittsburgh to Siberia) and bookish preoccupations (scientific advancements in genetic research, artificial life and biochemistry), is unapologetically nerdy. But it's quality airplane reading, too.

Volpi's sweeping story, about three brilliant women and the way their lives connect to the sociological chaos of the 20th century, is told from the perspective of a man who, it's revealed early on, has murdered one of them. Volpi is the author of the internationally best-selling In Search of Klingsor, and he writes like a young Michael Crichton, but with twice the IQ and a historical perspective. Nerd. (Read Volpi's description of the nuclear disaster at Chernobyl.) 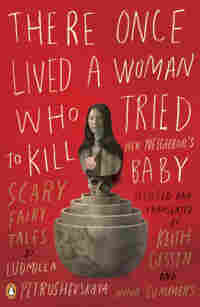 There Once Lived a Woman Who Tried to Kill Her Neighbor's Baby, by Ludmilla Petrushevskaya (translated from the Russian by Keith Gessen and Anna Summers), paperback, 224 pages, Penguin, list price: $15

A small village cuts itself off from civilization and becomes the "new Robinson Crusoes," fearing the day "they" show up. A plague carried by mice turns another family into savages. And, yes, in the uncanny realm created by Soviet author Ludmilla Petrushevskaya, there once lived a woman who tried to kill her neighbor's baby (by pouring bleach under the nursery door). Petrushevskaya's short stories — which use fairy-tale imagery and allegory to comment on Russia's Soviet past and corrupt present — combine Gogol's depths of absurdity and Shirley Jackson paranoia, to disturbing effect. It's an insane world in which these characters live, and they respond in kind.

Lately, much has been made about the absence in contemporary Russian literature of worthy heirs to the realist masters Dostoevsky and Tolstoy. But the rise of the tightly constructed "weird" tales of Petrushevskaya, Victor Pelevin and Tatyana Tolstaya suggests a secure Soviet literary future. (Read the title story from Petrushevskaya's collection.) 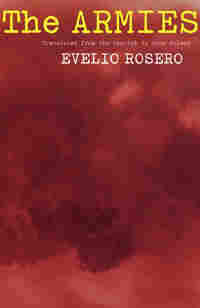 Despite being set amid the festering present-day violence of Colombia, life appears normal at the outset of Evelio Rosero's The Armies. An elderly Ismail peeps over his neighbor's wall to watch the young woman sunbathe naked. People visit Hortensia Galindo's house to offer sympathy for her disappeared husband, but joke that he ran off with a mistress. Ismail's account of how he met his wife, Otilia — which begins with a man shot dead, by a child, in front of him — is almost casually told.

Soon, however, guerrillas invade their rural town of San Jose, and Otilia becomes one of the missing. Winner of the 2009 Independent Foreign Fiction Prize, The Armies is a realistic account of Colombia's civil unrest told in a tense, stripped-down style. It avoids slipping into polemic by keeping at its emotional center an old man interested not in taking sides but just the safe return of his wife. (Rosero's narrator explains the complex relationships between his neighbors.) 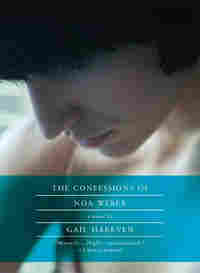 Noa Weber lives a public life of feminist authority. A single mother living in Israel, lawyer and author of a best-selling series of novels featuring a hard-boiled, "don't need a man" superheroine who fights injustices against women, she presents herself as a strong and independent role model. In actuality, she is obsessed with and almost entirely subservient to Alek, the nonreciprocating father of her daughter.

Feeling trapped in the contradiction of her public and private life, Noa sits down to write her story, unflinchingly and unforgivingly. By deciding to mine one character's psychology so thoroughly, Israeli novelist Gail Hareven risks not only believability but the chance that readers won't stick around for 300 pages. Noa is a fine companion, however: intelligent, self-aware, charming and darkly witty. That risk earned Hareven Israel's Sapir Prize and, one hopes, a growing presence in the English-language market. (Read Noa's memory of her wedding arrangements to Alek.) 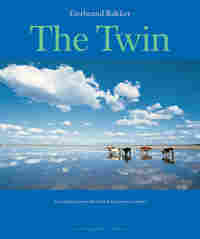 They're loath to admit it, but all parents have their favorite kid. In The Twin, Gerbrand Bakker's quiet story set in the Dutch countryside, Henk is always favored over his identical brother, Helmer. Successful at school, athletic and with the perfect girlfriend, Henk has the full and loving attention of his father, while Helmer lags behind. But after Henk's fatal car crash, Helmer is forced to abandon his education and move back to the family farm. He can barely stifle his resentment.

In its candor about the bitterness that can arise from family obligations and the responsibility of caretaking, The Twin is both touching and surprising. Bakker's beautiful and uncluttered prose style is almost old-fashioned. A character's remark about the farm — "It's here on this road now, but it might just as well be 1967 or 1930" — could refer to the novel itself. Family drama, after all, is timeless. (Read Bakker's description of Helmer's homecoming.) 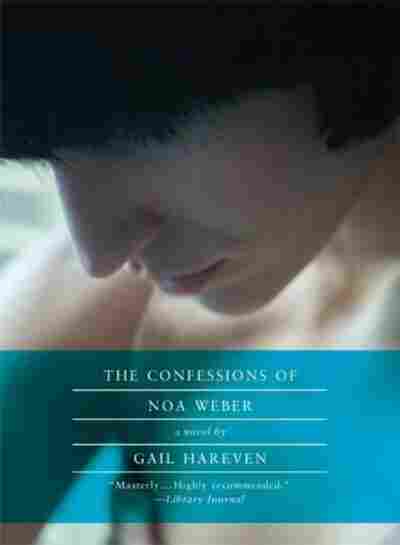 by Gail Hareven and Dalya Bilu 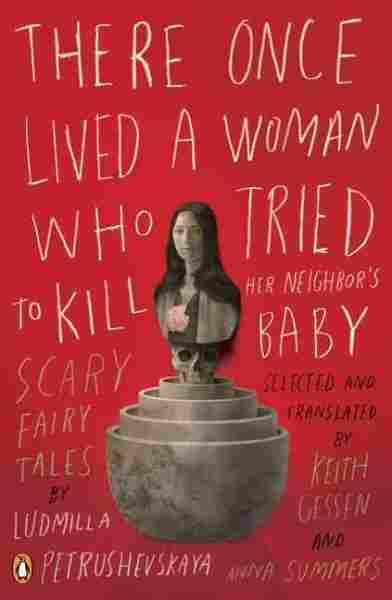 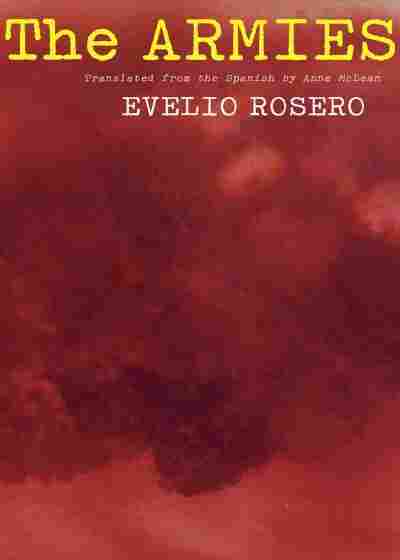 by Evelio Rosero and Anne McLean 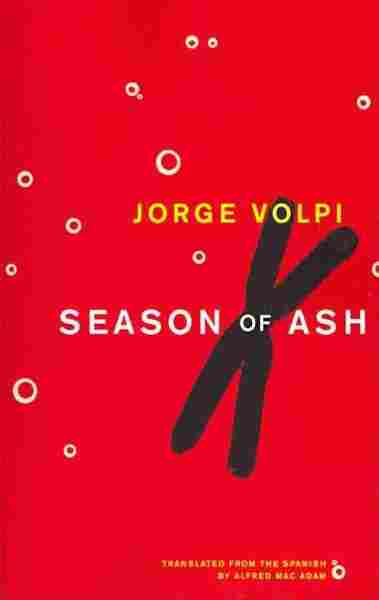 A Novel in Three Acts 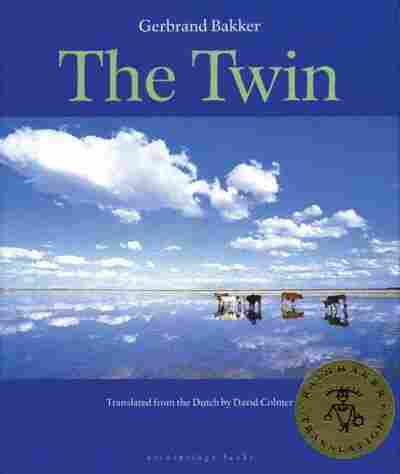 by Gerbrand Bakker and David Colmer