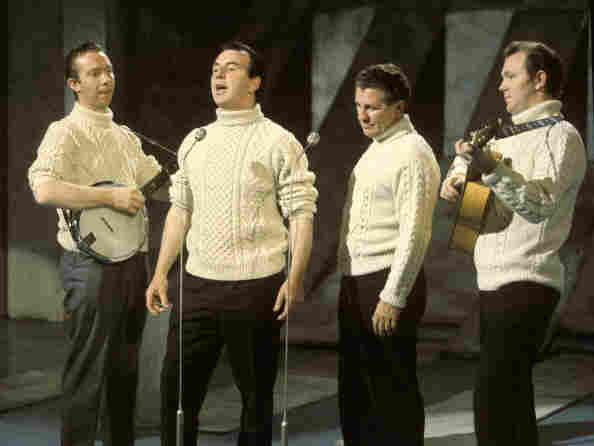 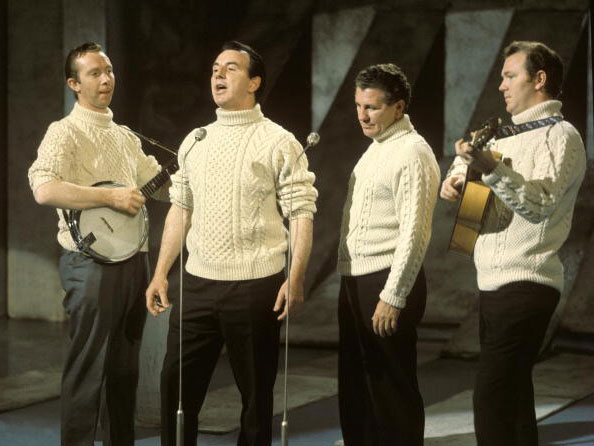 Clancy died Friday at a hospital in County Cork, Ireland. He was 74.

It was in New York City that he made his name as a singer in a group with two of his brothers, Tommy and Paddy, and another singer named Tommy Makem.

The Clancy brothers and Tommy Makem were all aspiring actors who sang for fun at the White Horse Tavern in Greenwich Village. When John Kennedy became president, things Irish became fascinating, and in 1961, the Clancy Brothers and Tommy Makem were booked onto the hugely popular Ed Sullivan Show to sing one song. Then another act canceled and the Irish musicians found themselves performing on national television for more than 10 minutes.

Their exuberant performance earned them immediate acclaim. John Hammond signed them to Columbia Records. Soon, all of the folkies were wearing Irish sweaters like the Clancys. They went from taverns and folk clubs to the stage of Carnegie Hall.

At Paddy's funeral, Liam Clancy said, "We never ended a concert without 'The Parting Glass.' " He sang that song for Paddy that day. Today, we play it for Liam.