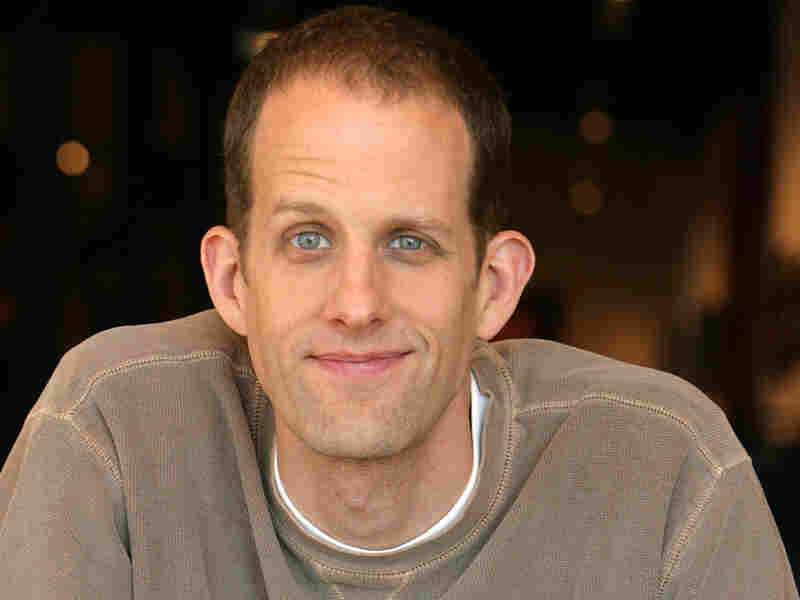 Yes, our children are obese from soda, and when they grow up there will be no jobs, and the planet will be a sauna. But they still have it better than we did: they live in the Golden Age of animation — thanks to Pixar films. Pete Docter, a writer, animator and director for Pixar, has worked on Toy Story, Monsters, Inc., WALL-E and Up.