Accessibility links
Jazz For The Eyes And Ears: DVDs From Bill Frisell, Anita O'Day, Art Farmer, Fred Anderson There's so much good jazz coming out on DVD now (old stuff, new stuff, TV concerts and documentaries) that it's more than anyone can follow. But Kevin Whitehead says that a few recent releases really caught his eye and ear. 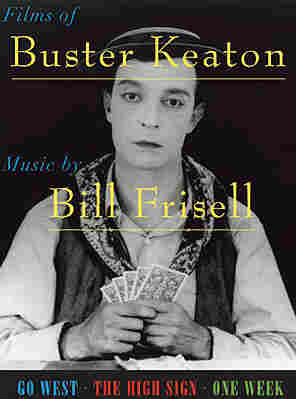 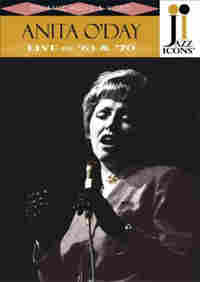 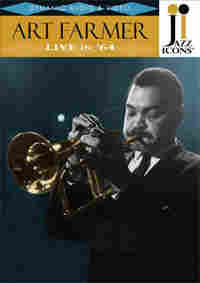 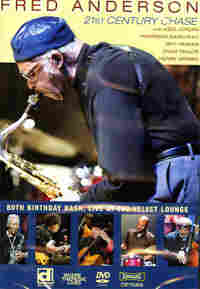 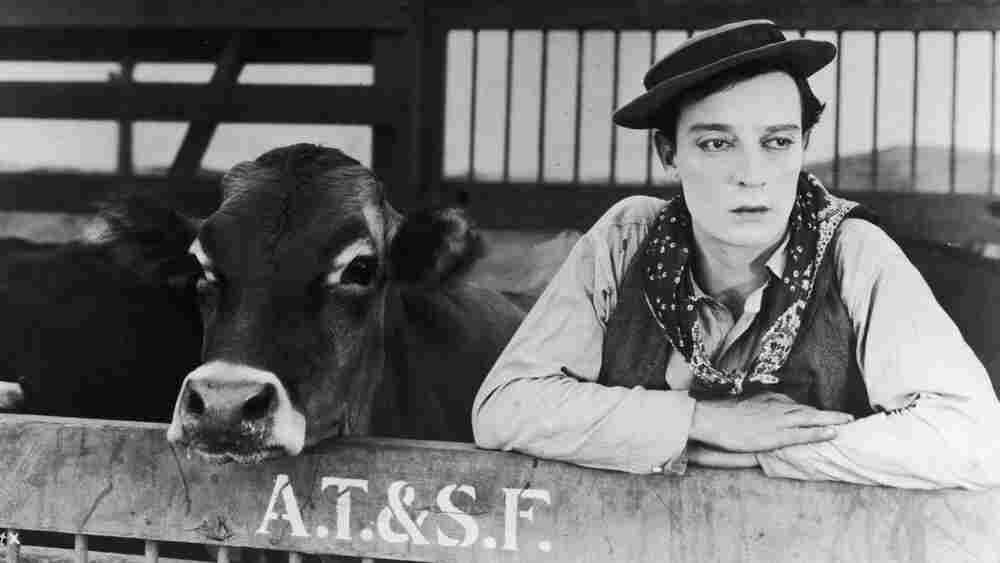 Recorded with his trio in the 1990s, guitarist Bill Frisell's music for three otherwise silent comedies by the amazing Buster Keaton have finally been issued with the contemporary soundtracks. Keaton's moves seem as effortless as Fred Astaire's, and he was a wizard at staging complicated mayhem before the camera. In the film One Week, newlyweds build a prefab house from mismatched parts and wind up with an accidental Cubist masterpiece that spins on its axis in a high wind. Frisell's music is appropriately jocular and offhandedly complex; drummer Joey Baron provides the sound effects for scenes of construction and destruction, tracking every on-screen pratfall and double-take. Matching the film's beats, the trio attains the same headlong, syncopated momentum as Keaton does.

Jazz musicians can be kinetic on-screen, too. A new DVD of Anita O'Day, filmed in Scandinavia in 1963 and 1970 — and released in the Jazz Icons series — is required viewing for anyone who doubts that singers are real jazz musicians. Even on stage with two accompanists she'd never met before, O'Day instantly takes charge, yanking the trio ahead and using hand signals to orchestrate a performance on the fly. And she's fantastic at breakneck tempos, sometimes lagging so far behind the band, you think she'll never catch up.

Comparing the performances from 1963 and 1970, it's fascinating to hear O'Day re-tackle some of the same tunes after seven years; it shows how even diehard improvisers may repeat certain effects and routines for years.

Another standout in the Jazz Icons series is a 1964 BBC TV concert by flugelhorn player Art Farmer. His excellent quartet with guitarist Jim Hall plays a few tunes it never put out on record, so this DVD is valuable for the music alone. Farmer and Hall are prized for their understated lyricism, and there's some sweet slow stuff. But the uptempo middle of the set is a barn-burner, and it's great to hear the flugelhorn wail.

There's nothing quite like the excitement of jazz musicians pushing each other. It's even better when you can see it, as on tenor saxophonist Fred Anderson's DVD 21st Century Chase, shot last March at his Velvet Lounge in Chicago. Five cameras put you in — or close to — the action, and if the jumps among multiple angles can get hectic, so can the music. It's loose but decidedly swinging free jazz by three generations of players, spearheaded by tenor-sax elders and friendly sparring partners Anderson and Kidd Jordan.

The saxophonists' fine rhythm trio includes guitarist Jeff Parker and drummer Chad Taylor, two terrific players nurtured by Anderson early on. The fretboard closeups of Parker here (and Jim Hall on the Art Farmer DVD) are boons to guitarists on the lookout for flatted-fifth chords and fresh melodic patterns. As any musicians who ever crowded around a bandstand can tell you, you can learn a lot about music from looking as well as listening.