Accessibility links
Composer George Walker Writes For His Son The Pulitzer Prize winner has helped blaze a trail for African-American classical composers. His music has been performed by many of this country's top orchestras and he's got more than 80 commissions to his name. Yet only now — at the age of 87 — has he written a work for his son. Violinist Gregory Walker didn't even know about it until the finished score showed up in the mail. 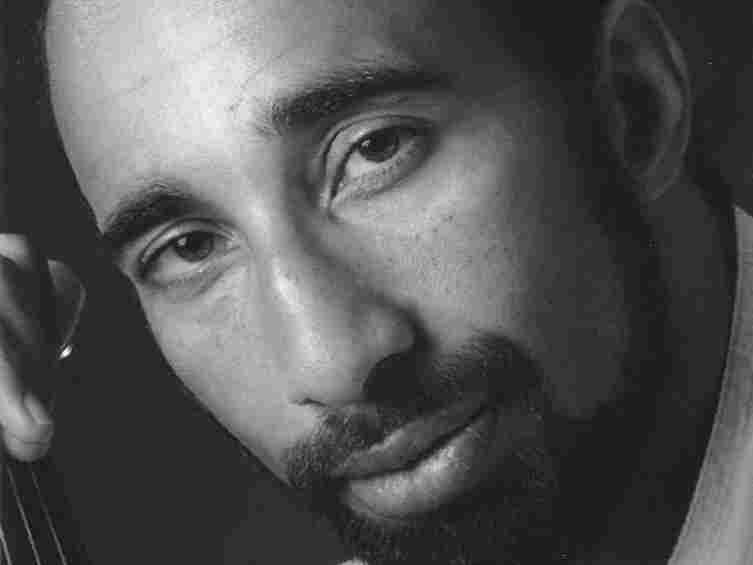 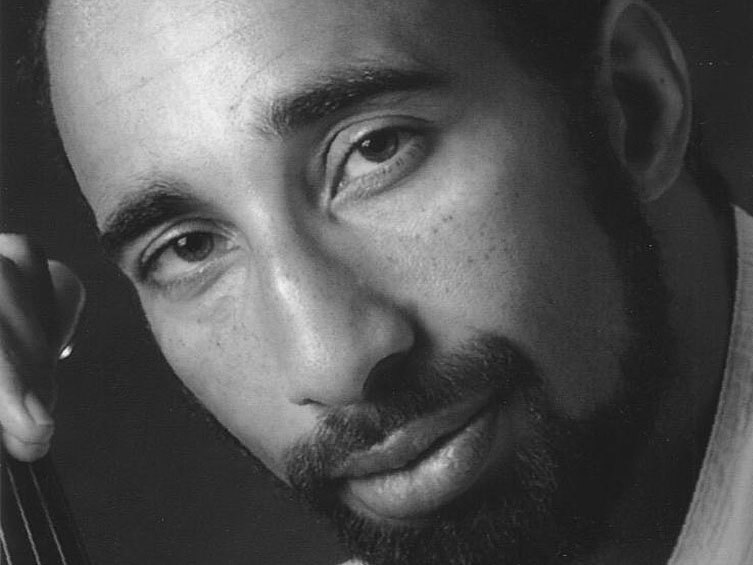 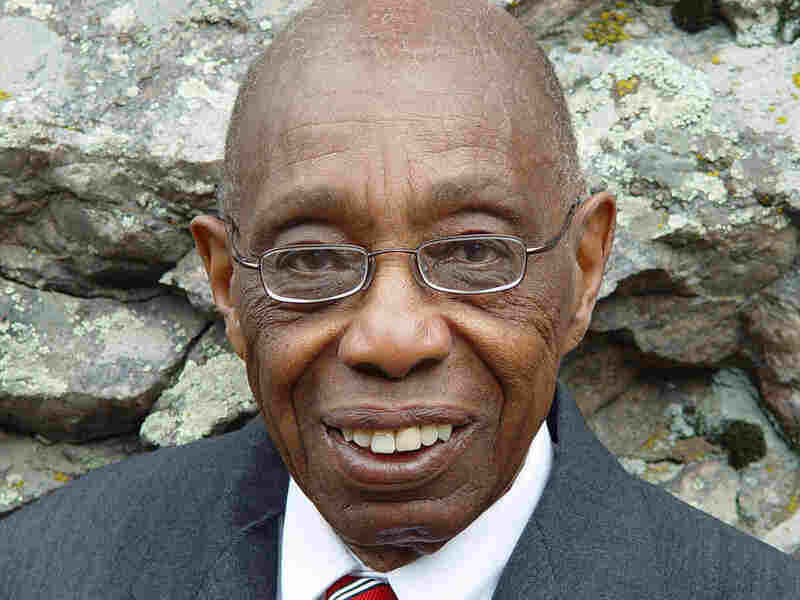 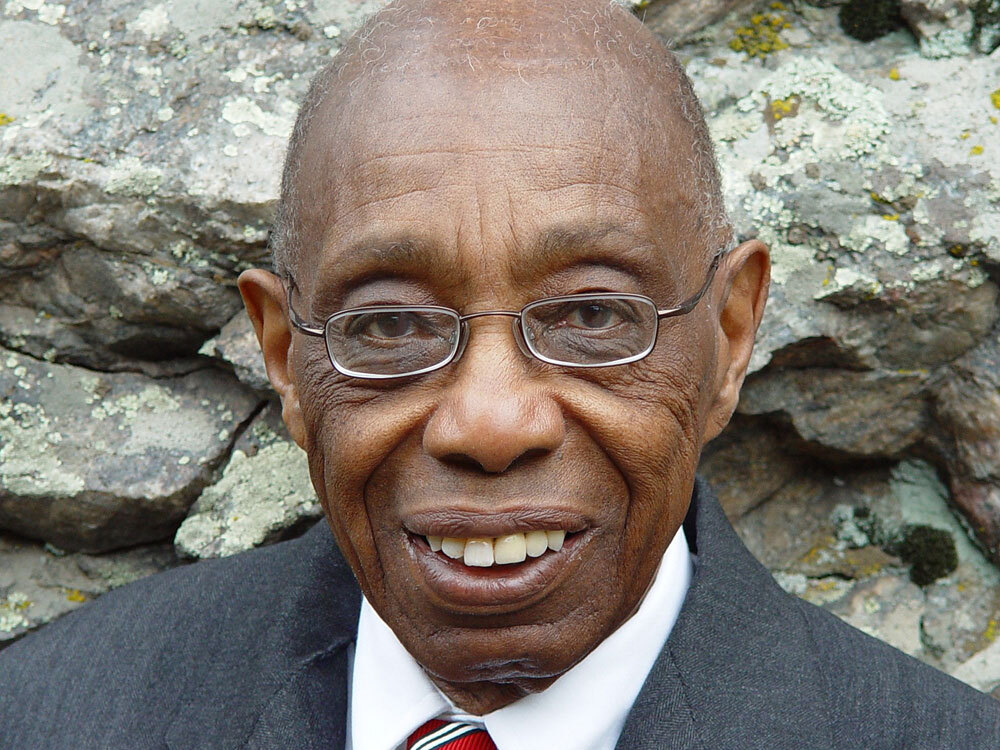 George Walker has helped blaze a trail for African-American classical composers. His music has been performed by many of this country's top orchestras — he's got more than 80 commissions and a Pulitzer Prize to his name. Yet only now — at the age of 87 — has George Walker written a work for his son. Violinist Gregory Walker didn't even know about it until the finished score showed up in the mail.

"Didn't know about it until it was too late," the younger Walker deadpans. "He maintained the element of surprise. And I think, along with that, you're able to maintain an element of artistic control. And he's an expert at that."

George Walker doesn't entirely deny the jab about "artistic control," but the composer says he knew his son was up to the task.

"It's not a long work. But it's a very intense, difficult and challenging work for both the soloists, and the orchestra," says George Walker.

A Long Career Marked By Challenges And Firsts

George Walker has been writing intense, sometimes difficult music for more than 50 years. Walker was born in Washington, D.C. He was the first black pianist to give a recital at Town Hall in New York City in 1945. Walker studied composition with two of the best: Nadia Boulanger in Paris and Rosario Scalero at the Curtis Institute of Music in Philadelphia. But success as a composer didn't come easily.

Walker's patience was rewarded in 1996, when he became the first black composer to win the Pulitzer Prize for Music, for the piece Lilacs.

Even Gregory Walker admits it took him a while to understand his father's music.

"I just was weaned with his particular approach to the art from time when I didn't understand what he was going for, when it was just as abstract to me as it can be for other lay listeners," says the younger musician. "But in time — with different kinds of exposure — I've really learned to embrace and hopefully communicate what he has in mind."

Though none were written with him in mind, Gregory Walker has made a specialty out of playing his father's previous compositions — they've even recorded together.

The Premiere That Almost Wasn't

The younger Walker is also the concertmaster of the Boulder Philharmonic Orchestra in Colorado. When George Walker sat down to write his new Violin Concerto, he knew he wanted his son to give the world premiere.

"I wanted him to have the opportunity of performing a work on a larger scale, for a larger audience than he ever done before," says the composer. "I had hoped that I could persuade at least one orchestra to allow him to play it."

It almost didn't happen. The Philadelphia Orchestra was in talks to perform the concerto at Carnegie Hall earlier this year — with a different violinist. George Walker said no. But his son Gregory admits he's not the kind of superstar soloist whose name alone can sell tickets.

"We know that there are other people who, if they set their minds to it, can play this music," Gregory Walker says. "That's one of my main aspirations: that I can at least hold the torch long enough, without singeing myself, to pass it on to a great player who can make a vehicle of it, and really deliver it to the wider audience it deserves."

What George and Gregory Walker both hope is that their collaboration will bring attention to one piece and two careers — that deserve more of it.