Accessibility links
Mystery Volcano May Have Triggered Mini Ice Age Scientists say evidence in the ice of Antarctica and Greenland shows a volcanic eruption, probably near the equator, contributed to global cooling early in the 19th century. 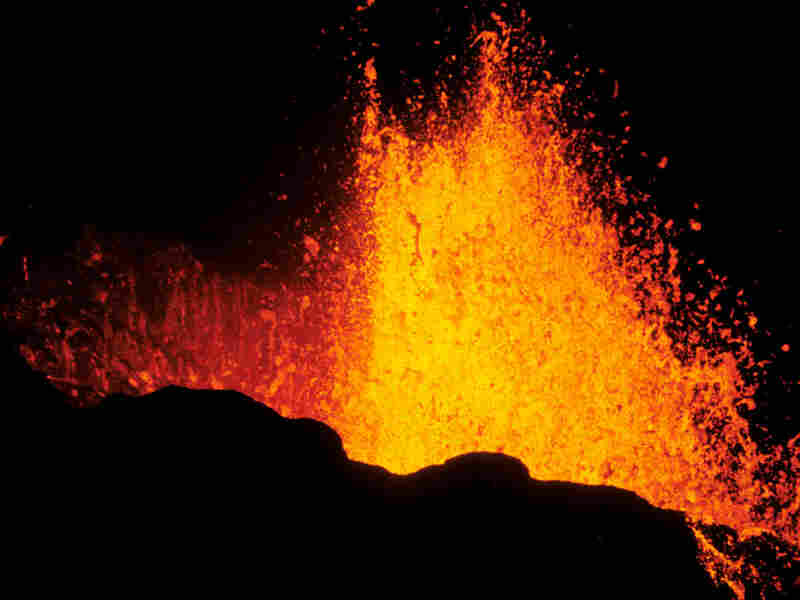 Researchers suspect the mystery volcano may have been somewhere near the equator. iStockphoto.com hide caption 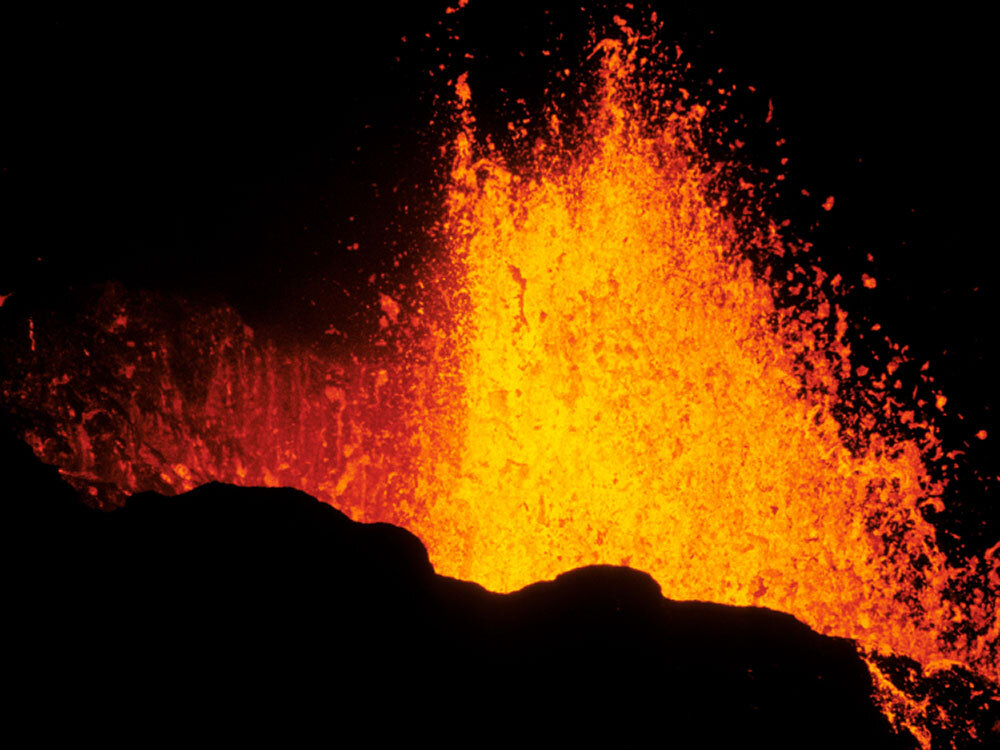 Researchers suspect the mystery volcano may have been somewhere near the equator.

Global warming may be making some people nervous now, but from 1810 to 1819, people worried because the Earth was colder than usual.

For an entire decade, the Earth cooled almost a full degree Fahrenheit. In fact, 1816 was known as the year without a summer. And until recently, scientists weren't quite sure why everyone was shivering.

The chill of 1816 has long been blamed on an Indonesian volcano called Tambora, which erupted the year before. But no one could figure out why the years before Tambora's eruption were also colder than usual.

Now, newly uncovered evidence in the ice of Antarctica and Greenland suggests that yet another volcanic eruption may have contributed to the worldwide dip in temperatures.

Jihong Cole-Dai, a chemistry professor at South Dakota State University, led the expeditions to Antarctica and Greenland. He tells NPR's Guy Raz that volcanoes dump large quantities of ash and sulfur dioxide into the atmosphere. That material acts almost like a giant window shade, reflecting sunlight and lowering temperatures on the ground for years afterward.

But Cole-Dai says one eruption isn't enough to chill an entire decade. He knew something else had to have been going on. And he found evidence — layers of sulfur — in ice cores from Greenland and Antarctica that showed another volcano had erupted some time in 1809, kicking off a sort of mini ice age.

Cole-Dai says his research team isn't sure exactly where the mystery volcano is, but they suspect that it was somewhere far from the Earth's poles — near the equator — and that it had to be large enough to blanket the planet in ash.

It's tempting to conclude that shooting a load of sulfur into the air might combat global warming. Not so fast, Cole-Dai says. It might be possible, but not ideal: The sulfur would linger in the atmosphere for a few years, cooling the Earth. But then it would come down again — as acid rain.