Accessibility links
Adoption in America: A Series Overview An adopted child changes a family forever. Families and adoptees have learned that it's not just family photos that change — but entire family trees, family traditions and family stories that are altered by an adopted child's own story.

Adoption in America: A Series Overview

Adoption in America: A Series Overview 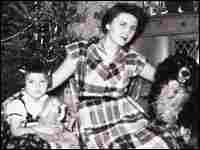 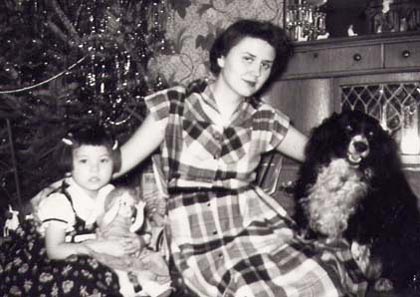 That's what we'll hear from conversations this week on Morning Edition about adoption in America. Four families and adoptees have learned that it's not just family photos that change — but entire family trees, family traditions and family stories that are altered by an adopted child's own story. We've asked them to reflect on their experiences with adoption, and share the stories that define who they have become.

Part 1 (Monday): Judy Stigger and her husband are white. Almost three decades ago, they adopted two biracial children. Their youngest adopted child, Aaron, is now 26. Judy and Aaron explain how their life together was more about learning inclusiveness as an interracial family than about rooting out prejudice.

Part 2 (Tuesday): Desiree and David Smolin thought they were adopting two young girls out of a dead-end life in India. They quickly learned that something terrible had gone wrong. What follows is a horrific story of the dangers of international adoption, and two girls who remain stuck between two cultures.

Part 3 (Wednesday): Susan Soon-keum Cox was adopted from South Korea in 1956. Living in rural Oregon, the family had no translator. There was no cross-cultural education for the family. In fact, her parents were encouraged to "Americanize" her as quickly as possible. She remembers the experience and explains how international adoptions have changed since then.

Part 4 (Thursday): Author A.M. Homes never intended to meet her birth parents until her birth mother tracked her down. Their relationship became tenuous at best, but the experience caused her to reflect on her complicated family histories — and to wonder how those histories collide inside her own daughter.