Accessibility links
Visqueen: From Cancer, A Rock 'N' Roll Triumph Rachel Flotard is the frontwoman for the Seattle-based band Visqueen. The band has a new album out called Message to Garcia. Flotard talks to Ari Shapiro about the new recording. She wrote many of the songs while caring for her father, who died earlier this year from prostate cancer.

The band Visqueen has been out of the public eye for a while. Rachel Flotard, the group's lead singer and songwriter, had more important things to deal with than putting out an album: Her father was fighting prostate cancer. She became his caregiver, and her Seattle home became his hospice. 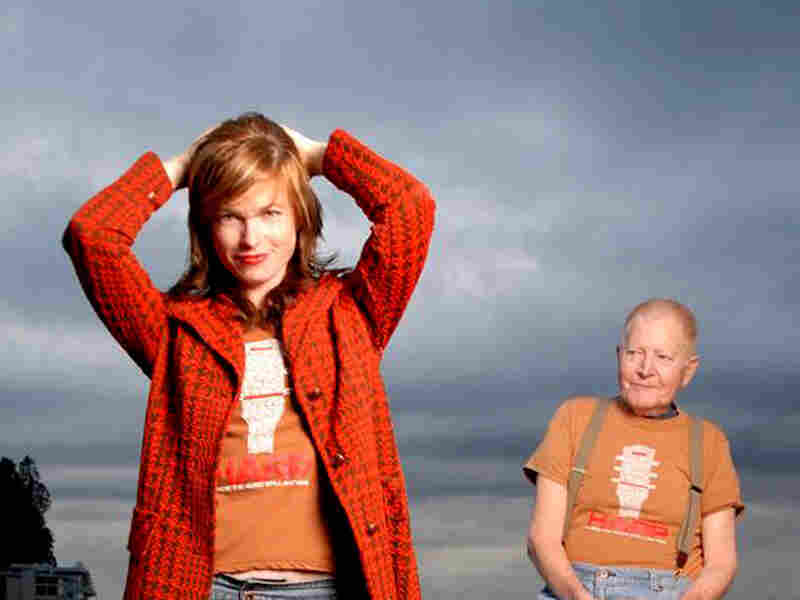 Rachel Flotard dedicated Message to Garcia to the memory of her late father, George (right). Courtesy of the artist hide caption 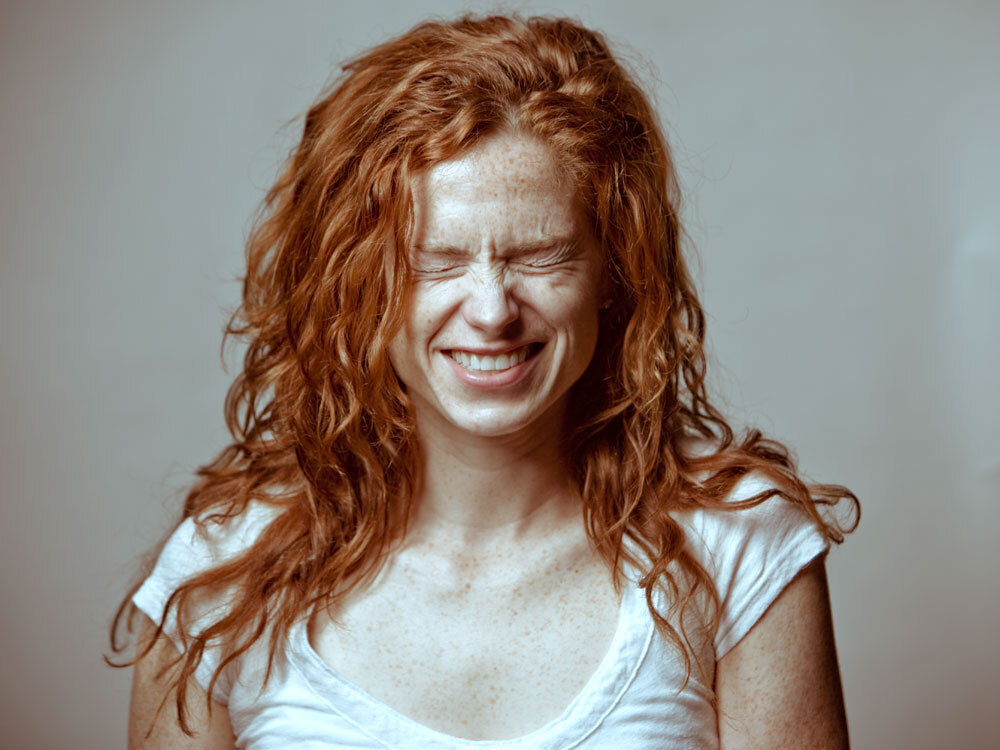 Rachel Flotard dedicated Message to Garcia to the memory of her late father, George (right).

"We lived together for seven years," Flotard says. "He was my roommate. And the last couple years, we were little gladiators together. And I lost him."

The songs she wrote during her father's sickness became the unexpectedly upbeat rock album Message to Garcia.

"He died April 7," Flotard says, "and so I tried to kind of [throw] myself into something pretty quickly. That summer is when I added a lot of the organ that you hear, and the cello. I was using the record and this recording as something to kind of keep me alive, and keep me normal during a completely abnormal time."

For more of Flotard's interview with host Ari Shapiro, click the "Listen" link above.