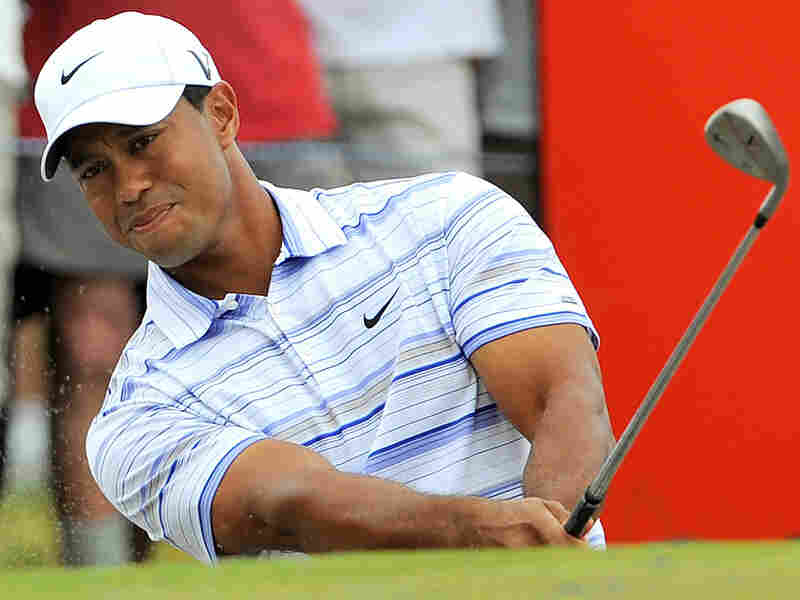 Golfer Tiger Woods competes in the Australian Masters in Melbourne on Nov. 14. Woods announced Friday his decision to take an "indefinite break" from the sport to focus on becoming a "a better husband, father, and person." William West/AFP/Getty Images hide caption 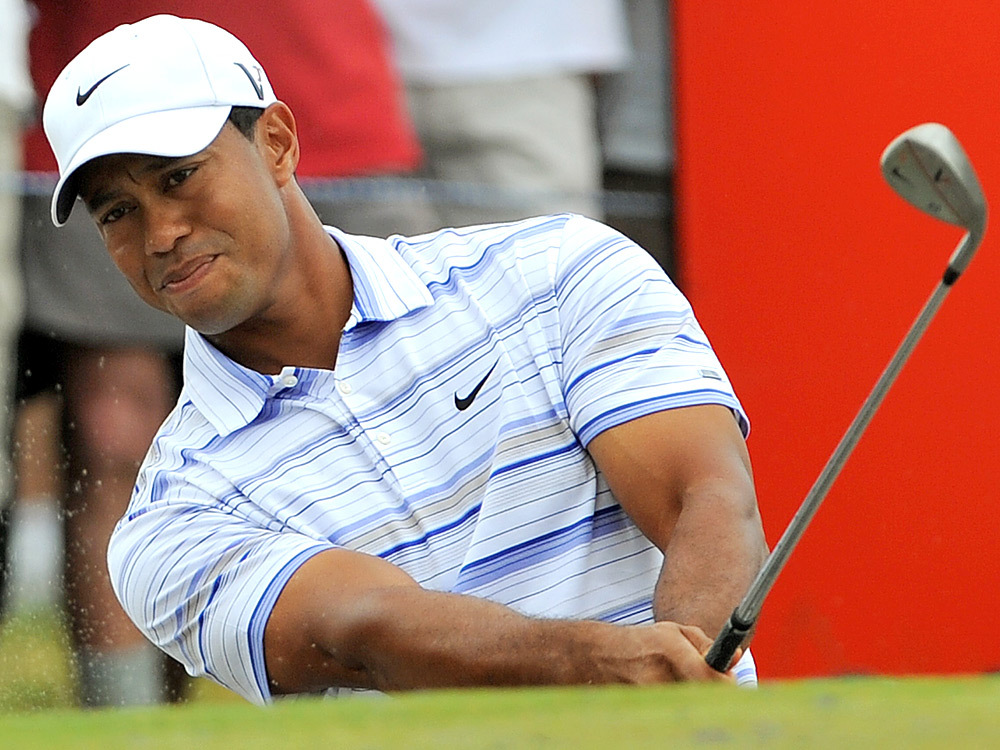 Golfer Tiger Woods competes in the Australian Masters in Melbourne on Nov. 14. Woods announced Friday his decision to take an "indefinite break" from the sport to focus on becoming a "a better husband, father, and person."

I've been thinking a lot recently about two brown men whose bad behavior has been much in the news.

Woods, of course, is the uberfamous and hypertalented golfer whose business has lately been in the street. It has come to light that he has been spending quality time with a number of ladies other than the one to whom he is married. And this has happened in a particularly embarrassing way for somebody who seemed to cherish his privacy — a car accident in the early-morning hours outside his house, which for some reason led to the unveiling of the identities of a number of women with whom he's been sexually involved.

Woods says he is now taking a break from golf to focus on his family and, as we would say, to get his head right. And some of his sponsors are taking a break from him, although it shouldn't put too big of a dent in his wallet because he is believed to be the first athlete to hit the billion mark in terms of earnings. 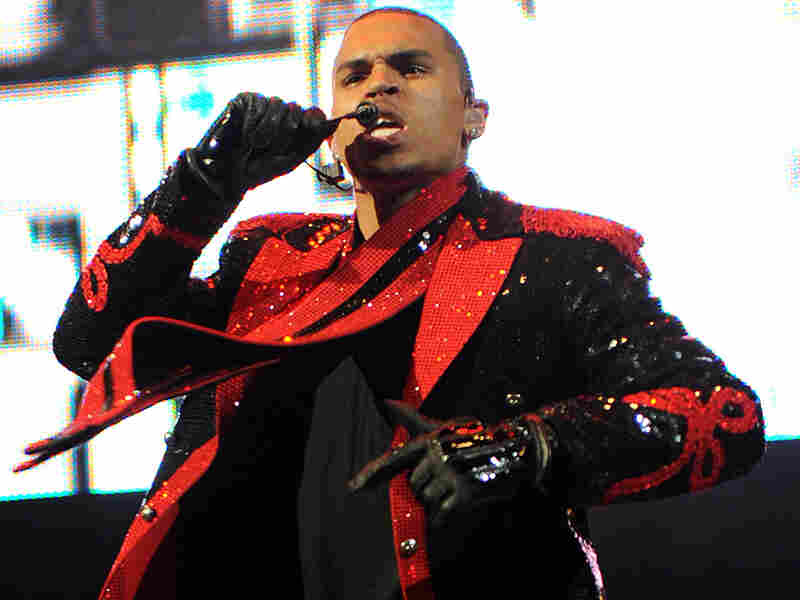 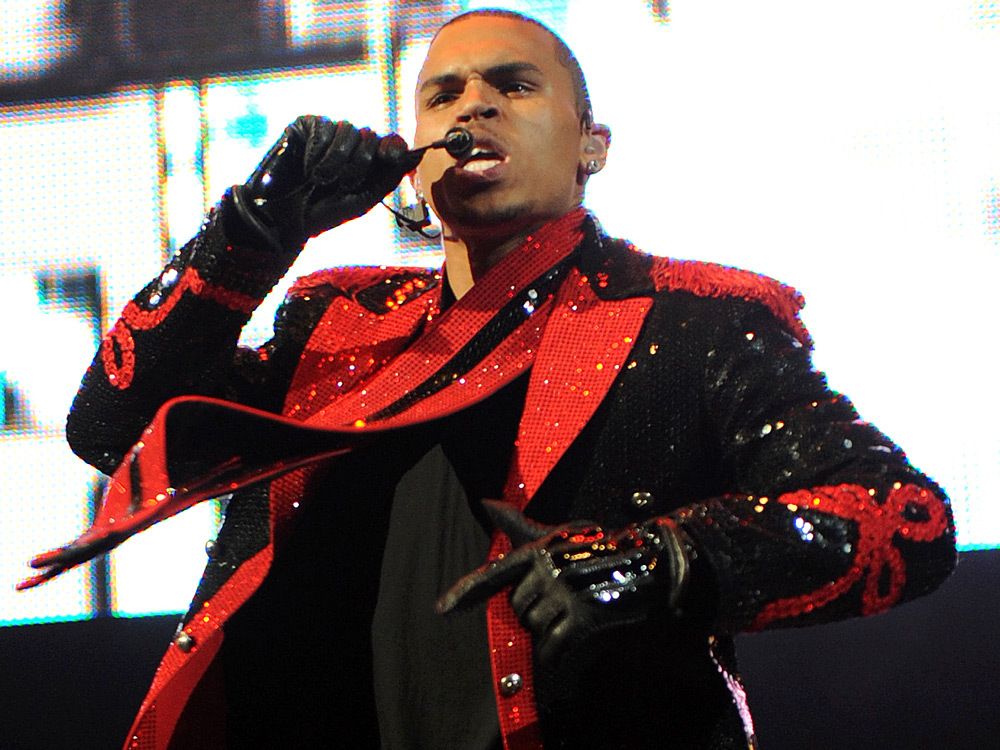 And if you just heard the previous segment, then you know that Chris Brown is a pop star who was in the news because he beat up his girlfriend, a fellow pop singer named Rihanna. [It happened] the night before the Grammy Awards last February. He has, more or less, accepted responsibility by taking a guilty plea and has agreed to undergo counseling and a series of ritual humiliations, like being interviewed ad nauseam.

And now he has a new album out, so he has a further need to seek redemption by trying to explain himself.

Can I just tell you? I think it should be said right upfront that we know nothing about the real lives, especially the real interior lives, of celebrities. Notwithstanding the attempts of their spinmeisters and the celebrity entertainment media mob built up around them to portray them as the squeaky-clean family men or club-hopping Casanovas. We really have no idea.

But having said that, I think that we have a particular need and desire to try to unpack the reality around these two men, precisely because they are young black men, and young black men have been the blank canvas on which we have always projected our anxieties about relationships, sex and race. From the explicitly racist film Birth of a Nation to black people's own cultural creations, like Bigger Thomas and music videos produced by and for young black men, young black men have been portrayed as oversexed, violent and lusting after that which they are not supposed to have — mainly white women and light-skinned women.

So in addition to their celebrity, we have the added factor of the burden of history, which, like it or not, they are fighting against.

That is probably one reason Tiger has worked so hard to deracialize himself — from his made-up racial group of one to his efforts to remove himself from any conversation about the burdens and discrimination faced by other outsiders in his sport, like women.

A free society means you must also be free to love whom you will love. So I personally don't care whom Tiger sleeps with, except to the degree that his behavior suggests a mania and lack of intimacy that is depressing to contemplate.

It suggests that he pursues women the way he plays golf, without regard to distraction and with the goal of sublimating feeling.

He is the anti-stereotype, in a way.

And Chris Brown, well, he makes me sad because, once again, a young brown man — like too many young brown men — has become another statistic, a captive of the criminal justice system, despite himself.

I suspect there is more to his story than he is letting on. People tend to do unto others what has been done to them, and I suspect that growing up in a household where there was abuse, as he did and as he has disclosed, has primed him in ways he doesn't even understand or cannot even talk about yet.

I guess this is a long way of saying I feel for both these men, despite their bad behavior. It is not to excuse what either of them did, how they hurt people they supposedly loved. But it is to say that the feelings of young black men like them have rarely been our primary concern.

That might be why they have learned to demonstrate so little feeling for others.