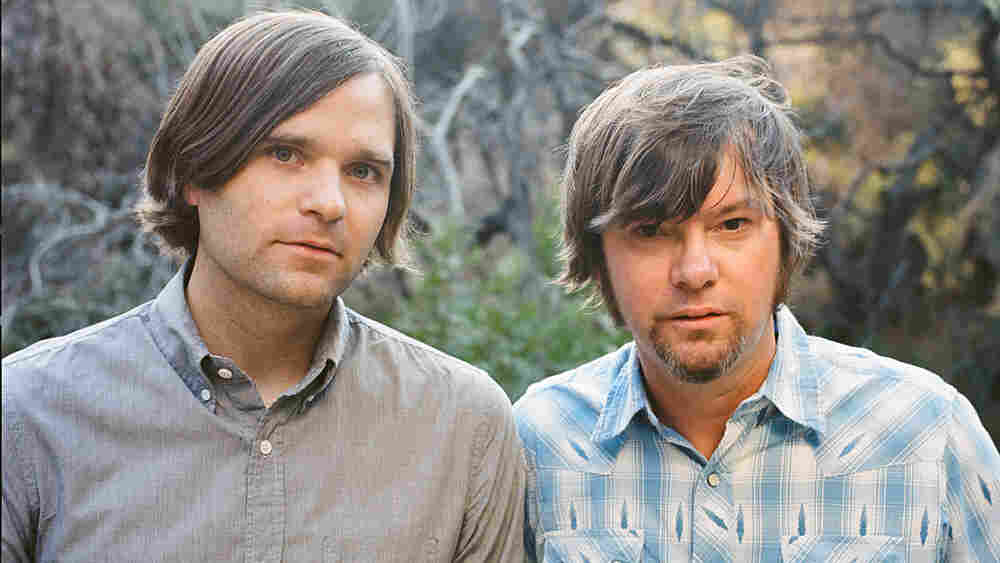 The soundtrack to a documentary of the same name, this collaborative effort began in 2007, inspired by Gibbard and Farrar's shared appreciation for the Beat generation. (Gibbard even stayed in the Big Sur cabin while writing Death Cab for Cutie's album Narrow Stairs.) They started working together to produce sensitive and thought-provoking songs for the score, and there was enough chemistry and inspiration left over to create a full album, released this past October. One Fast Move walks an easy line between the alt-country of Farrar and the soaring melodies of Gibbard.