Accessibility links
NOLA Mayoral Hopefuls: We're Not Ray Nagin New Orleans is about to pick a new mayor to replace the controversial Ray Nagin. The candidates, including Lt. Gov. Mitch Landrieu, who just entered the race, promise a departure from the past eight years of escalating crime and corruption. 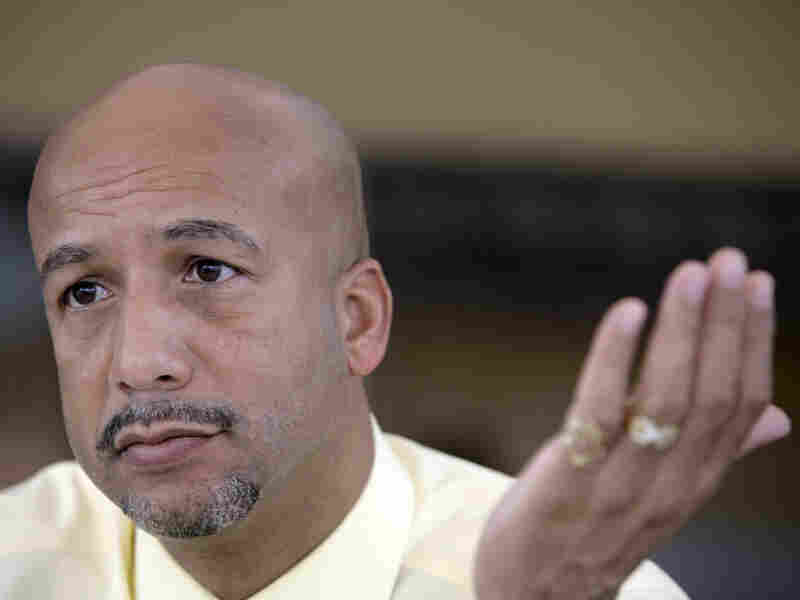 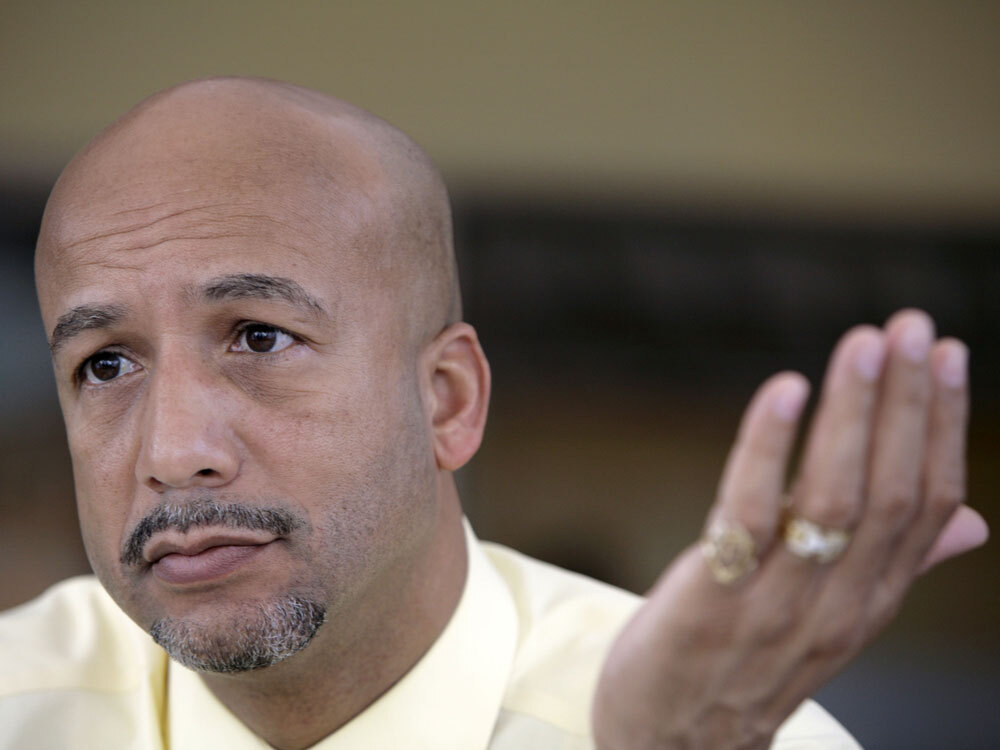 New Orleans Mayor Ray Nagin can't run again because of term limits, but his presence looms in the race.

Candidates in New Orleans are lining up to replace current Mayor Ray Nagin. By law, the two-term mayor can't run again. But his legacy is affecting the current race: His troubled tenure has hopefuls promising big changes in the Big Easy.

Nagin's second term as mayor has been dominated by escalating crime, a federal probe of the police department, corruption scandals at city hall, and general dissatisfaction with a slow and uneven recovery.

"It's not a legacy that any urban mayor would want," Lee says.

Now, he says, the pressure will be on the next mayor to finish the job.

"It's a thankless job," Lee says. "People want a superman or a superwoman or a Houdini, and that person doesn't exist."

But plenty of people think they can bring New Orleans back. Thirteen candidates qualified last week for the February primary, an open contest where independents, Republicans and Democrats all face off on the same ballot.

One candidate has since dropped out, but the biggest shakeup came last week when Louisiana Lt. Gov. Mitch Landrieu announced that he would run for a third time.

He is the brother of U.S. Sen. Mary Landrieu (D-LA), and their father was the major of New Orleans in the 1970s. Mitch Landrieu lost to Nagin in the last election and for months had indicated that he was not going to run again. He makes no apologies for his late entry.

"This is a competition," he says. "This is not Burger King. It's not first come, first serve."

'Some Kind Of A New Thinking'

On Tuesday night, voters packed an auditorium at Xavier University to get their first look at the candidates.

Attorney Joseph Bruno and the Rev. Aubrey Wallace had front-row seats for what they said was the most important election of their lives. 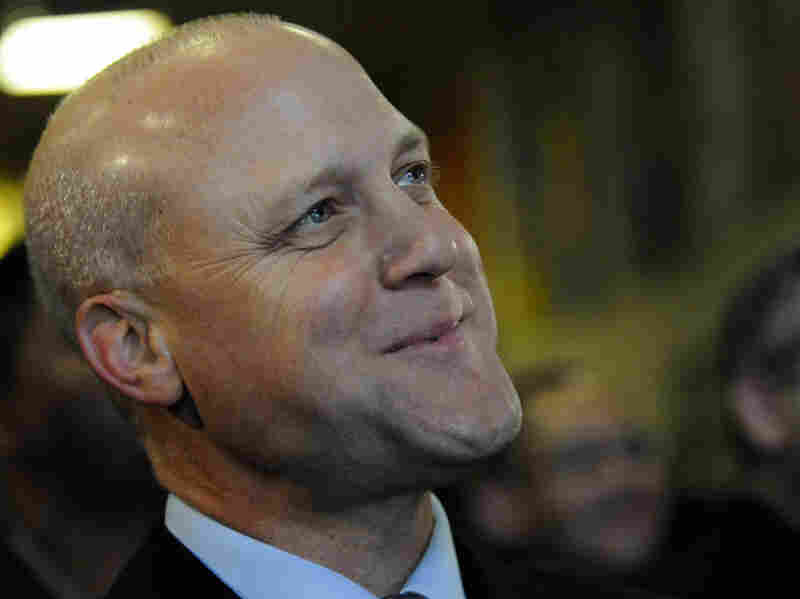 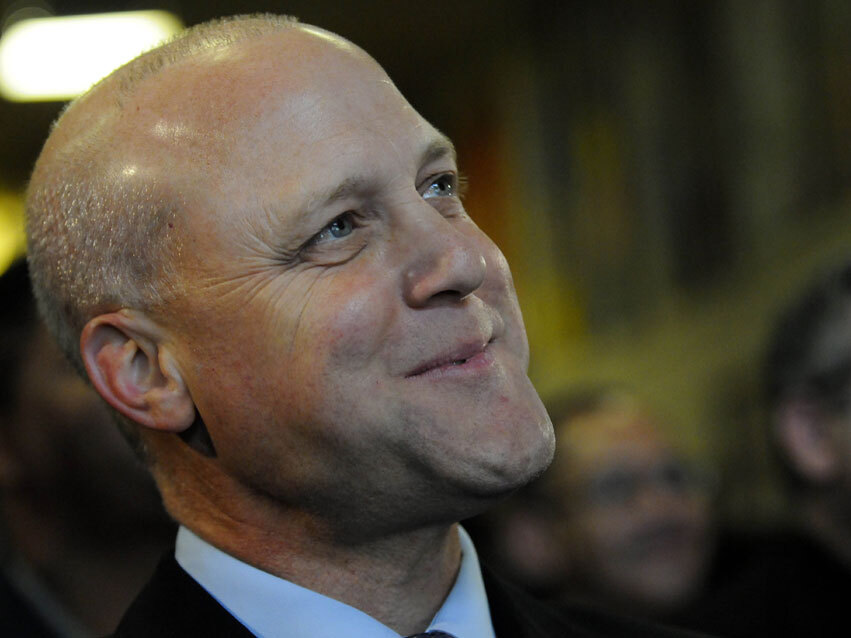 "It's nothing more than the survival of our city," Bruno says. "We really desperately need some kind of a new thinking — probably a genius mayor who can come up with a way to revitalize this place, 'cause it's sinking fast."

Wallace says race and political affiliation matter little to him.

"If you're drowning and someone throws a life rope out to you, you don't look up [to] see who it is pulling you out of a hole," he says.

But historically, the city has voted along racial lines. State Sen. Ed Murray, another candidate in the mayoral race, says race is a factor now more than ever.

Fighting crime and blight were the main topics at the debate.

Former civil district judge Nadine Ramsey said citizens deserve more than they've been getting from officials in the past.

"For so long we have listened to politicians telling us about what they have done for our city," Ramsey says. "Our question must be quite simple: If so much has been done, why is our city in the condition it's in?"

Candidate John Georges, a wealthy businessman, says it comes down to leadership. Just like the undefeated New Orleans Saints with head coach Sean Payton at the helm, the city needs a strong leader to turn it around.

And some fans here will tell you, with the Saints 13-0 and aiming for the Super Bowl, anything is possible — even restoring faith in city hall.