Accessibility links
The Nation: $75 And A Bus Ticket Home Donald Gates was recently released from prison after being wrongly convicted of rape and murder in 1981. After nearly three decades in jail, his apology from the government was $75 and a bus ticket to Ohio.

The Nation: $75 And A Bus Ticket Home

The Nation: $75 And A Bus Ticket Home 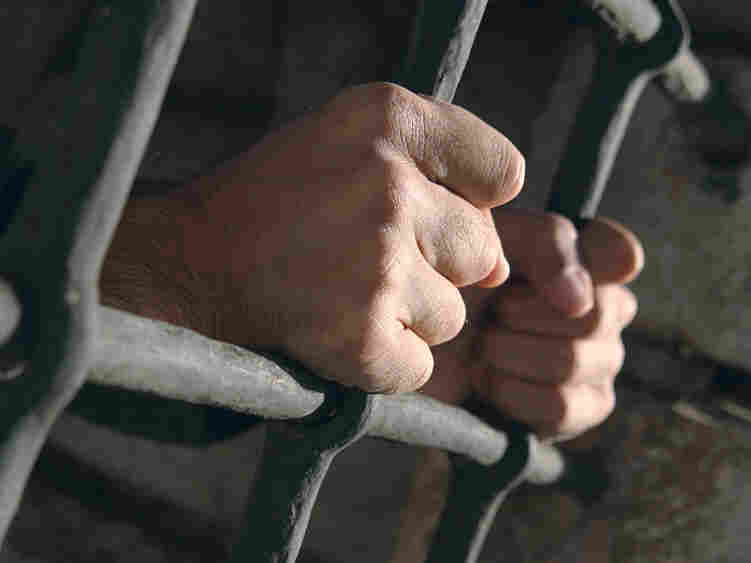 Imagine spending 28 years behind bars for a crime you did not commit. iStockphoto hide caption 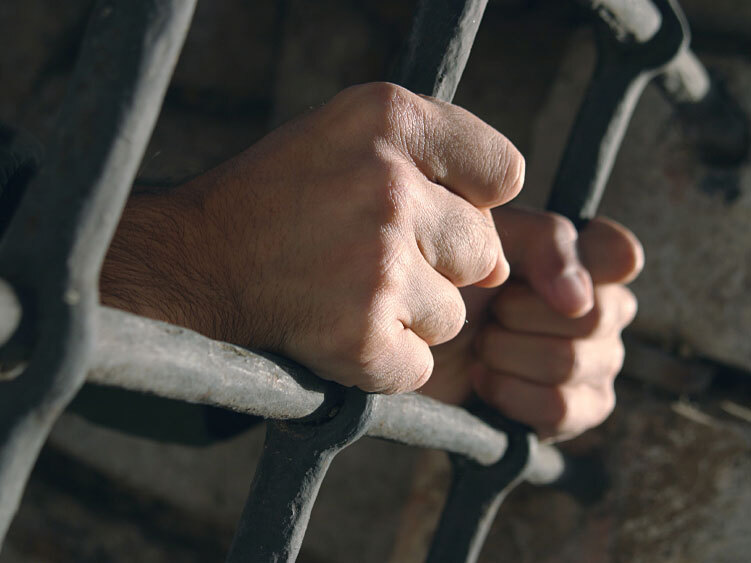 Imagine spending 28 years behind bars for a crime you did not commit.

Donald Gates spent the last 28 years in prison, convicted of a rape and murder he said he didn't commit.

Yesterday, he was released from jail by the same judge who originally sentenced him to 20 years to life, as new DNA evidence pointed to a different man.

Gates is now 58 years old, and for his three lost decades the government gave him some winter clothes, $75, and a bus ticket to Ohio. He had to pay his $35 cab fare to get from jail to the bus station.

The FBI analyst who testified against him was discredited — along with 13 other analysts — by a Justice Department review in 1997 for having "made false reports and performed inaccurate tests," according to the Washington Post. The judge has now ordered a review of every conviction in which this analyst testified.

Given the 1997 review, what the hell took so long?

And how many more men and women sit in jail awaiting DNA testing?

Even worse, how many innocent people have wrongly been put to death because they didn't have the benefit of DNA evidence that might have cleared their names?

There have been 246 post-conviction DNA exonerations in the US — 180 since 2000 — and 17 of those individuals had served time on death row.

You can read the full Washington Post article on Gates here, and get involved in the fight against the death penalty here.