Accessibility links
Witnessing The End Of A Family Tradition Nicholas Petron's grandfather came to the United States from Italy as a young man, to try to make it in New York City. He built a family, and a tradition of Sunday meals, around the apartment building he worked in. And then everything changed. 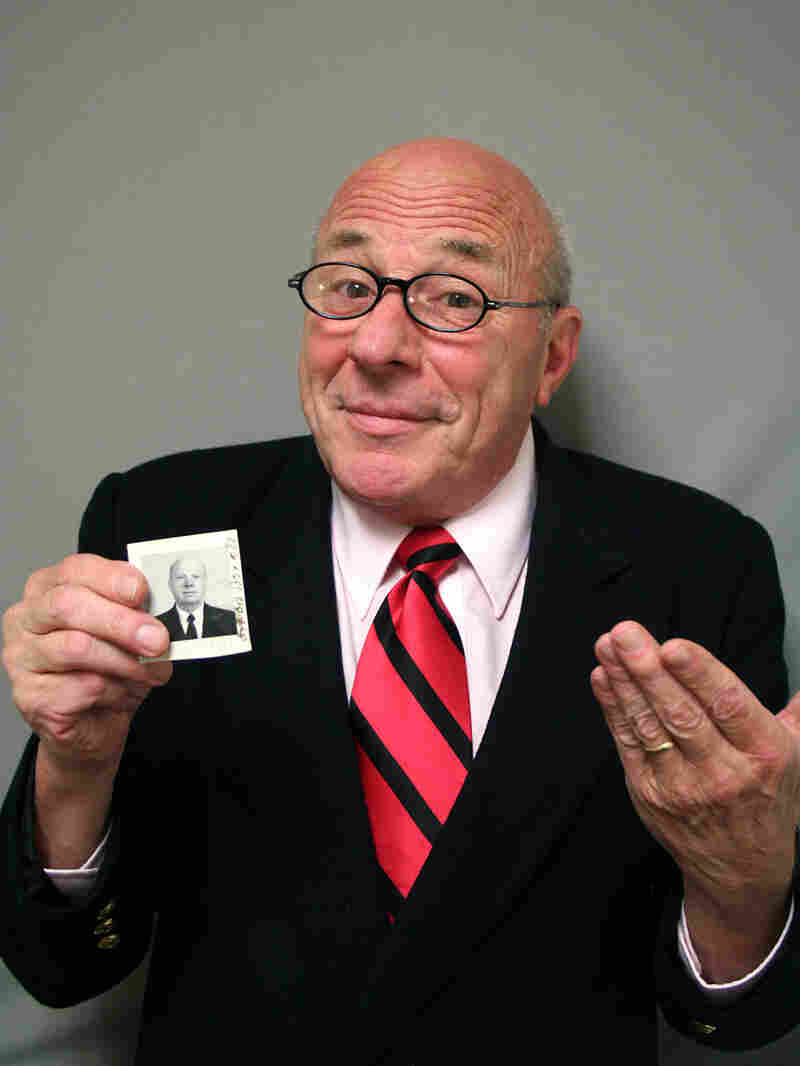 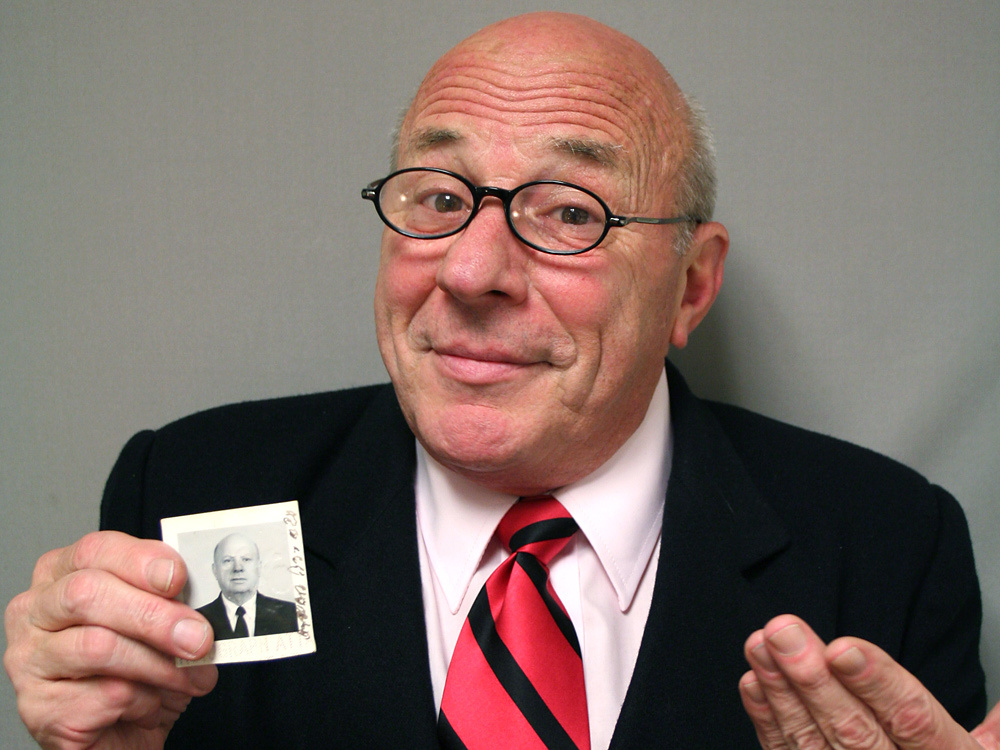 Nicholas Petron, 64, holds a snapshot of his grandfather, Rocco Galasso, at StoryCorps in New York City.

Nicholas Petron's grandfather came to the United States from Italy as a young man, to try to make it in New York City. For about 18 years, Rocco Galasso — Petron's mother's father — worked as a building superintendent.

"At some point, he bought the building," Petron said. "And so, we grew up there."

Growing up in a building your grandfather owns has its perks — Galasso was fond of going out for a walk, and his grandson always wanted to go. The walks usually led to a pastrami sandwich for Galasso, and a hot dog for Petron.

"Don't you tell anybody," Petron remembers his grandfather saying, in his thick Italian accent. "We just go for a good walk, right? You want another hot dog?"

The building was full of relatives — Galasso had nine children, so there were aunts and uncles scattered among the building's apartments.

But one Sunday, Galasso had bad news; the building on Manhattan's West Side was going to be torn down. It had been condemned by the city to clear the way for brand-new apartments. The family, Galasso said, had less than a year to move out.

And so everybody moved out — except for Galasso, who kept hosting the family for Sunday meals.

But time was running out. And after eating one Sunday, Galasso said to Petron and his brother, Michael, "Let's go downstairs, put some coal in the burner."

At the coal pile, Galasso told the boys, "Pick up as much coal as you can, and put it in your pocket."

They did — and the three of them went back upstairs to an empty apartment. And standing there in the dark, Galasso started hurling coal at a window.

"And tears are streaming down his face," Petron said. "And he says, 'Come on, you break the windows with me!' "

The boys thought it was all for fun. They kept on breaking windows — even after the noise brought Petron's mother and aunt.

"We didn't stop until all the windows were broken, except for his apartment," Petron said. At the time, he thought his grandfather was just angry that his building was being taken away.

"But I realized much later, it was about the destruction of the family — which I think he knew.

"A month later, he had to leave. And never again were we ever together on a Sunday, in that way."