Accessibility links
As Cumbia Evolves, Dance Halls Rattle The centuries-old rhythm of Cumbia music evolved from African slaves and indigenous Colombians. But mutant strains of the genre have permeated the music scene in Los Angeles, from immigrant cantinas to Hollywood clubs. 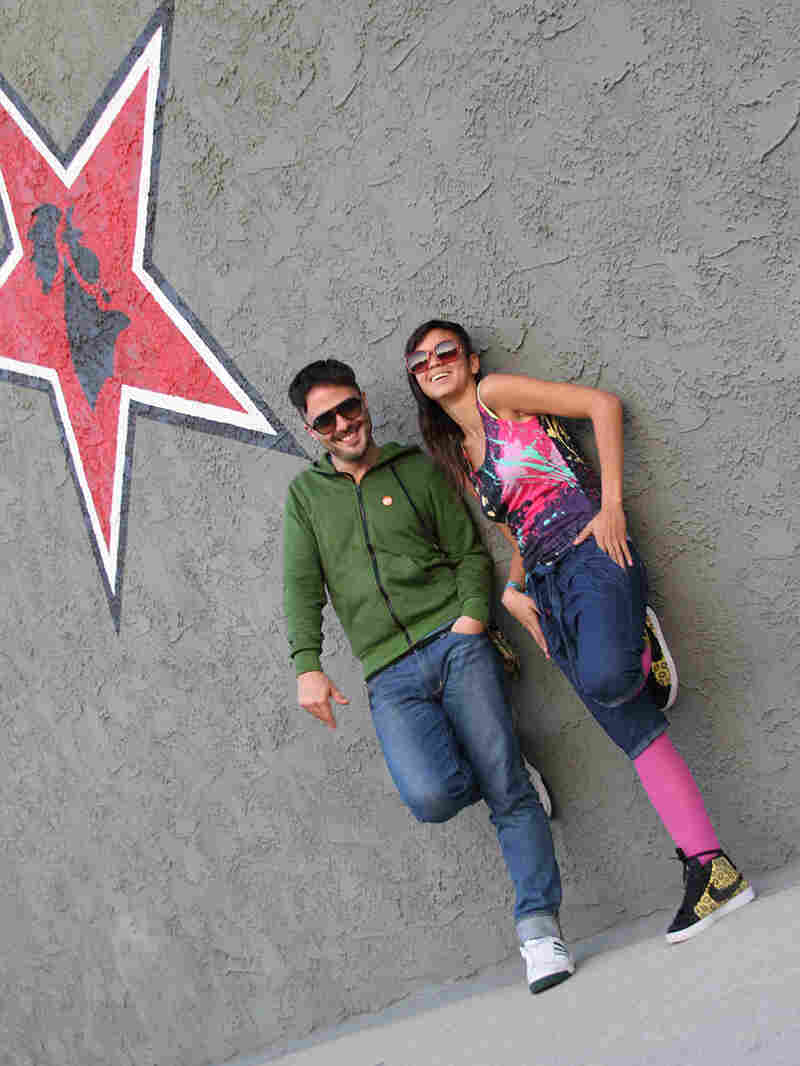 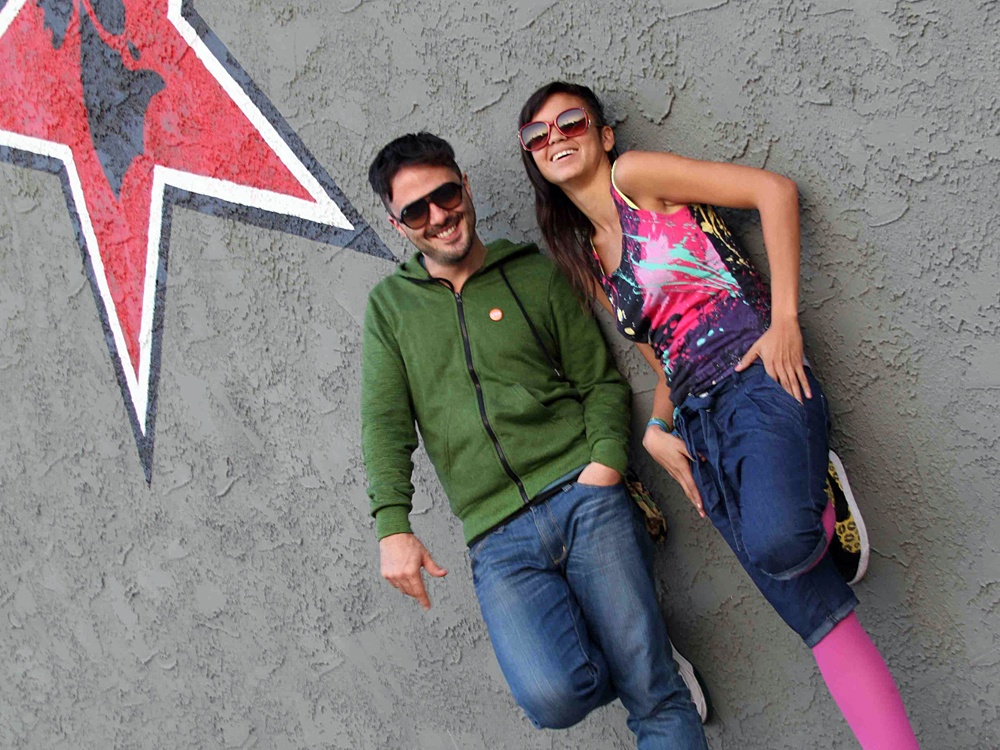 "I can feel when I sing the cumbia, because it's my origin, my family, my everything," Saumet says. "I think this is mystical."

Bomba Estereo is one of the best-known groups playing a new kind of cumbia. Saumet's voice serves as a bridge across eras: She's singing like a traditional cantadora one minute, rapping the next.

The group's founder, Simon Mejia, plays bass guitar and produces for the group.

"This whole music we are making is part of a new movement of musicians in Colombia that are exploring folk sounds ... and making a new music cartel, from Colombia, that is going out to the world," Mejia says.

The centuries-old rhythm of Cumbia music evolved from African slaves and indigenous Colombians. Recently, it's permeated the music scene in Los Angeles, from immigrant cantinas to Hollywood clubs.

Liliana Saumet says that the cumbia she hears outside of Colombia isn't the same as what she grew up with in the coastal city of Santa Marta. It's gone from being a rhythm tied to daily life and ritual to one that's built for dance clubs.

"I think it's good," she says. "Me gusta. But I think that the feeling is different."

It's not hard to figure out why musicians outside of Colombia have co-opted cumbia. The basic rhythm is a sort of musical silly putty, bending to the will of any performer or region.

Antonio Hernandez is a DJ and producer from Mexico. At fiestas around the globe, he's a cumbia ambassador whom fans know as Toy Selectah. In his "Cumbia Sobre El Rio," he piles killer accordion riffs atop standard cumbia percussion.

The dreadlocked DJ lives in the musical hub of Monterrey, Mexico. But at a party near Skid Row in downtown L.A., he says cumbia is part of the genetic code of Latin America. It undergoes evolution everywhere it travels. And he says that Mexico has several mutant strains, all of which sound distinct from the Colombian original.

"Okay, this is a good example: It's like rhythm-and-blues being played by English people," Hernandez says. "That's the type of relation that we got in Latin America."

Toy Selectah uses cumbia in the same way that another DJ might use a hip-hop beat — as a sure-fire way to fill the dance floor.

"What you're listening — it's a combination of a cumbia, traditional cumbia, with accordion sound," he says, demonstrating a tune. "But with the Mexican flavor, and what I add is the beat. The really strong kind of beat-driven situation."

As he sees it, this new blend of cumbia is a situation where listeners get two parties for the price of one.