Accessibility links
Joe Henry: Feeling A Darkness : World Cafe After producing records for Solomon Burke, Ani DiFranco and most recently Allen Toussaint, Henry returns to his own material on Blood From Stars. In a session from WXPN, Henry traces the rugged history of American storytelling with a mix of blues, rock and jazz. 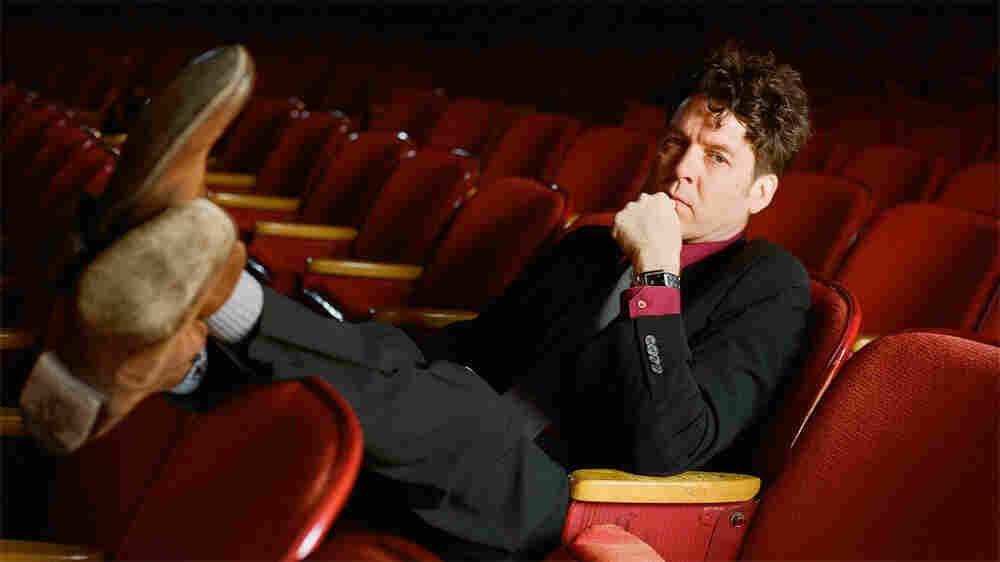 Since the debut of his first album, Talk of Heaven, L.A.-based singer-songwriter and producer Joe Henry has been creating excellent compositions and evolving a craft that refuses to hew to convention. Though he's best known for his country-inspired work, Henry consistently invigorates his music by warping styles of soul, blues, jazz and funk.

After spending the last few years producing albums for artists as varied as Solomon Burke, Ani DiFranco, Aimee Mann and more recently Allen Toussaint, Henry recently returned to his own material. On Blood From Stars, Henry incorporates an influx of orchestral blues, highlighted by the instrumentation of guitarist Marc Ribot, pianist Jason Moran and even his saxophonist son. Though the album focuses on developing the myriad faces of blues, Henry also adds speckles of jazz, rock and pop. And, as its title suggests, Blood From Stars is lined with a darkness that traces through the rugged history of American storytelling.