Accessibility links
Kids' Favorite Sandra Boynton Makes Music Video Illustrator, kids' book author and songwriter Sandra Boynton can add filmmaker to her resume. She has turned her song One Shoe Blues into a music video starring B.B. King and an ensemble of colorful sock puppets. Boynton tells NPR she makes no distinction between kids and adults who will enjoy her work. 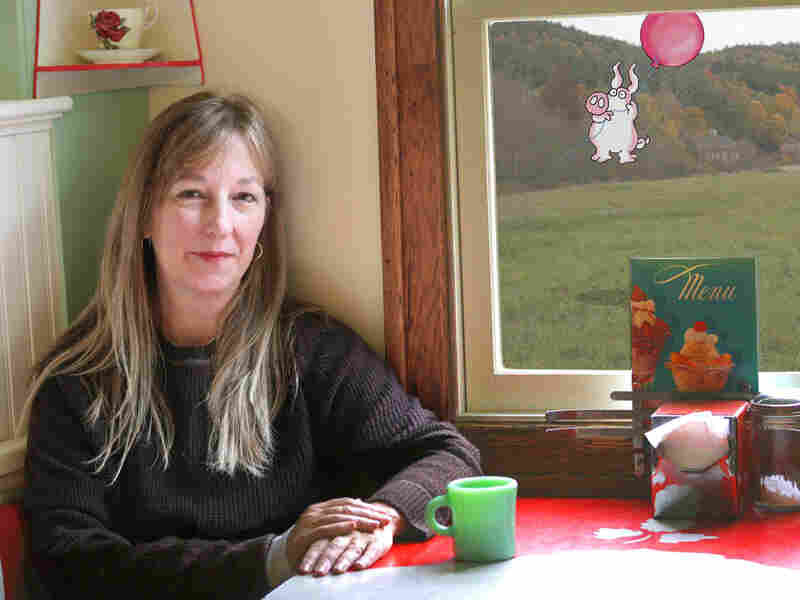 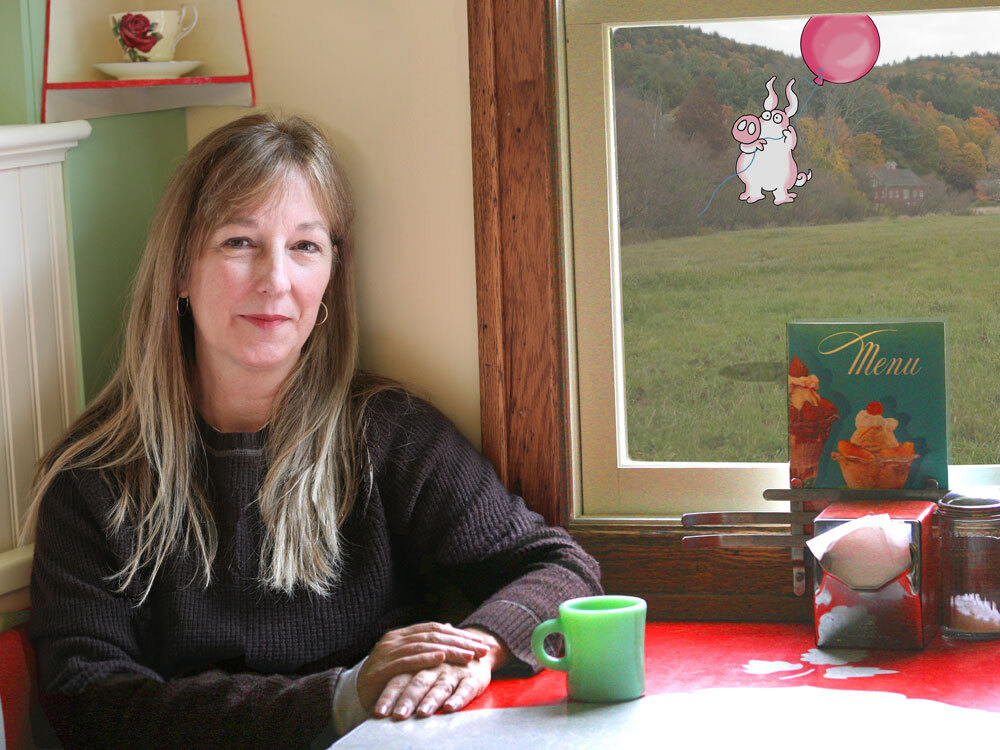 She's the illustrator and author of nearly 50 board books filled with colorful barnyard animals, dogs and hippos. In short, she's the queen of silly for the tot set.

Boynton is also well known for creating about 5,000 greeting cards for the company Recycled Paper. Her best known birthday card is Hippo Birdie Two Ewes, which to date has sold more than 10 million copies. And she's an accomplished songwriter-- her 2002 album Philadelphia Chickens was nominated for a Grammy.

I refer to it as the Rocky and Bullwinkle effect. If something is of value to me it should be able to be appreciated by different ages on different levels and in different ways.

This year, the 56-year-old illustrator, songwriter and mother of four made her directorial debut. She turned her song One Shoe Blues into a music video starring none other than the King of Blues — B.B. King — and a colorful ensemble of sock puppets.

The movie short was shot in one day in Las Vegas in July 2008. It was released as a book and DVD this fall. The song was originally released on the 2007 album Blue Moo: 17 Jukebox Hits from Way Back Never.

The result is sheer fun for all ages. B.B. King sits in an old armchair in a red shack at the end of a gravel road. He strums his guitar Lucille and shakes his head, and with a touch of irony and delight he sings about his missing shoe:

It's a routine that parent and child alike can relate to.

Boynton tells NPR's Michele Norris that when she sits down to write a project, she makes no distinction at all between kids and adults who will enjoy it.

"I refer to it as the Rocky and Bullwinkle effect," she says. "If something is of value to me, it should be able to be appreciated by different ages on different levels and in different ways."