Accessibility links
A Different Perspective On 'The Family' And Uganda Bob Hunter, a member of the secretive religious group The Family, responds to a November Fresh Air interview about the group's role in both U.S. and Ugandan politics. Hunter is credited as the liaison between the Family and leaders of the current Ugandan administration, which has proposed a brutal anti-gay law. 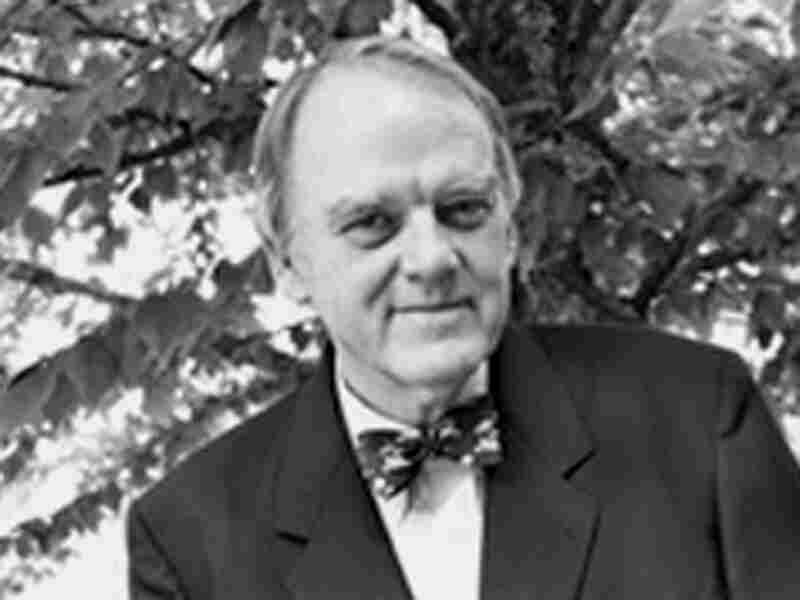 In November, Fresh Air talked to Jeff Sharlet, author of The Family: The Secret Fundamentalism at the Heart of American Power.

Sharlet has spent years researching The Family, a well-connected but not well-known religious group that several U.S. senators and congressmen — including Tom Coburn, John Ensign, Joe Pitts, Jim DeMint and Sam Brownback — are affiliated with.

After Sharlet's interview last month we received an e-mail from Bob Hunter, a longtime member of The Family who was mentioned in the interview. He wanted to respond to things that were said about him and about The Family, which he says is better known as The Fellowship.

Jeff Sharlet's 'Fresh Air' Interview On The Family And Uganda
Sharlet's Dec. 16 Follow-Up On Hunter, Uganda And The Family
Sen. James Inhofe On The Family, Doug Coe And 'The Political Philosophy Of Jesus' (via YouTube)

So we invited Hunter to talk with us. In an e-mail he sent us prior to the interview, he expressed concern that he had been portrayed as a right-wing fundamentalist, when in fact he is a longtime consumer activist and is now the director of insurance with the Consumer Federation of America. He served in the Carter and Ford administrations.

Hunter's work with the Family came up in our interview with Sharlet when we were discussing Uganda, where harsh anti-gay legislation has recently been proposed; the bill would impose the death sentence on some gay people and imprison anyone who doesn't report those known to be gay. Sharlet talked about the The Family's connections to Uganda and their possible influence on the bill.

The president of Uganda, Yoweri Museveni, was brought into The Family by Bob Hunter, who has been working with hospitals and charitable groups in Uganda since the '80s. Hunter says neither he nor anyone he knows in The Family supports the Ugandan bill — and that's one of the things he told Sharlet in a meeting they had recently.

Sharlet has since blogged about their conversation, clarifying and correcting some of what he told us in last month's interview. Now Hunter himself joins us for a further conversation about The Family and its work.