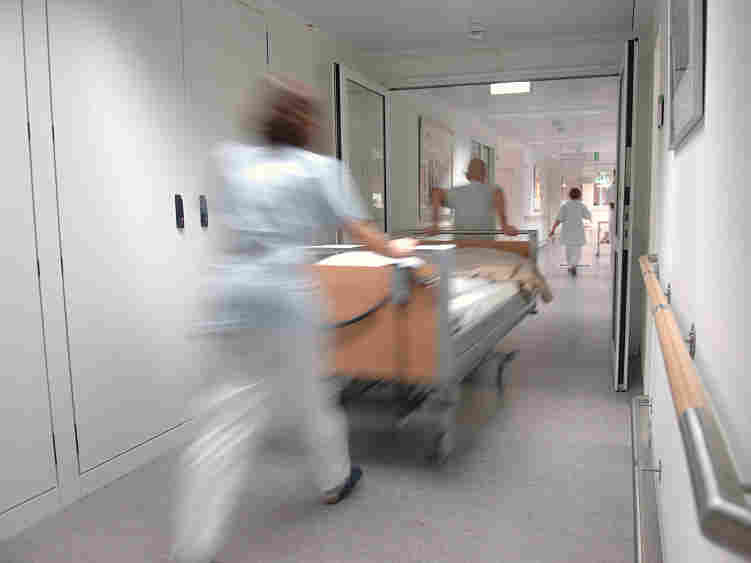 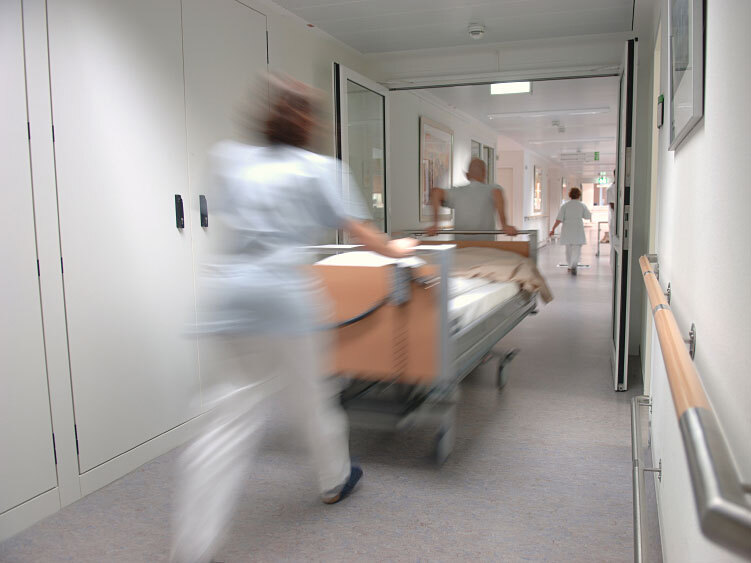 Want to know what's wrong — really wrong — with the health-care "reform" bill being pushed through the Senate by Majority Leader Harry Reid?

"It is tragic to see the promise from Washington this year for genuine, comprehensive reform ground down to a seriously flawed bill that could actually exacerbate the health-care crisis and financial insecurity for American families, and that cedes far too much additional power to the tyranny of a callous insurance industry," says National Nurses Union co-president Karen Higgins, RN.

"Sadly," adds Higgins, "we have ended up with legislation that fails to meet the test of true health-care reform, guaranteeing high quality, cost effective care for all Americans, and instead are further locking into place a system that entrenches the choke-hold of the profit-making insurance giants on our health. If this bill passes, the industry will become more powerful and could be beyond the reach of reform for generations."

The 150,000-member NNU, the largest union and professional organization of registered nurses in the U.S., condemned Reid's bill — which is expected to gain Senate approval this week — as a deeply flawed measure that grants too much power to the nation's largest private and for-profit insurers.

Specifically, the union that takes in the powerful California Nurses Association, cited 10 fundamental flaws in the Senate bill:

1. The individual mandate forcing all those without coverage to buy private insurance, with insufficient cost controls on skyrocketing premiums and other insurance costs.

2. No challenge to insurance company monopolies, especially in the top 94 metropolitan areas where one or two companies dominate, severely limiting choice and competition.

3. An affordability mirage. Congressional Budget Office estimates say a family of four with a household income of $54,000 would be expected to pay 17 percent of their income, $9,000, on healthcare exposing too many families to grave financial risk.

4. The excise tax on comprehensive insurance plans which will encourage employers to reduce benefits, shift more costs to employees, promote proliferation of high-deductible plans, and lead to more self-rationing of care and medical bankruptcies, especially as more plans are subject to the tax every year due to the lack of adequate price controls. A Towers-Perrin survey in September found 30 percent of employers said they would reduce employment if their health costs go up, 86 percent said they'd pass the higher costs to their employees.

5. Major loopholes in the insurance reforms that promise bans on exclusion for pre-existing conditions, and no cancellations for sickness. The loopholes include:

· Provisions permitting insurers and companies to more than double charges to employees who fail "wellness" programs because they have diabetes, high blood pressure, high cholesterol readings, or other medical conditions.

· Insurers are permitted to sell policies "across state lines", exempting patient protections passed in other states. Insurers will thus set up in the least regulated states in a race to the bottom threatening public protections won by consumers in various states.

· Insurers can charge four times more based on age plus more for certain conditions, and continue to use marketing techniques to cherry-pick healthier, less costly enrollees.

· Insurers may continue to rescind policies for "fraud or intentional misrepresentation" – the main pretext insurance companies now use to cancel coverage.

6. Minimal oversight on insurance denials of care; a report by the California Nurses Association/NNOC in September found that six of California's largest insurers have rejected more than one-fifth of all claims since 2002.

7. Inadequate limits on drug prices, especially after Senate rejection of an amendment, to protect a White House deal with pharmaceutical giants, allowing pharmacies and wholesalers to import lower-cost drugs.

8. New burdens for our public safety net. With a shortage of primary care physicians and a continuing fiscal crisis at the state and local level, public hospitals and clinics will be a dumping ground for those the private system doesn't want.

10. No single standard of care. Our multi-tiered system remains with access to care still determined by ability to pay. Nothing changes in basic structure of the system; healthcare remains a privilege, not a right.

In fairness to Reid and his fellow Senate Democrats, most of the flaws in their bill are also present in the House bill. And that's the really depressing part.

While members of the Obama administration and key senators claim that the legislation should be enacted because it seeks to expand coverage, places new regulations on insurers and might be improved in the House-Senate conference committee, NNU co-president Deborah Burger, RN, offers a more realistic diagnosis:

"Those wishful statements ignore the reality that much of the expanded coverage is based on forced purchase of private insurance without effective controls on industry pricing practices or real competition and gaping loopholes in the insurance reforms."