Accessibility links
What's Wrong With This Snowflake? 'Tis the season for images of snowflakes. Unfortunately, many artistic renderings of snow crystals show an eight-sided structure — something that can't occur in nature. So this year, one scientist decided to set the record straight. 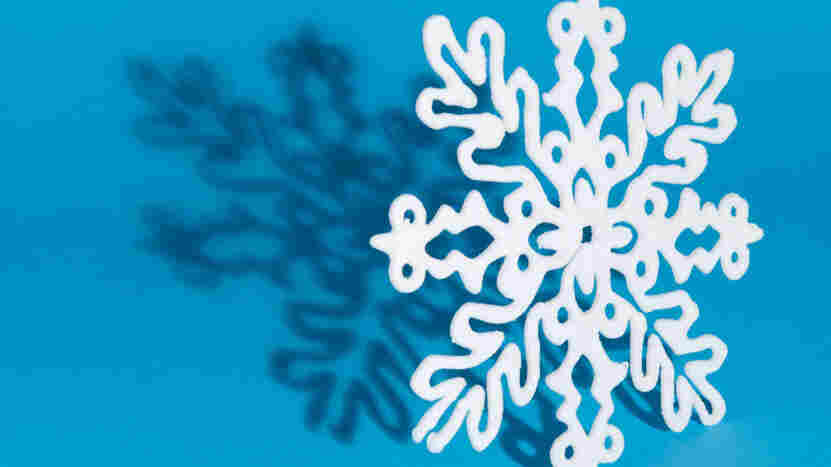 It has eight sides, which makes it a scientific "abomination," according to chemist Thomas Koop. iStockphoto.com hide caption

During the holiday season we see images of lots of stuff not found in nature: flying reindeer, sugarplum fairies, and geometrically incorrect snowflakes. Now, Thomas Koop, a chemist, is trying to fix the snowflake problem.

Especially at this time of year, when a blizzard of artistically rendered snowflake images sweeps through advertisements and store displays and greeting cards. Koop, who is a professor at Bielefeld University in Germany, says the problem is that many of these images show ice crystals with five sides, or eight sides. In other words, he says, they are scientific abominations.

"Since I'm a chemist I know what the crystal structure of ice typically is and therefore I know that there's no way of having pentagonal or octagonal ice crystals and therefore such snow crystals shouldn't exist in nature and they don't," says Koop.

Snowflakes can assemble ice crystals into all kinds of complex shapes. But the crystals themselves will usually have six sides. 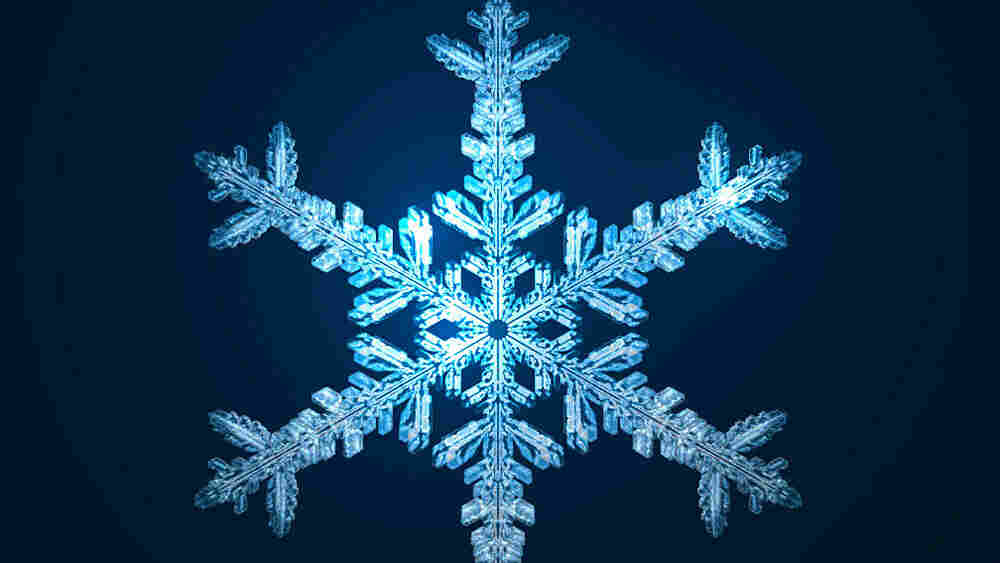 "The reason is because the molecular building blocks are water molecules. So there is only a certain way they can fit together and what comes out is that they are always in a six-cornered shape, even at the tiniest molecular scale," he says.

Actually, water molecules occasionally form ice crystals with three or 12 sides — either half or double the usual number — but never five or eight. 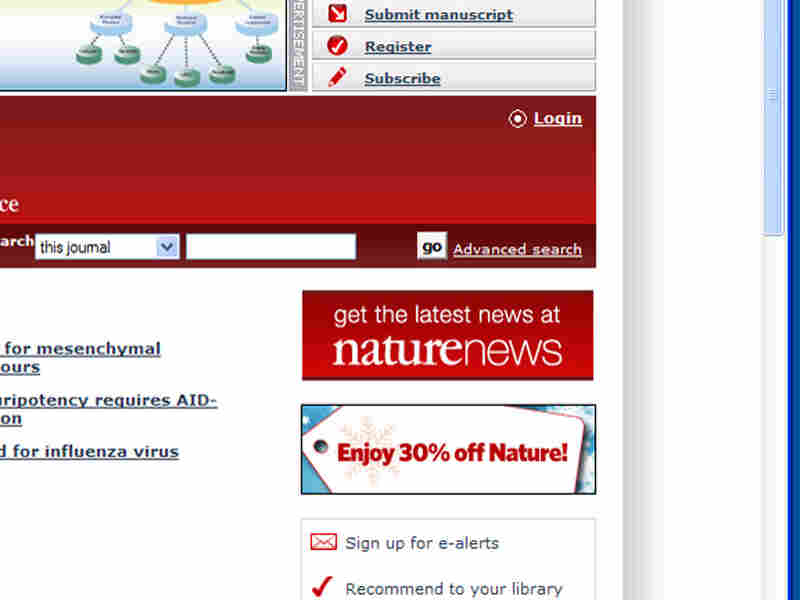 This is one of the ads on the Web site of the scientific journal Nature featuring an unscientific snowflake, one with eight sides, which started a flurry of discussion. Nature.com hide caption 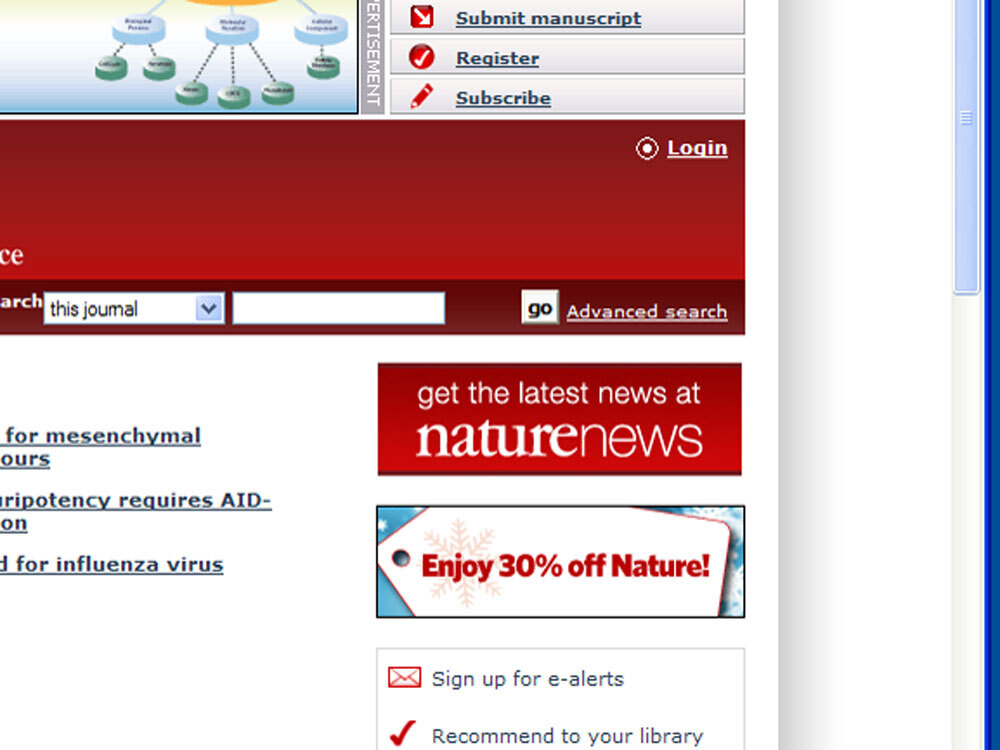 This is one of the ads on the Web site of the scientific journal Nature featuring an unscientific snowflake, one with eight sides, which started a flurry of discussion.

Koop says he had been pretty much ignoring this season's predictable onslaught of fake snowflakes, until he saw a wintry ad for the online version of the scientific journal Nature.

The ad was titled: "For anyone who loves science." But Koop noticed a problem: All the snow crystals depicted in that advertisement were octagonal.

Koop responded with a letter that offers a sort of snowflake manifesto. It calls for a campaign to melt away faux flakes. And it asks people to spend part of their holidays discussing the true beauty of science — preferably over a mug of hot punch.

Koop's letter appears in the printed version of Nature.