Accessibility links
U.S. Panda Bound For China Under Loan Terms Tai Shan the panda, who has captivated visitors at the National Zoo since his birth in 2005, will go to China early next year. His stay in Washington, D.C., was part of a loan agreement the zoo has with China. David Towne of the Giant Panda Conservation Foundation says Tai Shan will probably be part of China's panda breeding program. 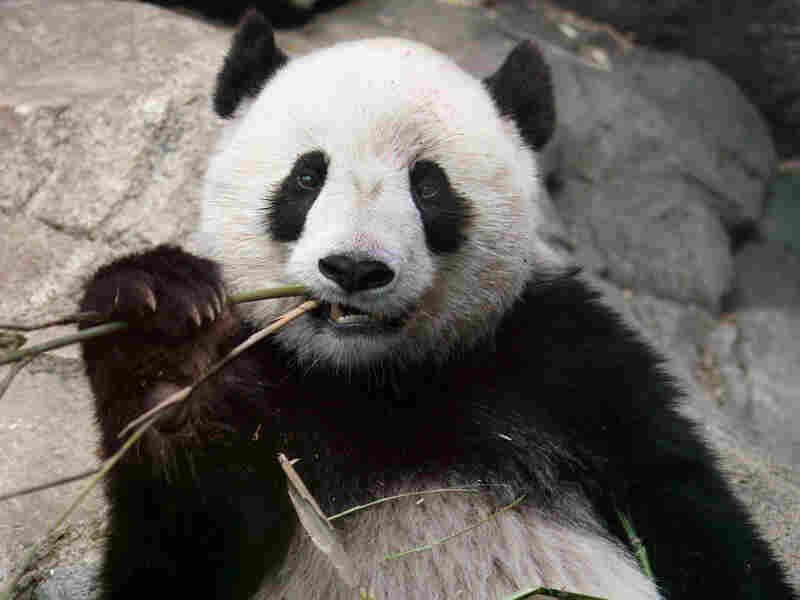 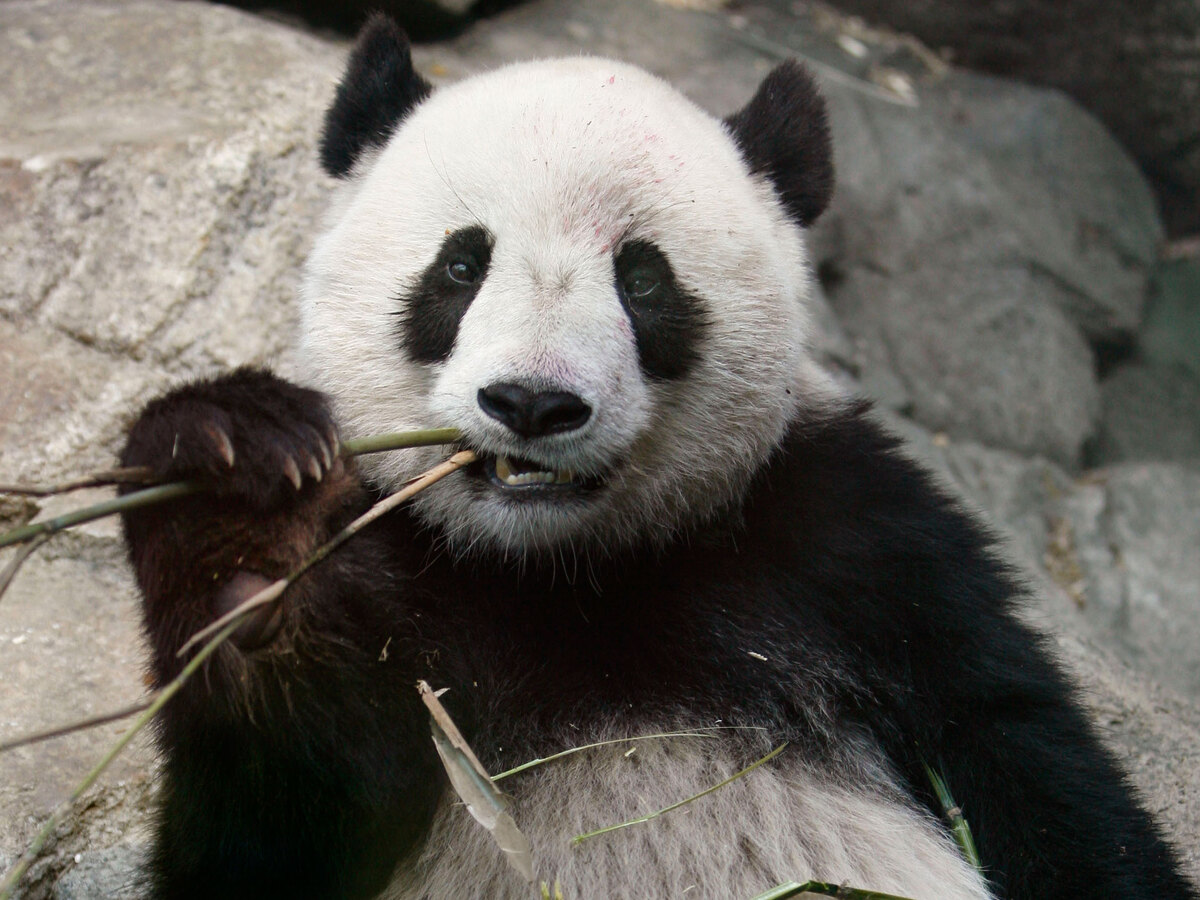 The Smithsonian National Zoological Park in Washington, D.C., has tried since the Nixon administration to raise a giant panda cub. The zoo's caretakers met success, after decades of failed attempts, with the birth of Tai Shan on July 9, 2005.

The cute and cuddly panda — whose size at birth earned him the moniker "Butterstick" — drew millions of visitors to the park. The news of his birth was a bright spot for zoo officials, who at the time faced criticism over the deaths of dozens of animals due to neglect.

However, Tai Shan will have to say goodbye to his fans early next month.

Even though he was born on American soil, Tai Shan's parents are on loan from the Chinese government. And under the terms of the lease agreement between the United States and China, the panda must be turned over to his parents' homeland.

In addition to the National Zoo, China leases pandas to zoos in Atlanta, Memphis and San Diego.

"The agreements on all four zoos ... [that] have pandas calls for about a million dollars a year to be paid to China," says David Towne, chairman of the Seattle-based Giant Panda Conservation Foundation.

Towne estimates that the National Zoo has spent up to $30 million on its panda leases. That money goes to the China Wildlife Conservation Association, which runs a panda breeding program.

The association hopes that one day Tai Shan will have cubs of his own and that they will be introduced into the wild.