Accessibility links
In Memoriam: Activist Poet Dennis Brutus During his lifetime, South African poet Dennis Brutus made incredible contributions to the fight against apartheid. Brutus died on December 26, 2009, after successfully battling segregation in athletics with global recognition. Fresh Air remembers the life and achievements of Brutus in this interview from 1986. 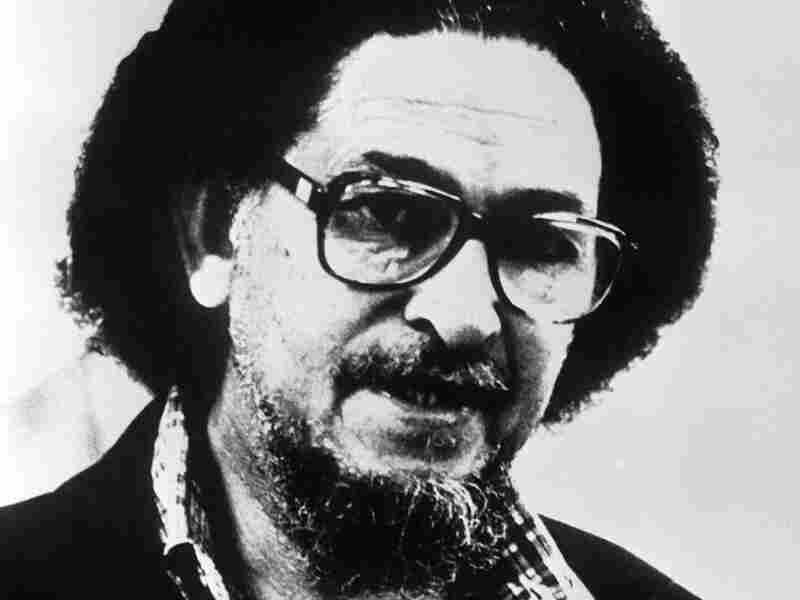 Among the many honors activist Dennis Brutus received, the one he rejected was an induction into the South African Sports Hall of Fame, citing acceptance as hypocritical. AFP/Getty hide caption 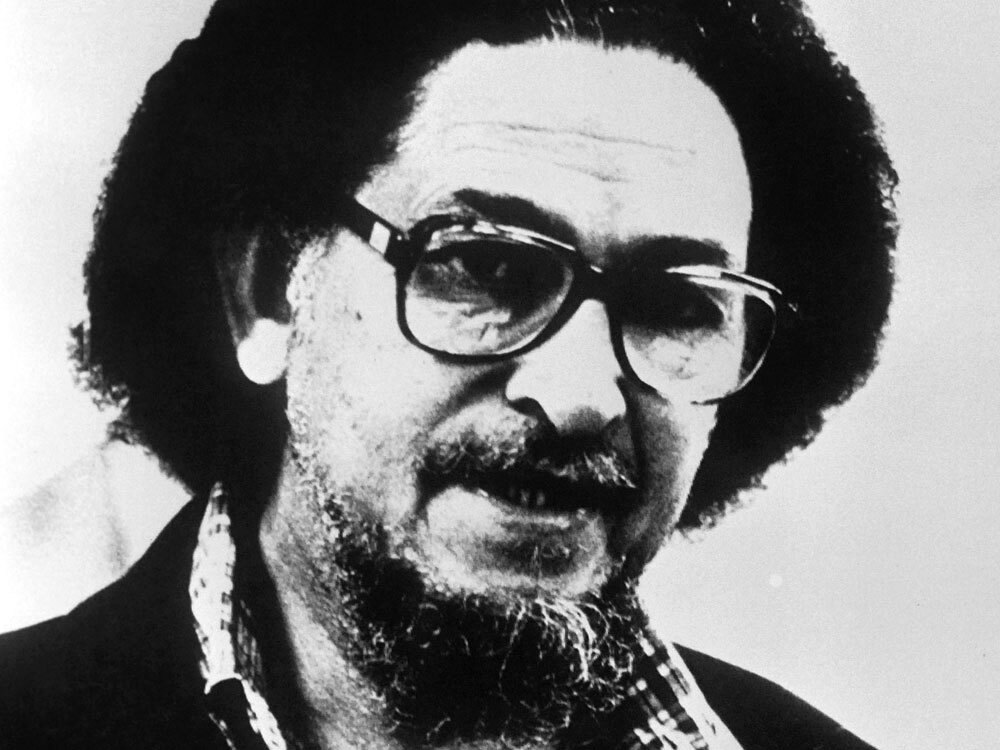 Among the many honors activist Dennis Brutus received, the one he rejected was an induction into the South African Sports Hall of Fame, citing acceptance as hypocritical.

Dennis Brutus, an inspired proponent of human equality, died on December 26, 2009. The South African poet was an indelible figure in the fight against apartheid, particularly in the world of athletics.

As a young man, Brutus helped to found the South African Sports Association to protest against segregation in athletics. He was arrested for attending a sports meeting in 1963. While on bail, he fled the country to try to persuade the Olympic executive committee to suspend South Africa from the Games until apartheid ceased.

By the end of the year, Brutus was captured and jailed with Nelson Mandela on Robben Island. Though the South African government had banned the printing of his work, Brutus's poetry made its way outside the border, starting with his first collection, Sirens, Knuckles, and Boots.

In 1964, South Africa was expelled from the Olympic Games and Brutus was forced to leave the country shortly after. He emigrated to the US in 1971 and became a professor, teaching literature and African studies at Northwestern University and the University of Pittsburgh.

Over the course of his life, he published over 12 volumes of poetry, including A Simple Lust, Stubborn Hope and Salutes and Censures.

This interview was originally broadcast on April 22, 1986. 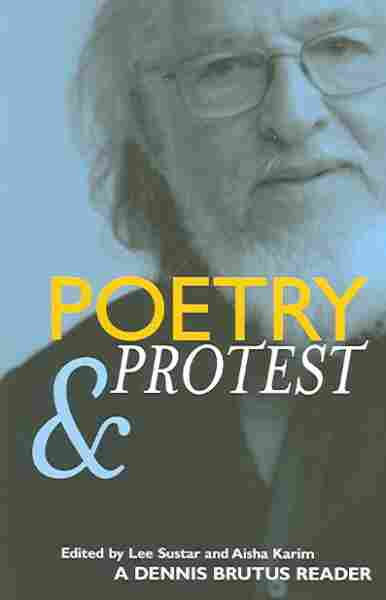 by Lee Sustar and Aisha Karim