Accessibility links
How E-Books Will Change Reading And Writing The Kindle and other electronic reading devices have already started to make their mark, but they may begin to change the very words authors commit to posterity. Lynn Neary talks to Rick Moody, Lev Grossman and Nicholas Carr about the way these devices are shaping the publishing world. 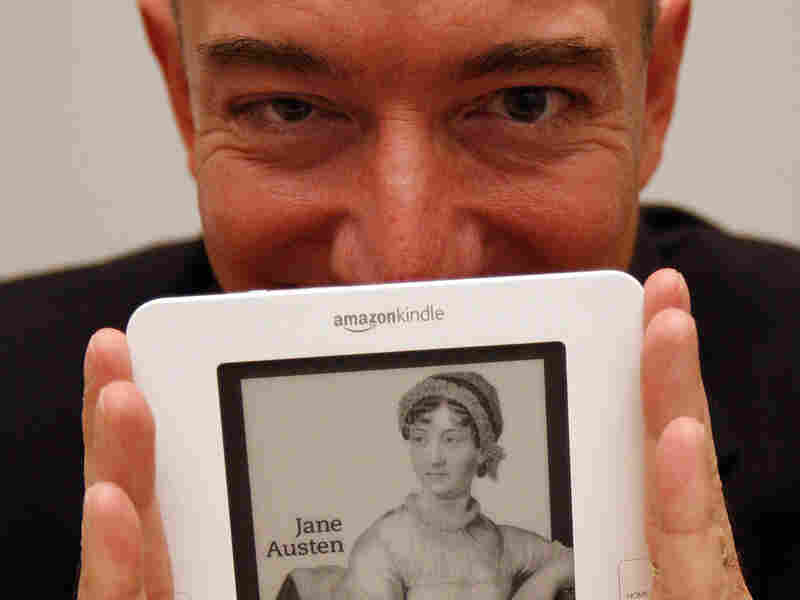 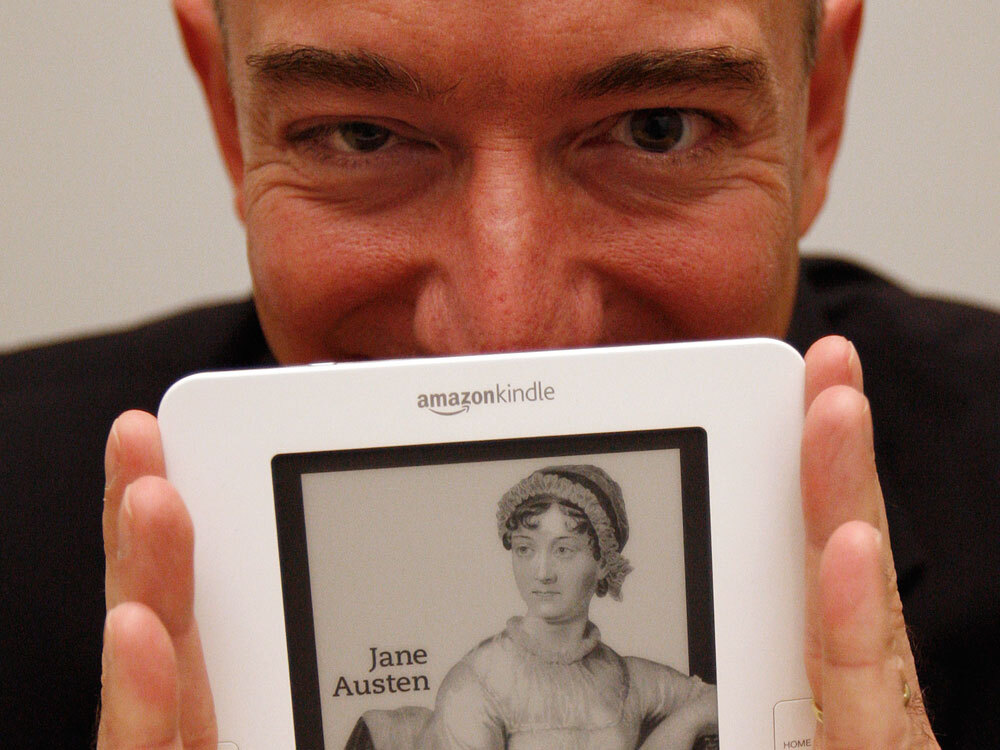 Ten years ago, few imagined that by decade's end, people would be reading novels on cell phones. A lot has changed in the book world.

"Over the last couple of years, I've really noticed if I sit down with a book, after a few paragraphs, I'll say, 'You know, where's the links? Where's the e-mail? Where's all the stuff going on?' " says writer Nicholas Carr. "And it's kind of sad."

Carr says he's thought of himself as a serious reader all his life, but in an article in The Atlantic, he argued that the Internet is training us to read in a distracted and disjointed way. But does that mean writers will have to change the way they write to capture the attention of an audience accustomed to this new way of reading? Carr thinks the answer is yes, and he looks to the past to make his point.

"When printed books first became popular, thanks to Gutenberg's press, you saw this great expansion of eloquence and experimentation," says Carr. "All of which came out of the fact that here was a technology that encouraged people to read deeply, with great concentration and focus. And as we move to the new technology of the screen ... it has a very different effect, an almost opposite effect, and you will see a retreat from the sophistication and eloquence that characterized the printed page."

As digital platforms proliferate, writers are trying to figure out how to use them. Novelist Rick Moody recently wrote a story on the social networking site Twitter. Moody says he got intrigued by the idea of writing in abbreviated form to fit within the 140-character limitations of each Twitter post.

"I began to see that trying to write within this tiny little frame, 140 characters, was kind of like trying to write haiku. It's very poetical in its compaction, and it kind of got under my skin, and I kept thinking, 'Wouldn't it be fun to try and work with this?' " Moody says.

His flirtation with Twitter was not entirely successful. The delivery of the story went awry, and some industry insiders were bombarded with repetitive tweets. Still, Moody doesn't regret the experiment. But he does have doubts about Twitter's literary potential.

"It forced me to try to imply more narrative than I could actually include in the piece, because I was so stuck in this little box. It's hard to have dialogue between characters in the confines of the Twitter box," Moody says. "That was all fun. Whether I think Twitter is going to be a great vehicle for fiction, I'd say no."

A lot of writers are trying their hand at Twitter books — both on the Web and in print — but Time magazine book reviewer Lev Grossman thinks it's a passing fad. Asked what might have some staying power, Grossman suggests the cell phone novel. Written on cell phones and meant to be read on them, many of these books are best-sellers in Japan. The authors are usually young women, and romance is the main theme.

"They tend to be narratively very propulsive, [and] not very interested in style and beautiful language," Grossman says. "There tends to be a lot of drama and melodrama, sex and violence. They grab your attention, and they don't really let it go."

Apart from Twitter books and cell phone novels, Grossman, who is also a novelist, says the real challenge for writers is electronic-book readers like the Kindle. He says the increasingly popular devices force people to read books in a different way.

"They scroll and scroll and scroll. You don't have this business of handling pages and turning them and savoring them." Grossman says that particular function of the e-book leads to a certain kind of reading and writing: "Very forward moving, very fast narrative ... and likewise you don't tend to linger on the language. When you are seeing a word or a sentence on the screen, you tend to go through it, you extract the data, and you move on."

Grossman thinks that tendency not to linger on the language also affects the way people react to a book when they are deciding whether to buy it: More purchases will be based on brief excerpts.

"It will be incumbent on novelists to hook readers right away," says Grossman. "You won't be allowed to do a kind of tone poem overture, you're going to want to have blood on the wall by the end of the second paragraph. And I think that's something writers will have to adapt to, and the challenge will be to use this powerfully narrative form, this pulpy kind of mode, to say important things."

Grossman, Moody and Carr all believe that traditional books will still be around for a long time, and that some of the changes that may occur in writing will be more evolutionary than revolutionary. But it's hard to know, says Carr, whether traditional books — and the people who read and write them — will have much influence on the culture in the future.

"The real question is," wonders Carr, "is that segment of the population going to just dwindle and be on the periphery of the culture rather than at the center, which is where printed books have stood for centuries now?"

Perhaps we'll have to wait another 10 years to find out.