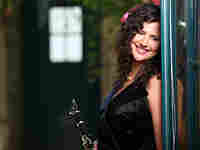 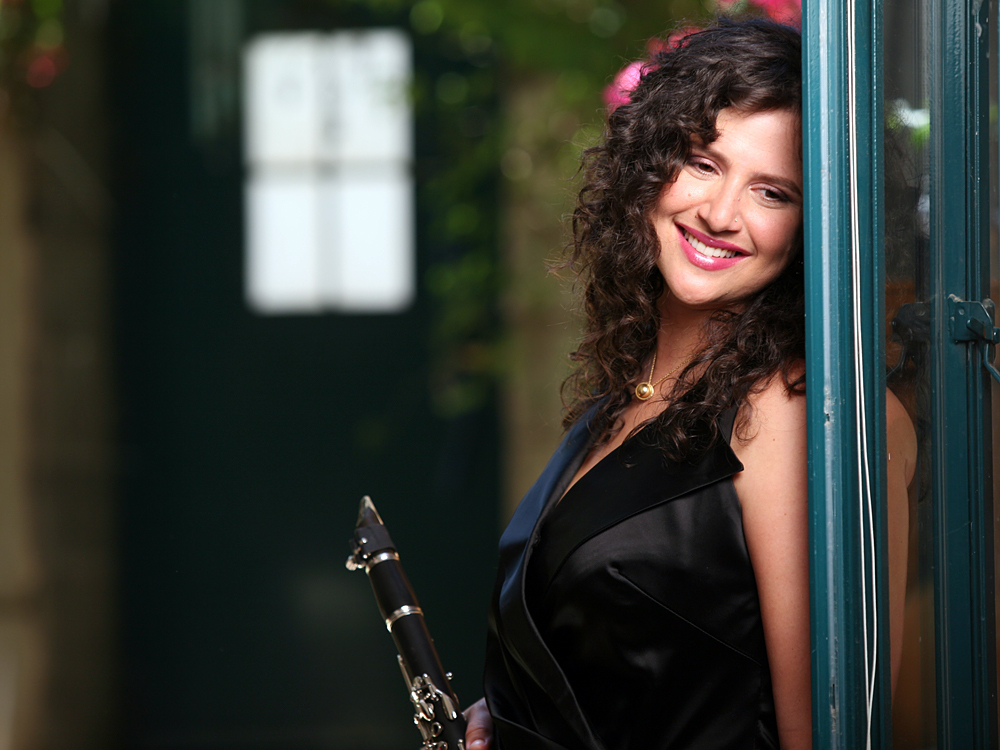 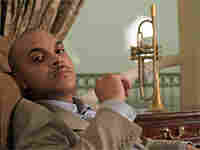 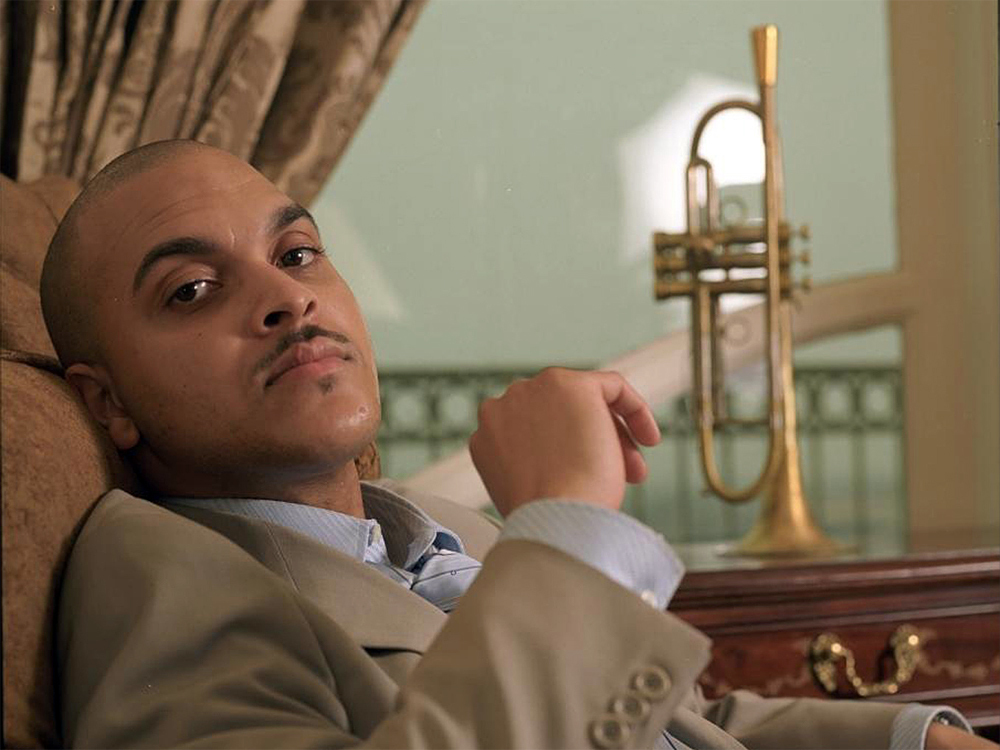 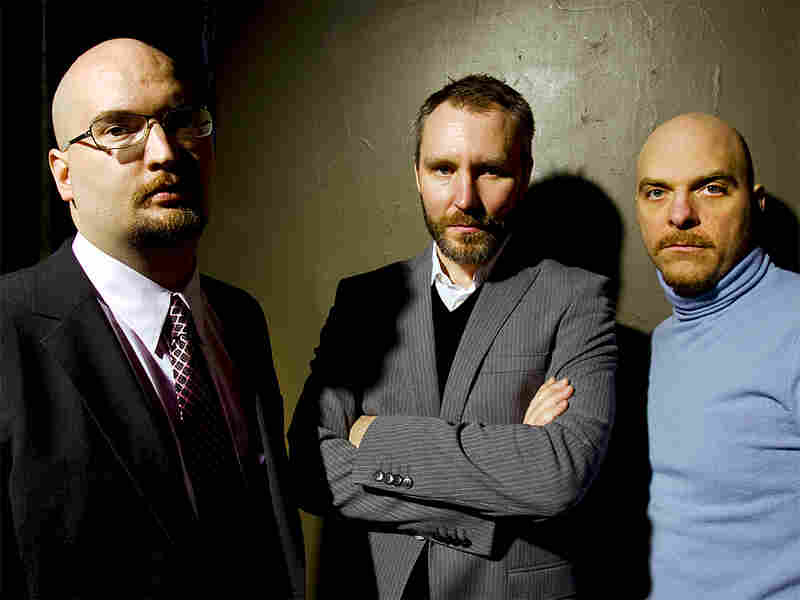 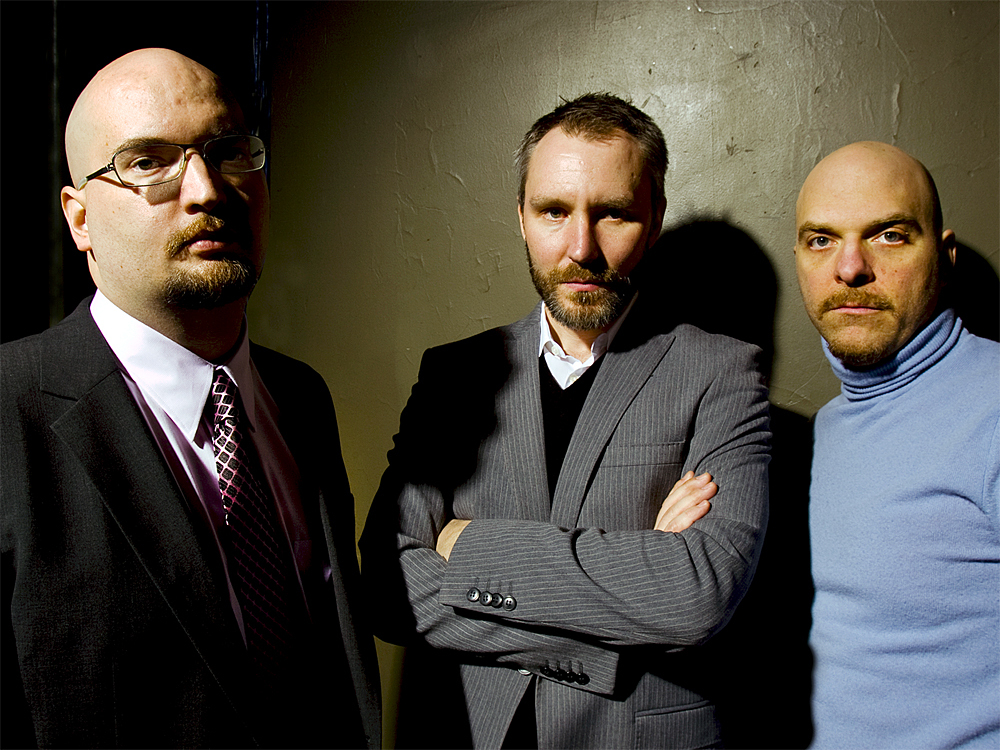 L-R: Ethan Iverson, Reid Anderson and Dave King are The Bad Plus.

On New Year's Eve 2009, NPR and WBGO presented live jazz all night long for the 30th consecutive year, as part of the Toast of the Nation national radio broadcast.

The broadcast, heard widely on public radio, criss-crossed the country, checking in with five live concerts and a midnight countdown for each of the four U.S. time zones. All the performances were recorded and archived here at NPR Music. See the Toast Of The Nation hub to browse each set.

The reedwoman, known for warmly embracing music from across Latin America (on several different instruments), returns to her alma mater to open the all-night marathon live from the Performance Center of the Berklee College of Music. WGBH Radio in Boston produces this segment.

The Bad Plus, New York
Hear The Concert

Their loving derangements of rock and pop classics have made it jazz's best cover band; its energy and collective ear for composition sustains interest far beyond the novelty. The piano trio celebrates its own burgeoning New Year's Eve tradition by playing the Village Vanguard once again.

The young trumpet star co-founded Los Hombres Calientes and the New Orleans Jazz Orchestra in his hometown (for which he serves as an official cultural ambassador). He's also now artistic director for jazz at the Minnesota Orchestra; he performs at Minneapolis club The Dakota.