Accessibility links
Delbert McClinton: No Slowing Down McClinton is full of surprises. Despite his towering stature in the blues business and his naughty-but-nice musical persona, in person he's compact, quiet and relaxed. In a session from WFUV, he belts out a powerful performance that'd drain a man half his age.

Delbert McClinton: No Slowing Down

Delbert McClinton: No Slowing Down

Delbert McClinton is full of surprises. Despite his towering stature in the blues business and his naughty-but-nice musical persona, in person he's compact, quiet and relaxed. But stand back when he starts to sing: McClinton is pushing 70, but his performances burst with energy. In this WFUV session, he voluntarily tackles a track from his new CD, Acquired Taste, that I had assumed was too demanding to even request. 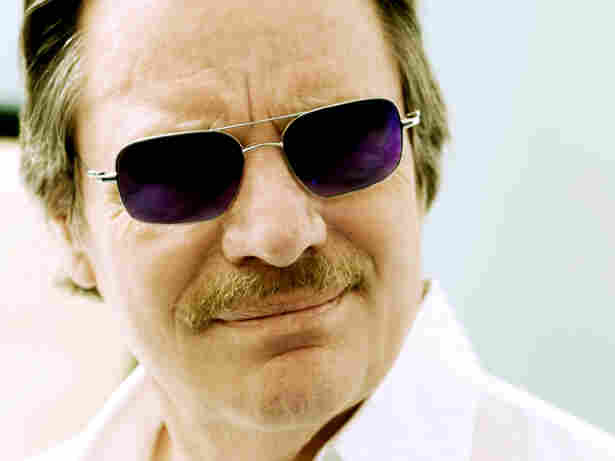 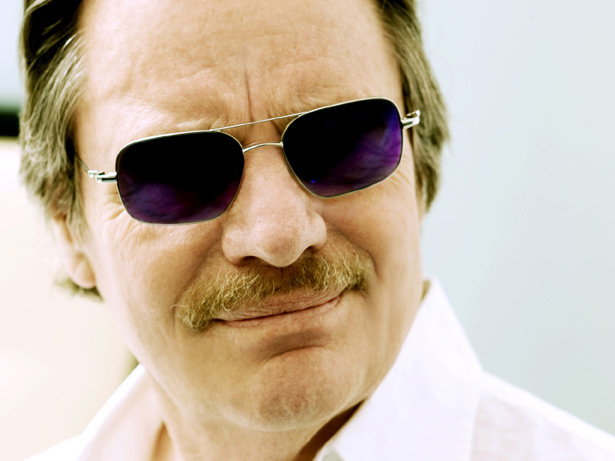 But McClinton is a pro, and he shows few signs of slowing down. He even seemed surprised when I brought up the idea of retirement, though he's grown somewhat less willing to meet every whim of every fan. For instance, he plays a lot less harp these days, simply because it doesn't currently hold his interest. I didn't bother to ask him again about whether he did indeed teach harmonica to John Lennon. (We'd discussed it before, and he must be sick to death of the story.)

Clearly, McClinton is not tired of his chosen career, and his latest album even carves out new musical terrain. If he is weary of the road, he doesn't show it. In fact, his musical prowess puts to shame that of many performers half his age — and, as his voice matures, it merely brings an appealing growl to his honky-tonk tunes.