Accessibility links
John Doe, The Sadies Rock The 'Country Club' The veteran punk rocker John Doe embraced his inner mountain man on Country Club, an album of classic country covers he recorded with The Sadies. The Canadian rockers and the former X frontman joined Terry Gross in the Fresh Air studio for an interview and an intimate performance. (Rebroadcast from April 2009.) 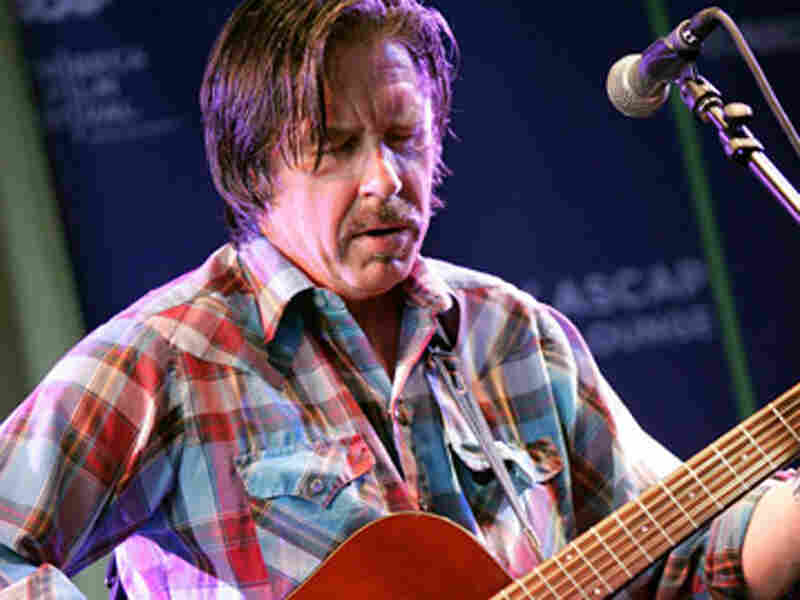 Rocker John Doe has also had a career on the big and little screens. His recent credits include an appearance on One Tree Hill. Scott Gries/Getty Images hide caption 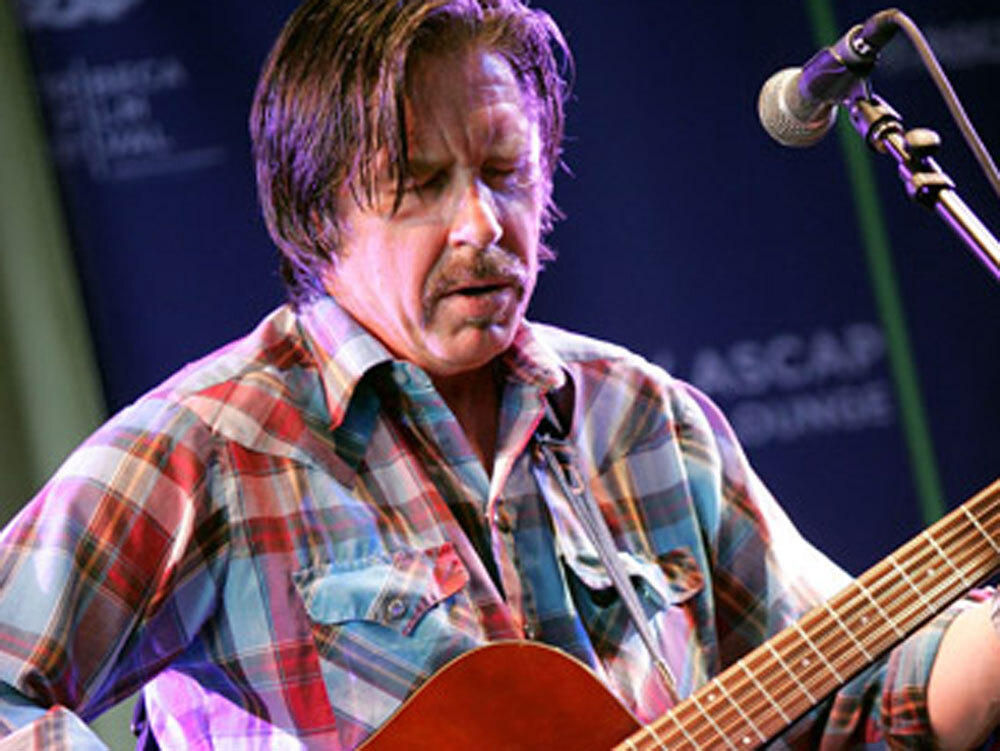 Rocker John Doe has also had a career on the big and little screens. His recent credits include an appearance on One Tree Hill.

Los Angeles may not sound like home for a country-rocker, and for many years, country music only represented a minor twang in the music of the punk band X.

"I think everybody in the punk-rock world drew a line and said, 'This is now and that was then,' " the former X frontman John Doe says in a conversation with Terry Gross.

But even determined punkers don't just create a new musical vocabulary out of whole cloth.

With this year's album Country Club, the punk veteran dove headlong into a genre he'd always listened to, but was never quite ready to make his own. The inspiration: a festival-stage collaboration with The Sadies, best known as the preferred back-up band for folk-rocker Neko Case.

On Country Club, Doe and The Sadies cover country classics by artists such as Merle Haggard, Tammy Wynette and Willie Nelson; they contribute a few original tracks, too. John Doe and The Sadies join Gross in the studio for a conversation and live performance.

This interview was originally broadcast on May 19, 2009.