Accessibility links
Massive Attack Rebuilds Its Own Sound For the past two decades, a slouching, tripping beat has defined certain stylish neighborhoods in Miami, Paris and Berlin. Massive Attack helped make that widely imitated sound. On the band's upcoming album, its members have stopped sampling others and begun reworking themselves.

For the past two decades, a slouching, tripping beat has defined certain stylish neighborhoods in Miami, Paris and Berlin. Today, that international sound has been widely imitated. But you can trace its origin back to Bristol, England, and the band Massive Attack. 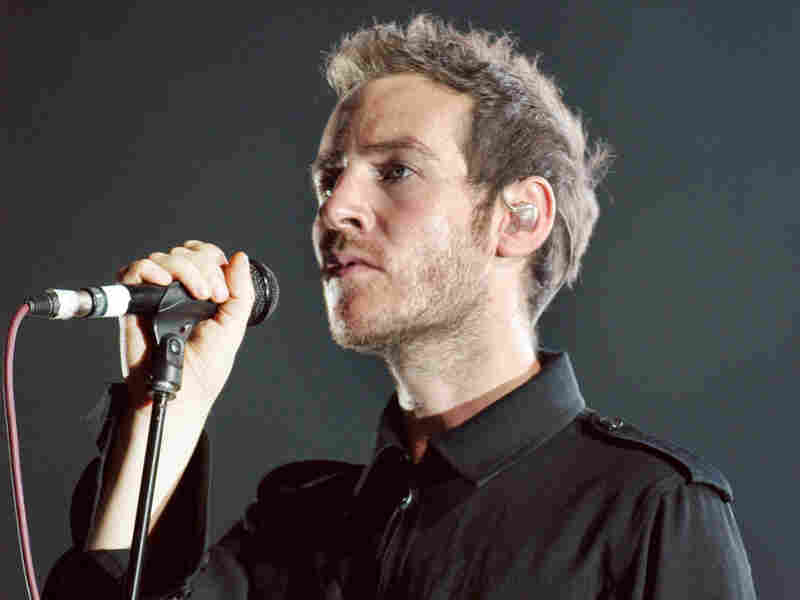 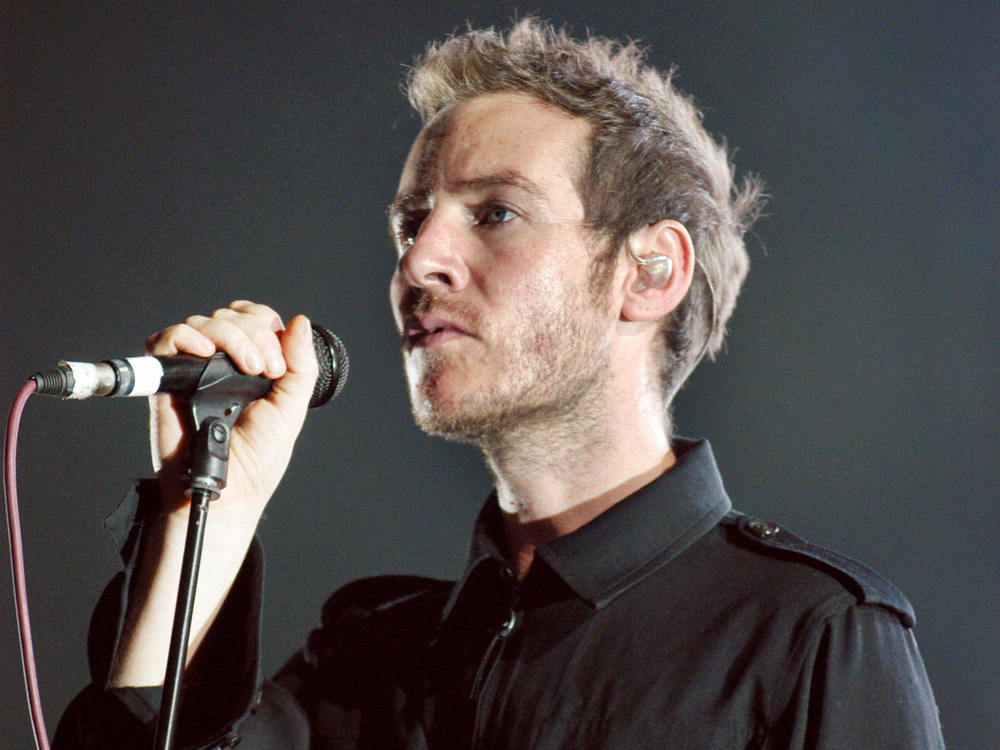 Massive Attack is about to release its first album in seven years, Heligoland. As with previous recordings, Heligoland is full of guest vocalists and instrumentalists, but the band itself has shrunk from a trio to a duo.

Robert Del Naja, who goes by "D," and Grant Marshall, or "G," spoke with Weekend Edition Saturday guest host Ari Shapiro from their studios in Bristol. Del Naja says the band's approach to music today is very different from the way it was in its early years, when it co-opted everything its members heard around them.

"We were the kings of thieves in our neighborhood," Del Naja says. "We took some of the best bits of other people's music and built them and rebuilt them into new songs. That was the fun part of it — the anarchy of taking and remodeling, remaking, dismantling and rebuilding. We work in a very different way now."

To hear the full interview with Massive Attack, click on the audio link above.