Accessibility links
Bruce Hornsby: A Sick Bastard's New Album The pianist and singer-songwriter has a new record out called Levitate — which shares a number of songs with a curiously titled musical he's working on. He spoke about the project from his home studio, and played a few of its songs.

You may remember Bruce Hornsby's hit, "The Way It Is." In 1987, it was the most-played song on American radio.

WEB EXCLUSIVE: 'In The Low Country' 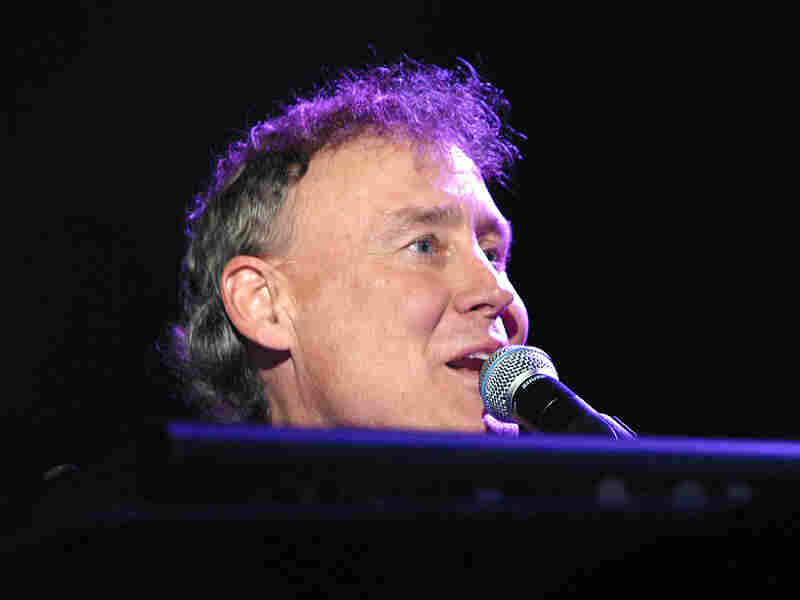 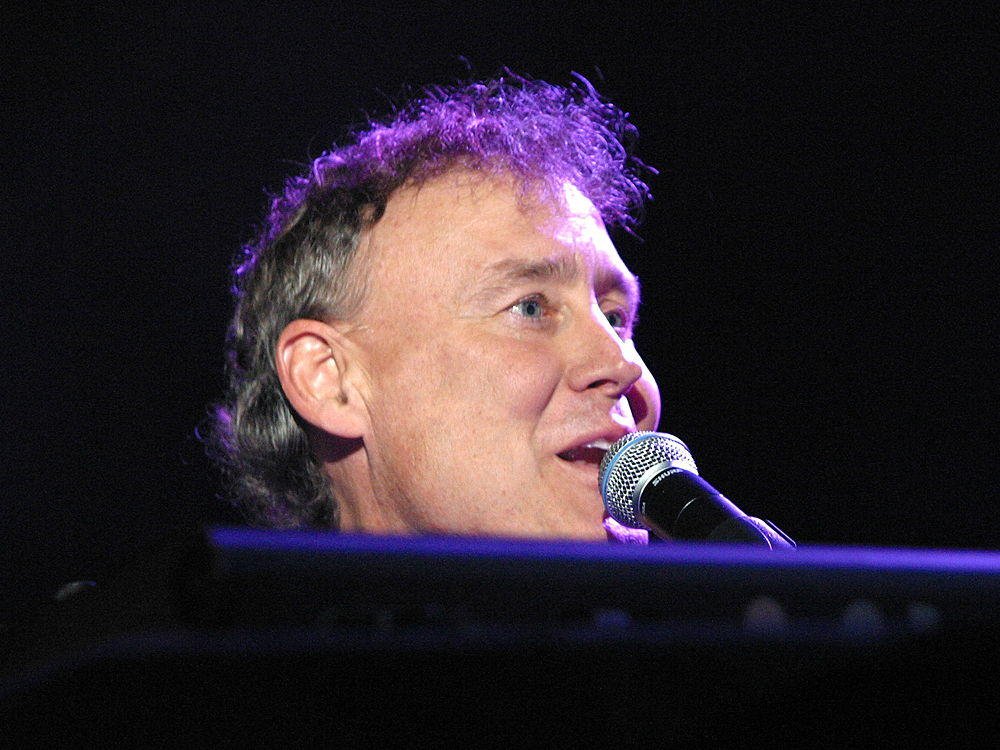 Bruce Hornsby performs at the Madison Square Garden Theater in 2005.

But the pianist and singer-songwriter is far from a one-hit wonder. He's won three Grammy Awards, been nominated for 13, wrote the end title songs for two Spike Lee movies and played on over 100 records.

In 2009, Hornsby released Levitate, his 10th studio album. He now lives in Williamsburg, Va., where he grew up. And he was gracious enough to invite host Liane Hansen to his home studio in December for an interview and performance.

His surroundings have filtered into his songs — for example, the track called "Black Rats of London."

"As I get older, I look to not repeat myself," Hornsby says. "And I look to find new and interesting areas to write about. I wrote it out of a National Geographic article about Jamestown — cover story, two or three years ago, it was written — talking about the rodents and the bacterial strains that came over on the ships and infected the locals and allow the colonists to prevail against them."

Hornsby says the song, along with several others on the album, also appear in a musical he is helping to write called SCKBSTD. He speaks about the project, and plays another song that appears on both the album and the musical.