Accessibility links
'Avatar' And Ke$ha: A Denominator In Common? The nation's No. 1 movie has taken in $1 billion in three weeks. The No. 1 song on the Billboard Hot 100 right now is "Tik Tok," by pop sensation Ke$ha -- who set a download record with the single. We're here to argue that these two No. 1 smashes -- the sci-fi flick and the dance-pop party song -- have something in common: They're both totally derivative. 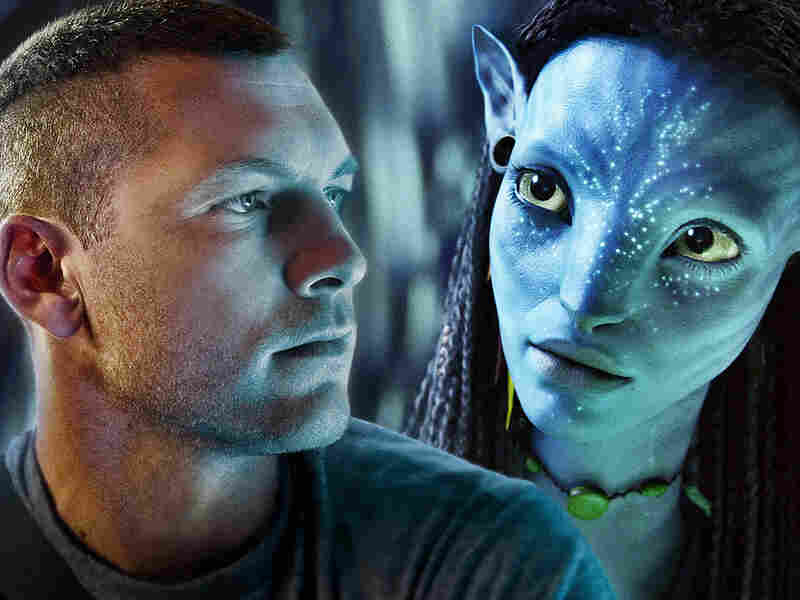 Native, son: Avatar (with Sam Worthington and Zoe Saldana) is a monster-hit mashup of familiar movie tropes. But is director James Cameron trying to say anything with the way he's deployed them? hide caption 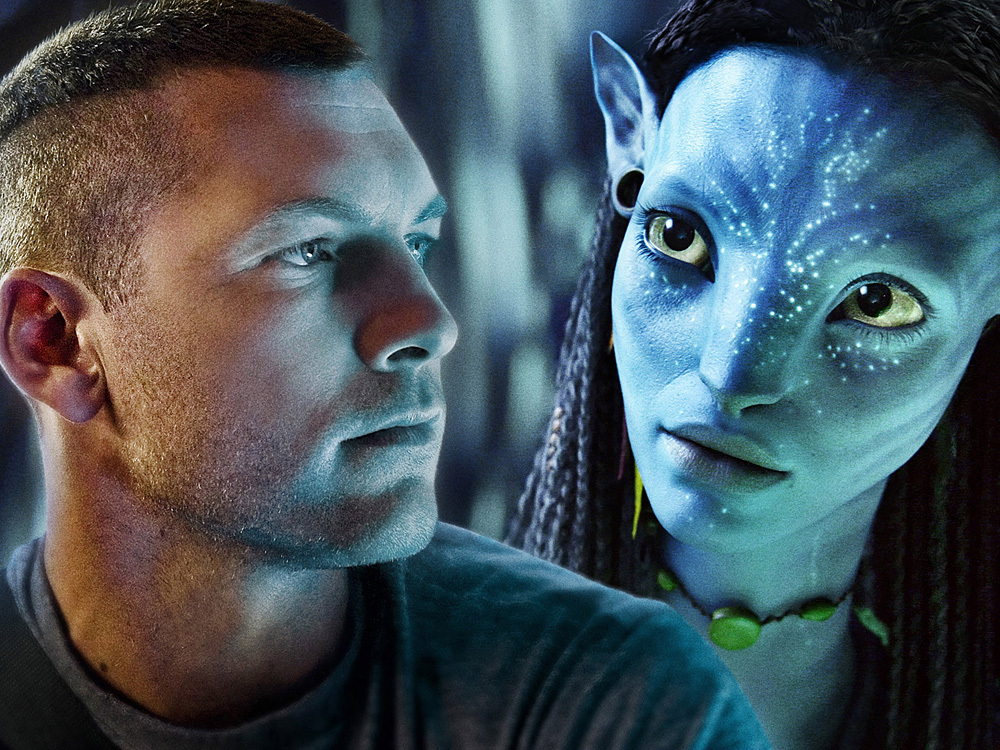 Native, son: Avatar (with Sam Worthington and Zoe Saldana) is a monster-hit mashup of familiar movie tropes. But is director James Cameron trying to say anything with the way he's deployed them?

The movie Avatar has taken in $1 billion -- $1 billion -- at the box office in the three weeks it has been in theaters, and it's been the No. 1 movie that whole time. The No. 1 single on the Billboard Hot 100 right now is "Tik Tok," by the pop singer who goes by the single name Ke$ha.

We're here to argue that these two No. 1 smashes -- the sci-fi flick and the dance-pop party song -- have something in common: They're both totally derivative.

Admit it: If you've seen Avatar, weren't you sort of overwhelmed by how everything in the story has been in some other movie? Pocahontas, The Last of the Mohicans, the Smurfs. (OMG, we love the Smurfs.) It's like some unholy mashup of those movies, plus bits of Wall-E, Thundercats, Dances with Wolves, The Last Samurai, Lawrence of Arabia -- every colonialist fantasy in which an Outsider Saves Natives, or Outsider Wants to Be a Native, or better yet Outsider Wants to Be King OF the Natives. Avatar rips off every movie in the world but Twilight.

And don't get us started on "Tik Tok." 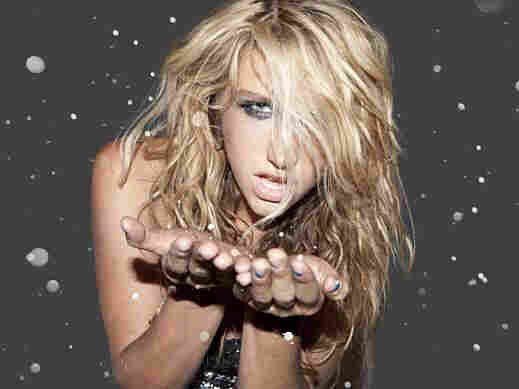 Production Values: Like Cameron, Ke$ha puts a lot into her work -- but how much of it is hers? Courtesy of the artist hide caption

OK, get us started. Anyway, when you listen to "Tik Tok," you can't help but notice how heavily produced that sound is -- it's like Avatar, in that the process of making the thing is laid on very, very thick. You can't help but think about its production. If the medium is the message for McLuhan, then the process would seem to be the point for our friend Ke$ha.

And then there are the lyrics: "Don't stop, make it pop, DJ blow my speakers up, tonight Imma fight, 'til I see the sunlight" ... The lyrics mean nothing; the song is about nothing. Even the bridge of "Tik Tok" sounds like a bridge that's making fun of a bridge.

Bottom line: This is not a good song. But it sounds enough like a good pop song that it's hard to tell the difference. You ever see that Saturday Night Live short "Shy Ronnie," with Rihanna? This is like that.

Lyrically, Ke$ha's reference points are a weird jumble of cultural references: She calls out P. Diddy as her baller role model, and only wants to ride with boys who look like Mick Jagger? The aesthetic of her video is hardcore '80s, but her voice is totally Britney. She looks like a cracked-out Taylor Swift, and her video is like a sloppy Lady Gaga joint. She even rolls around in dollar-bill-shaped ticker tape at one point.

Now, pastiche is a tricky thing. One person's pastiche might come off as slick and smart, while another's is just derivative. Blaxploitation movies -- you know, movies that took every racist stereotype that black actors had been traditionally playing in the movies and put them together into one big superfly extravaganza -- made a pointed commentary on Hollywood in doing so.

What you hope for with things like "Tik Tok" and Avatar is something like that. That some genius producer, for instance, will have created this montage of tropes -- one editor friend called Avatar a bunch of movie scripts in a blender -- in order to make a larger point about how we can be conditioned to want the same things over and over again. Or about how repetitive our fantasies are.

The trouble with Ke$ha is that she's channeling pop and hip-hop memes without adding any personal commentary or insight of her own. And if you're just employing a bunch of played-out old tropes without trying to make a larger point, you're just tired.

Though at least you're getting us -- and a lot of other people -- to talk about it. And, just maybe, to spend a billion dollars to see your movie.