Accessibility links
What's In A Name? Author Tells Stories Behind Trees In her book Lives of the Trees: An Uncommon History, author Diana Wells explores the history of and people's relationship with about 100 trees. She says she hopes the book will inspire readers to discover the trees around them because "we need the trees and they need us." 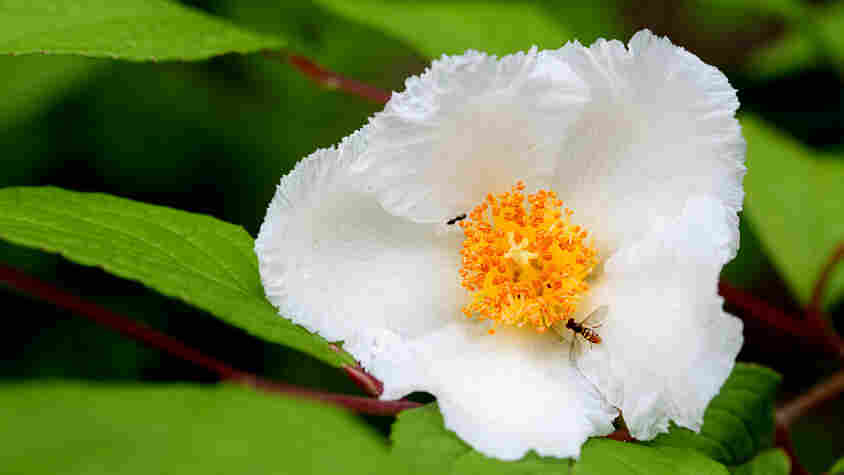 Author Diana Wells says one of her favorite trees is the Stewartia, a 20-foot-tall tree in her garden that has "lovely white flowers" and a flaky bark. iStockphoto.com hide caption

In her book Lives of the Trees: An Uncommon History, author Diana Wells explores people's relationship with about 100 trees and the stories behind their names. They're arranged in alphabetical order from acacia to Wollemi Pine.

"They're so much part of our lives, both in ways we know and ways we don't know," Wells tells NPR's Michele Norris. "Whether it be a cup of coffee or a Kleenex or your rubber tires on your automobile, they are very much bound in our life, and these days, of course, we know that they're essential to our planet." 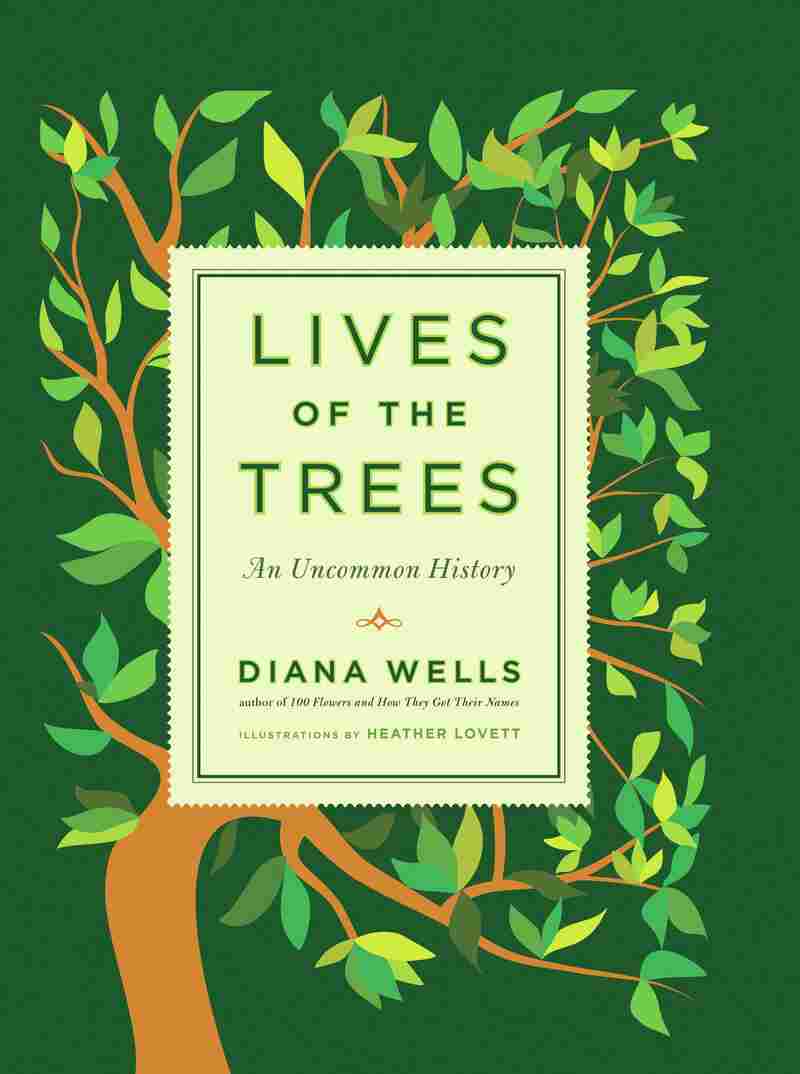 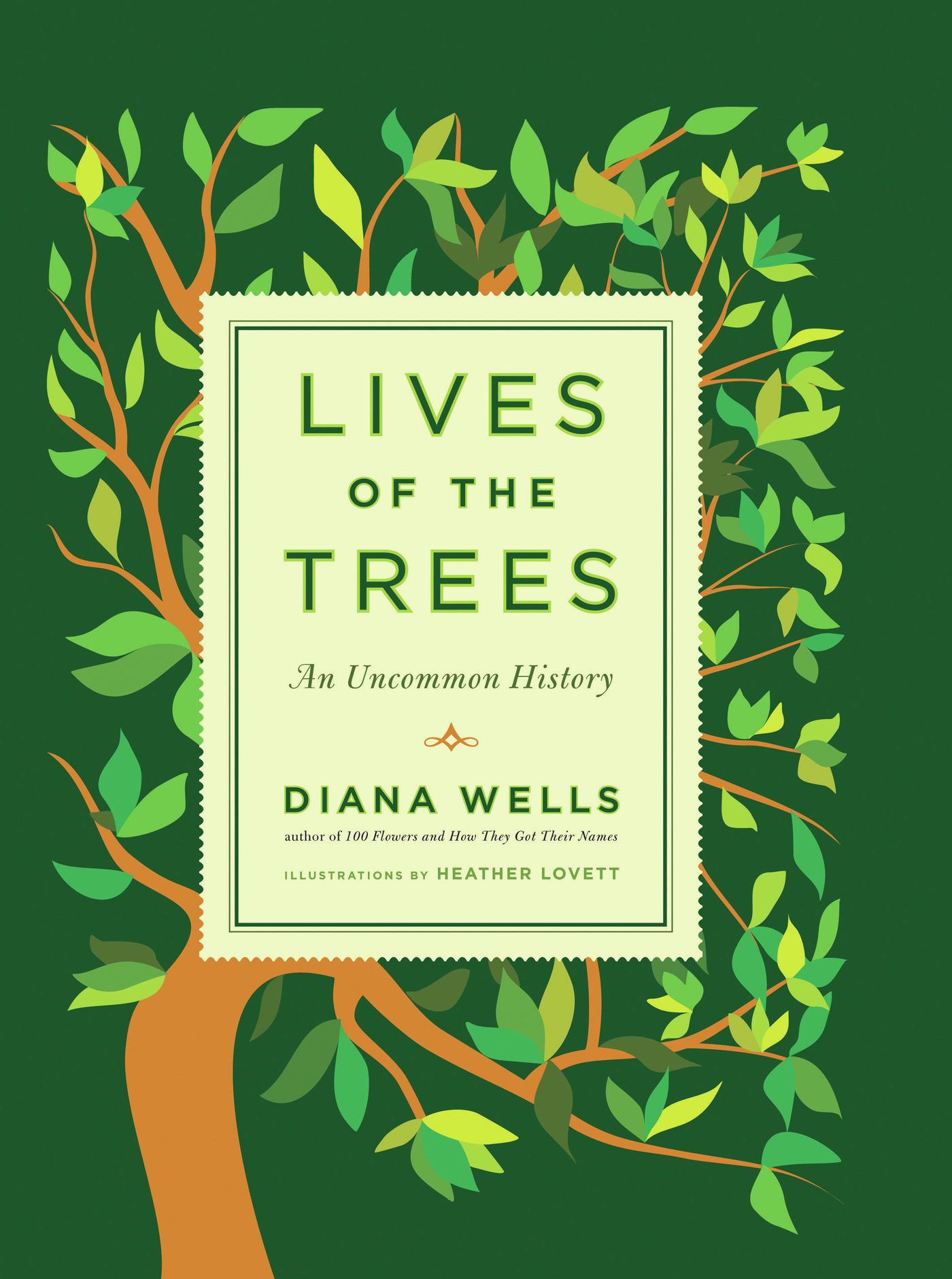 Wells says one of her favorites is the Stewartia, which comes from Japan but was named for the 18th century Scottish Earl of Bute John Stuart. Wells likes the juxtaposition of cultures in the tree's history, she says. The 20-foot-tall tree that is in Wells' garden has "lovely white flowers" and a flaky bark, and she looked at it as she wrote the book.

The Japanese cedar speaks to Wells because of a tradition that surrounds it — called forest bathing.

"You go into the forest and soak yourself in the trees," she says. "I live where there are woods and I will [do that] quite often and let the trees feel as if I'm part of the forest. It's very, very soothing — it's beautiful."

Wells says she hopes the book will inspire readers to discover the trees around them.

"It would help us if we were more familiar with trees," she says. "I think if we did that, it would cement the bond, and it would help all of us. We need the trees and they need us." 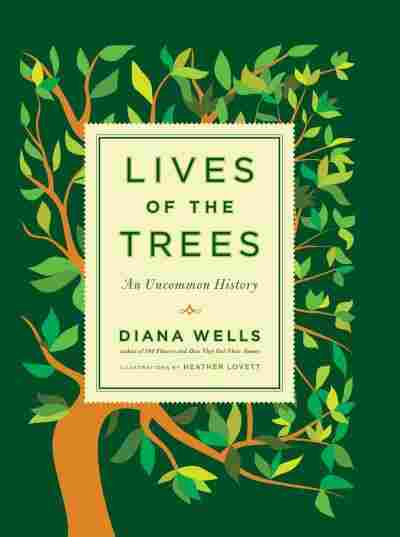 Lives of the Trees

by Diana Wells and Heather Lovett