Accessibility links
Movie Review - 'Fish Tank' - In A Bleak London Life, A Few Flashes Of Color In Fish Tank, director Andrea Arnold creates a candid portrait of life in the British underclass with the story of a wayward teen who looks toward a questionable source for hope.

In A Bleak London Life, A Few Flashes Of Color

In A Bleak London Life, A Few Flashes Of Color 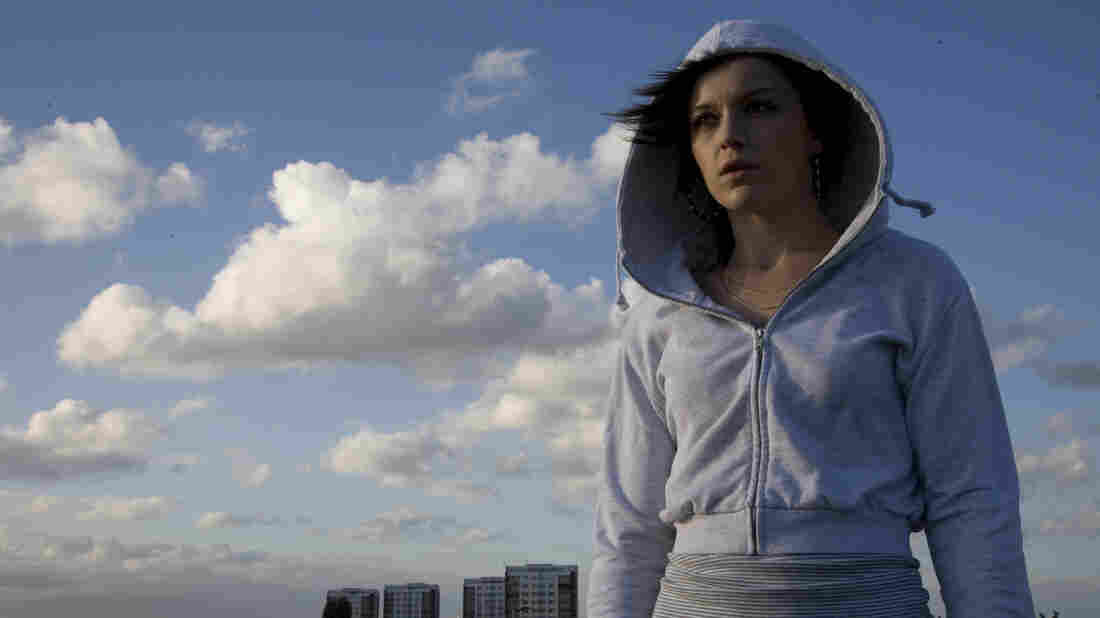 In Fish Tank, 18-year-old Katie Jarvis makes her acting debut as Mia, who responds to the roughness and randomness of her neighborhood by making as much trouble as she encounters. Holly Horner/IFC hide caption

One summer morning, 15-year-old Mia Williams trudges downstairs, suffering from a massive hangover. Before facing the wrath of her casually abusive mother, she stops to take a long drink straight from the kitchen tap. That writer-director Andrea Arnold has crafted a scene that approaches a literal embodiment of the term "kitchen-sink drama" here is most likely coincidence; nevertheless, her film is a bold new entry in that long-standing British tradition of disquieting social realism.

Like the directors who have defined the genre, Arnold is unflinching in her examination of the British underclass. Yet despite all the despair on display, the director manages to find glimpses of beauty amid the blight in Essex, a London-adjacent landscape dominated by scrubby vacant lots, broken chain-link fences and depressing public housing.

Mia (Katie Jarvis) seems fairly typical of the wayward kids growing up in this harsh environment — which is to say she already has a burgeoning drinking problem, a tendency toward impulsive violence and a good chance of reform school in her future. Her 12-year-old sister Tyler (Rebecca Griffiths) isn't far behind, smoking and cursing like some Cockney stevedore.

Arnold envisions Mia as a vulnerable soul, barely protected by her glowering tough-girl facade; she's taken enough abuse that her heart goes soft whenever she sees an innocent mistreated. Spotting an emaciated horse chained up in a makeshift trailer park, she immediately attempts to free it. It's an action motivated by kindness, but easily mistaken for juvenile delinquency. Her reward is violent retribution. 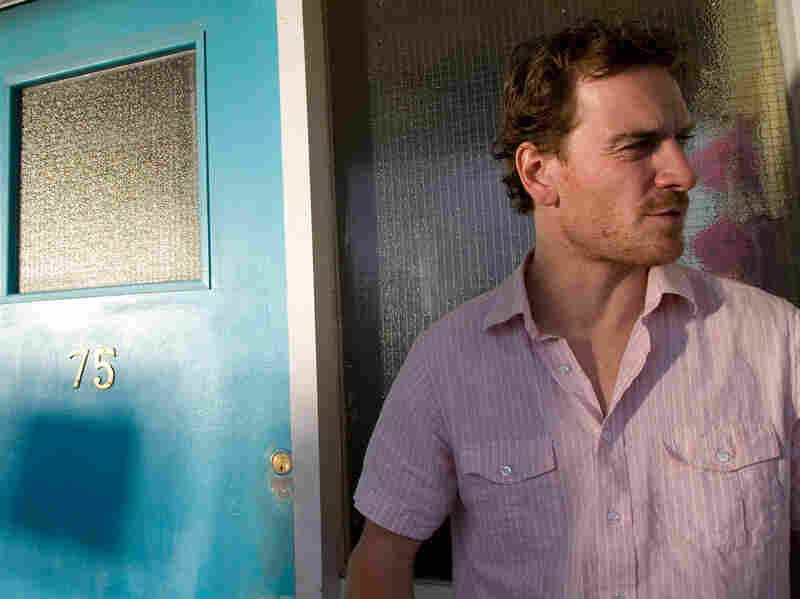 Michael Fassbender plays the attentive Connor, whose kindness is one of the few pleasant things in Mia's world — though whether it's a good thing is open to question. Holly Horner/IFC hide caption 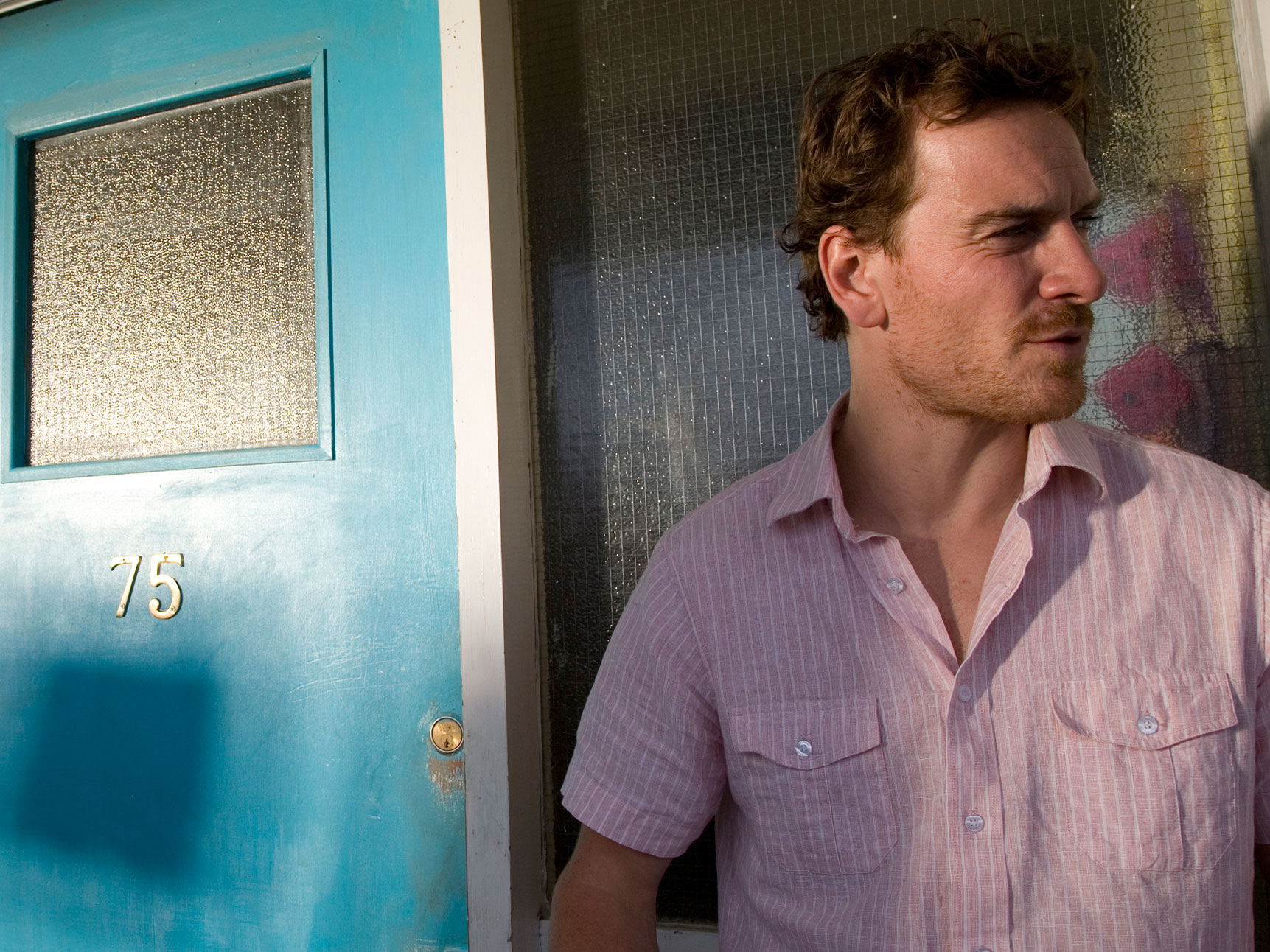 Michael Fassbender plays the attentive Connor, whose kindness is one of the few pleasant things in Mia's world — though whether it's a good thing is open to question.

Jarvis, a first-time actor discovered by Arnold on a train platform, gives a startlingly direct performance. She's on screen in nearly every frame, and beautifully navigates the lightning-fast emotional changes behind Mia's fragile and shifting fronts. These shifts are only magnified by the appearance of Connor, her mother's new boyfriend; he's bright and charismatic, and has a calming effect on the tempestuous Williams women. In him, there is the potential for a caring father figure, a potential that is complicated by an uneasy sexual tension between him and Mia. It's an uncomfortable dynamic that Arnold tackles with remarkable candor.

As Connor, Michael Fassbender continues a magnificent run of performances. In three roles over the past year — from his harrowing turn as Bobby Sands in Hunger to the suave film critic-cum-military spy he played in Inglourious Basterds — he's displayed more range than many actors manage in a career. Here, Arnold requires the actor to find a precise balancing point between fatherly tenderness and predatory sexual menace, never giving away which is motivating him. His great success lies in his ability to convey both in a single action or expression; the measured ambiguity he delivers results in a combination of surprise and inevitability when Connor finally comes into clear focus.

What glimmers of hope the film may offer are severely undercut by the knowledge that reprieves for young women such as Mia has are generally short-lived. Escape routes are never as easy to travel as they appear from a distance, a point the film makes with cruel efficiency when Mia tries to make good on her dream of becoming a dancer. Her story is simply another sad revolution in an ongoing cycle, captured bravely here by Arnold.