Accessibility links
GM Says Chinese Will Drive Future Demand For Cars The American and European markets used to set the major trends for the automobile industry. But with China expected to become the largest car market in the world, General Motors and other automakers now have a different audience to cater to when they create new vehicles. 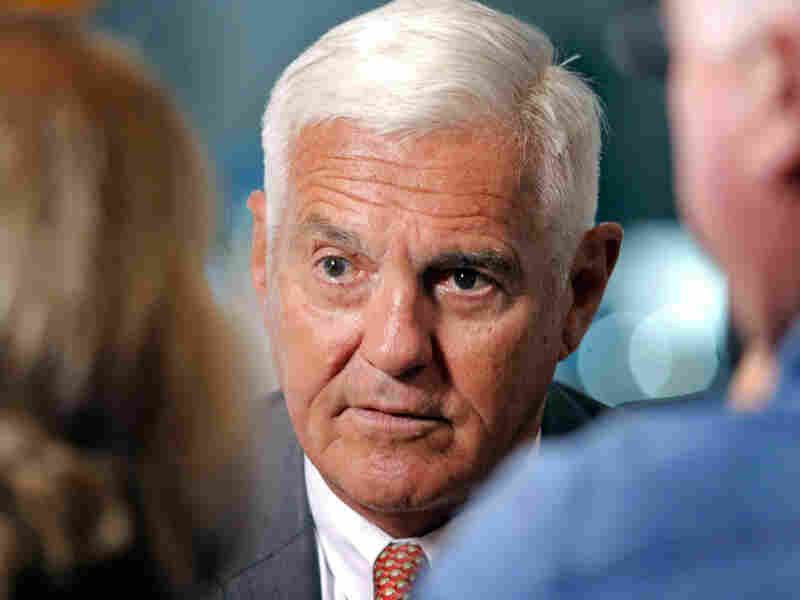 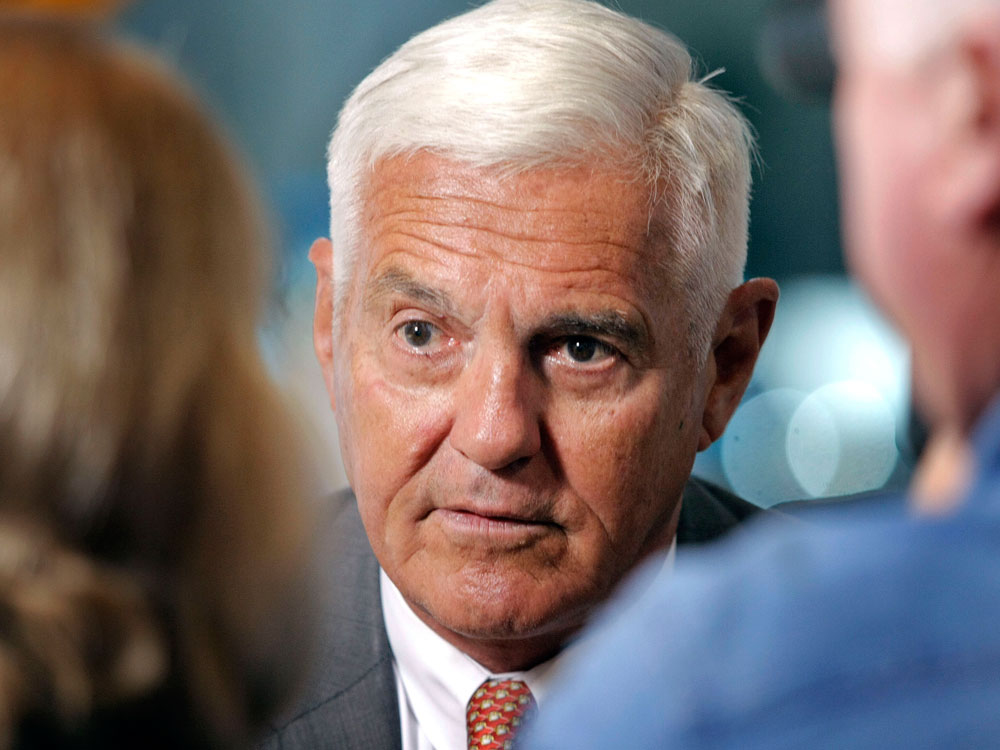 General Motors Vice Chairman Bob Lutz, shown at the GM exhibit at the North American International Auto Show in Detroit on Monday, says China is becoming the "center of gravity" of the global automobile business.

The American and European markets used to set the major trends for the automobile industry. But with China expected to become the largest car market in the world, General Motors and other automakers now have a different audience to cater to.

In addition to showcasing some vehicles built for both the U.S. and Chinese markets at the Detroit auto show, GM is giving visitors a glimpse of its post-bankruptcy identity. Bob Lutz, GM's vice chairman, tells host Deborah Amos about some of the changes the company has made.

When you first came to GM, what was the culture like, and how has it changed since bankruptcy?

He adds that GM was able to get a highly competitive wage rate.

"I think what we've tried to do since Chapter 11 is redouble our focus on the product," Lutz says. That means honing in on production of GM cars, trucks and crossovers.

Will Chinese taste for vehicles drive demand in the future?

"Yes, to a certain extent, because we do want to make sure that we're successful in the world's largest and fastest-growing automobile market — and a market which will ultimately be as big as the European market and the U.S. market combined," Lutz says. "We all have to get used to the fact that the future of the global automobile business — I mean the center of gravity — is no longer going to be Europe or the United States; it's going to be China. And I think that to a certain extent China is helping drive our designs today."

Lutz says the Buick LaCrosse is a good example of a vehicle that was jointly designed to meet the needs of consumer groups in both the U.S. and China.

Why would an investor want to buy GM stock? Is it time for an initial public offering?

He says he is already seeing "a great deal of investor confidence" in GM. When the company is ready for an IPO, he says, he expects there won't be a shortage of investors.