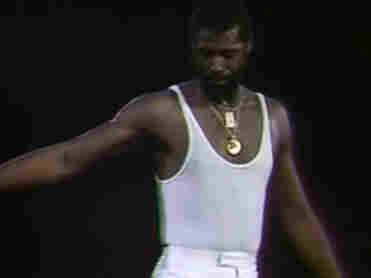 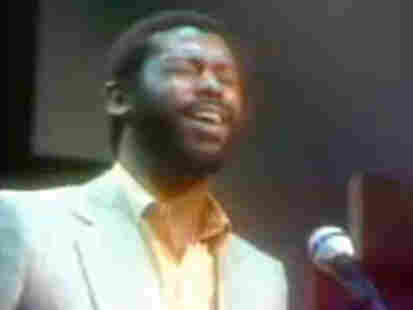 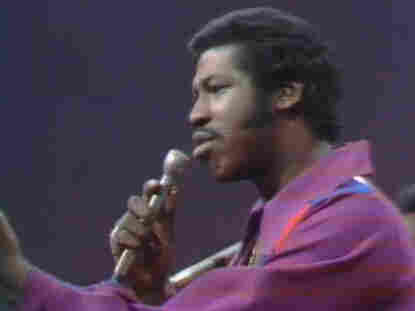 Watch Harold Melvin & The Blue Notes perform "If You Don't Know Me By Now" on Soul Train on YouTube. 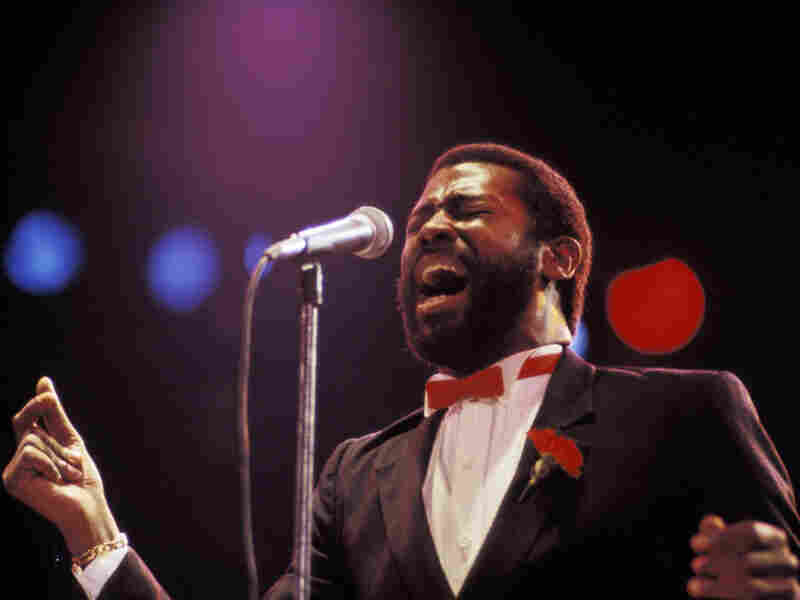 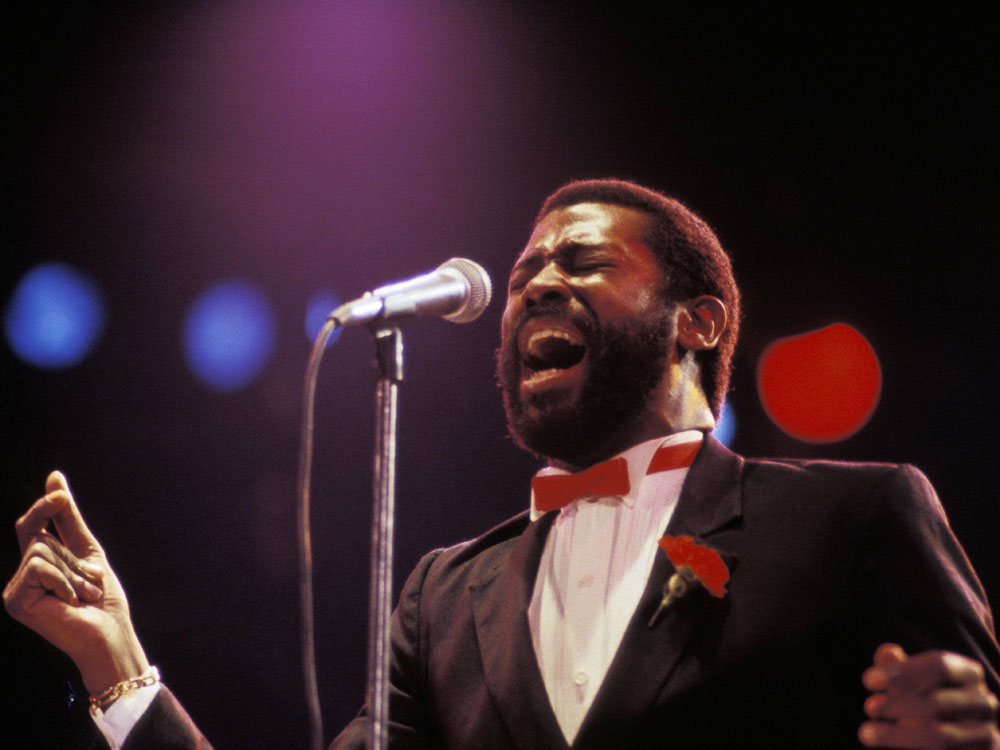 Teddy Pendergrass performs in London in 1982.

Teddy Pendergrass cheated death at least once. That was in 1982, when, returning from a basketball game, his Rolls Royce skidded into a barrier and left him in a wheelchair, partially paralyzed. On Wednesday night, he finally succumbed, according to the Associated Press, to colon cancer. Pendergrass died in a hospital outside of Philadelphia, the city in which he was born 59 years ago.

I was working in a record store in the late 1970s when Pendergrass' solo records, like Teddy and TP, were selling like crazy. And, believe it or not, not only women were buying them. Yes, his charismatic sex appeal and his nickname ("Teddy Bear") drew in droves of women — with hits like "Turn Off the Lights" and "Love TKO" — but men also appreciated his rich, smoky baritone, as well as the finely crafted melodies by his main songwriters, Kenneth Gamble and Leon Huff. Together with Pendergrass, they helped define the Philadelphia Soul sound.

But before all that, Pendergrass started in the church — and not only singing. He was reportedly ordained as a minister while still in his teens. Later, his abilities as a drummer landed him a spot in Harold Melvin and the Blue Notes, and he eventually took over as the group's lead singer, racking up a run of hits such as "If You Don't Know Me By Now," "The Love I Lost" and "Wake Up Everybody."

After Pendergrass struck out on his own in 1976, his hits became even bigger and better. His self-titled album went platinum, and the album that followed, Life Is a Song Worth Singing, doubled that.

Just as his career was peaking, it fell. I remember the news of the car accident, and many of us fans thought he'd never sing again. But he did. Pendergrass fought back to make more records and concert tours, yet never with quite the same virile intensity.

Without getting too personal, when it came time to choose just the right sexy song, for me, it was always Pendergrass. Barry White? Down a few rungs. Teddy sang it from the guts. Always to the heart. His voice was raw and slightly raspy, yet refined. And, although he surely played up his sex appeal to millions of swooning women, there was rarely any sex shtick in his urgent, communicative delivery. And those songs — irreplaceable.