Accessibility links
Teddy Pendergrass: A Raw Soul Voice, Silenced One of the strongest, most distinctive R&B singers of the 1970s has died. As lead singer for Harold Melvin and the Blue Notes, Pendergrass gained international attention; as a solo act, he became a sex symbol. He died Wednesday after a long illness.

Teddy Pendergrass, one of the most distinctive R&B singers of the 1970s, died Wednesday in suburban Philadelphia, eight months after surgery for colon cancer. He was 59.

Read A Remembrance And Watch Videos

If You Don't Know Me by Now

You're My Latest, My Greatest Inspiration 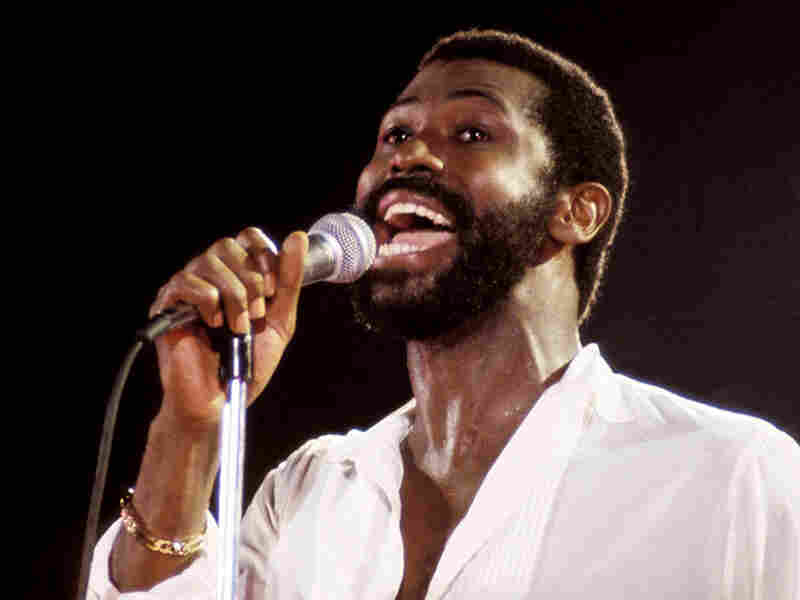 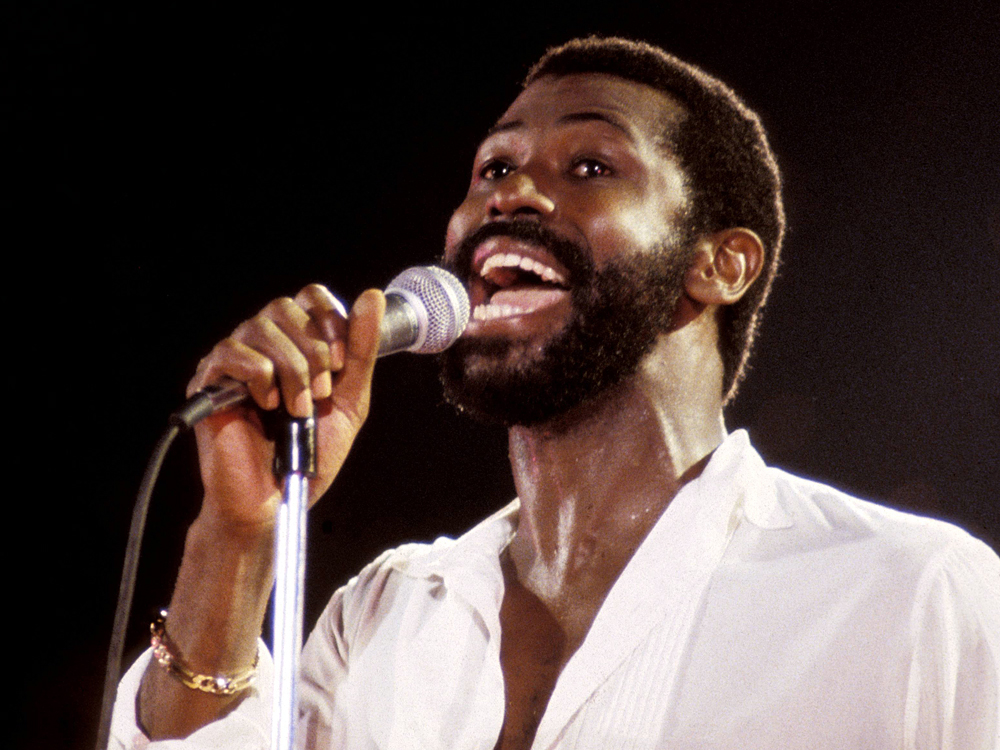 He gained international attention as the lead singer for Harold Melvin and the Blue Notes. He went on to a wildly successful solo career that diminished abruptly after a 1982 automobile accident that left him partially paralyzed. Pendergrass died Wednesday after a long illness.

Pendergrass' voice was raw and gravelly, but not in a way that hurt. It was a way you wanted to touch — especially if you were one of the legions of screaming female fans that flocked to his shows.

Women famously threw undergarments on stage when Pendergrass sang, mesmerized by a voice that somehow seemed more manly, more virile than other soul singers like Marvin Gaye — whose vocals were more vulnerable, and more safe.

Pendergrass discovered early that he wanted to be a performer. Born Theodore DeReese Pendergrass in 1950, he was raised in Philadelphia. He sang in church as a child, and thought he wanted to preach. But when he was a teenager, he saw Jackie Wilson perform.

"And he just controlled the stage," Pendergrass told Fresh Air in 1998. "His audience was in the palm of his hands."

He says the show changed his life — particularly the reaction of women who ran to the front when Wilson intentionally rolled off the stage.

"To see the ladies run through the guardrails and just lay on top of him and appear to make mad, passionate love to him in the middle of the floor — at whatever time it was that morning ... to me, it was like, my jaws dropped. I was like, 'My God.' "

Pendergrass dropped out of high school, got a gig as a drummer with the Cadillacs and, in the early '70s, ended up as lead singer with Harold Melvin and the Blue Notes.

Producers Kenny Gamble and Leon Huff — architects of the 1970s style that became known as "the sound of Philadelphia" — told Fresh Air that Melvin was miffed that Pendergrass was getting all the attention.

"That was that power showing through," Huff says.

That power led Pendergrass to a solo career. His million-selling albums produced a string of hits: "Close the Door," "Turn Off the Lights," "Love T.K.O."

Then, in 1982, Pendergrass was partially paralyzed in an automobile accident. He continued to sing from a wheelchair, but it was 19 years before he gave another full concert. It was difficult for the singer to project his voice the way he once had.

But Pendergrass, who set up a foundation to help others with spinal-cord injuries, said a lot more changed after the accident.

"I know I see life much different, because I am experiencing life much, much differently," he said on Fresh Air. "But I feel good about me, because I'm not going to let this keep me from being the person I know I can be."