Accessibility links
Hiromi: Pachelbel's Canon, Reinvented Pianists have long played Pachelbel's stately Canon, but Japanese jazz player Hiromi Uehara stands out for her treatment of this classical chestnut. While maintaining respect for its structure and charm, she still finds a way to turn the piece inside-out.

Pianists have long played Pachelbel's stately Canon, but Japanese jazz player Hiromi Uehara stands out for her treatment of this classical chestnut. In the version on her new CD, Place to Be, she starts off sounding like a typical, earnest student, plunking the oft-heard melody at a deliberate pace. Then the piano takes on a weird sound — strained, thin, metallic, almost like a robo-harpiscord. Hiromi has "prepared" her instrument by placing a metal ruler on the strings to alter its essence. Instantly, the Canon loses its familiarity. 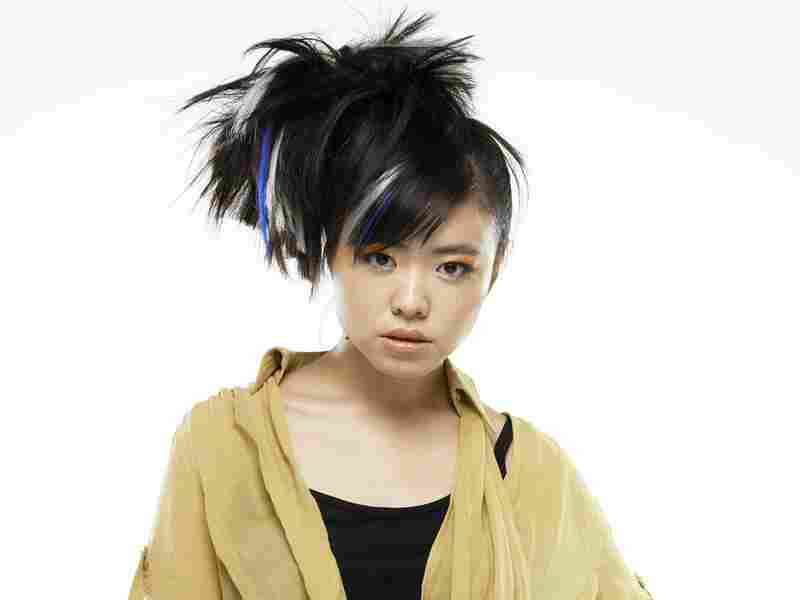 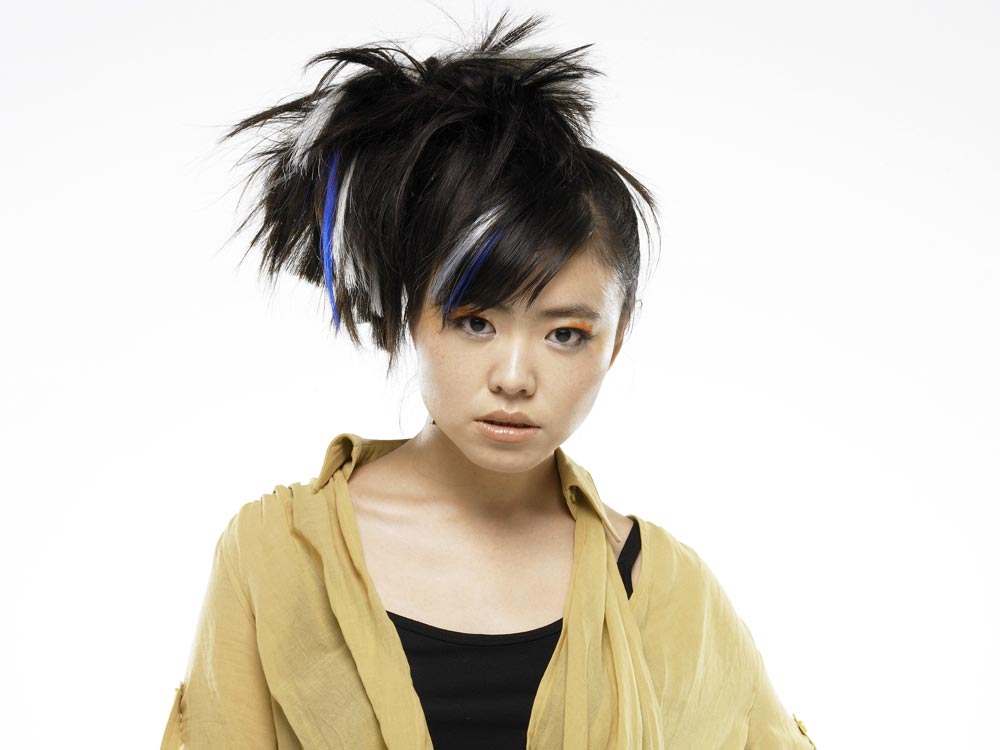 Next, the 30-year-old keyboardist fiddles with the piece itself, adding syncopation and swing and charming, stuttered notes. She turns the melody over to the left hand; her right hand reappears with enchanting trills and intricate improvisations on the melody. Rolling chords, tinged with dissonance, rise and fall like ocean waves.

Throughout, Hiromi's classical technique is evident in her firm yet light touch, in her impeccable sense of time and in her respect for the structure of the piece, even as she turns it inside-out. Her reinvention of the Canon is whimsical and witty, moody and meandering. Yet, in the end, the piece wanders back to its original form: Hiromi's restless fingers land on the final chord, delicately and sweetly, just as millions of pianists have done before her.