Accessibility links
Killian Mansfield: The Swan Song Of A Teenage Ukulele Master By age 15, Killian Mansfield of Woodstock, N.Y., was a prodigy. This despite being diagnosed with a rare form of cancer that would take his life. But he hung on long enough to achieve his dream: to make Somewhere Else, his star-studded debut album.

Songs From 'Somewhere Else'

By age 15, Killian Mansfield of Woodstock, N.Y., was a prodigy on the ukulele. This despite one huge obstacle: When he was 11, Mansfield was diagnosed with a rare form of cancer called synovial sarcoma. 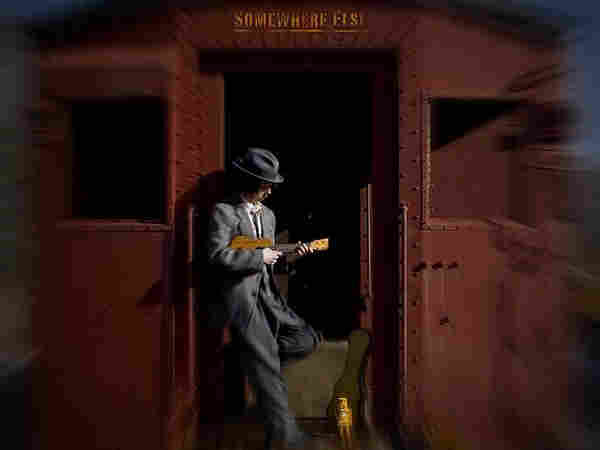 Killian Mansfield was able to touch his debut CD before he died at age 16. courtesy of the artist hide caption 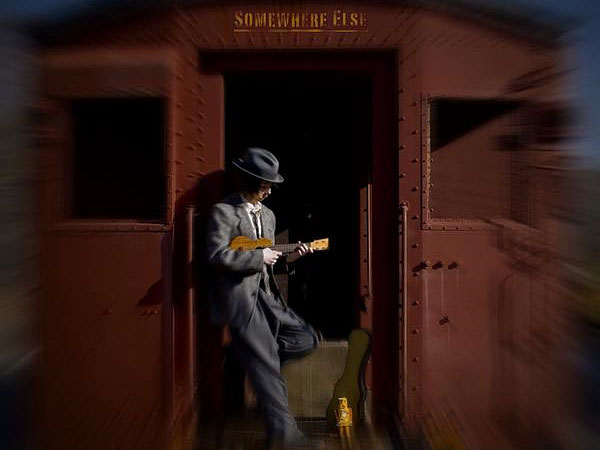 Killian Mansfield was able to touch his debut CD before he died at age 16.

Even through multiple surgeries and chemotherapy treatments, Mansfield maintained his passion for music. That passion is the force behind an album called Somewhere Else, a project that was completed a few months before he died in August.

"He was a funny guy, and a very artistic person," says Barbara Mansfield, Killian's mother, "and someone who was mortified that he would ever be defined by the disease that so preoccupied everyone else about him for the last five years of his life."

The final product was an album that involved musicians like Dr. John, Todd Rundgren and Levon Helm. Killian was able to see and touch the finished product before he died.

Host Guy Raz speaks with Laurel Masse, one of Killian's mentors and one of the original members of The Manhattan Transfer, along with Killian's mother.

"Killian set a really high bar, and it was a bar that was clearly defined by determination," Barbara Mansfield says. "The last recording session was [at] Levon Helm's studio. And Levon really wanted him to come over. And I think he really identified, having had the same struggle — cancer — in his life, with Killian. And really wanted it to be an opportunity to come into his home as well as record some music. And he could not have been warmer and sweeter. ...

"And that was a difficult day, because Killian was so excited, and Levon was so warm and wonderful. But Killian was in a lot of pain, and he barely got through playing the ukulele. There was a lot of weighing in my mind how much morphine to administer so that he could still be present for the experience, but not to mitigate the pain."