Accessibility links
Spoon: On 'Transference,' And The Slow Build To Success The band is a bit of a rarity in rock music — both critically acclaimed and commercially successful. But it took the better part of two decades to get there. Founders Jim Eno and Britt Daniel talk about their upcoming album, Transference.

The band Spoon is a bit of a rarity in rock music — both critically acclaimed and commercially successful. 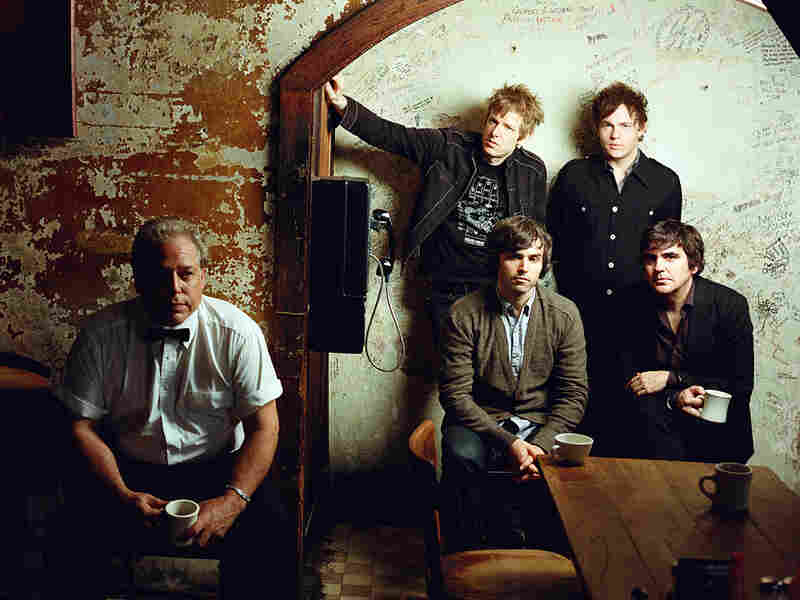 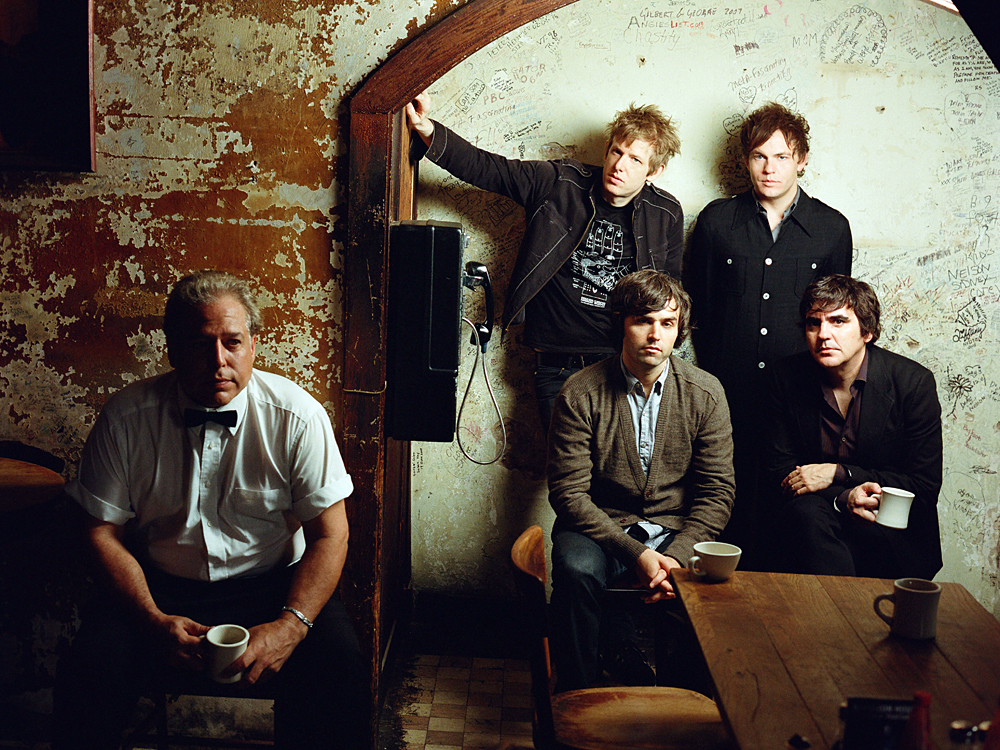 But it took more than a decade for Spoon to get there. The band came together in Austin, Texas, in 1993; five years later, it signed on with a major label, Elektra. In the sea of alternative acts of the day, Spoon wasn't able to stand out enough — at least for the label — and after one record, Elektra dropped the band.

Now that's usually where the story ends for most rock acts. But Spoon signed with a smaller label, Merge Records. And by 2000, the band finally started getting some serious attention, with a string of well-received albums: Girls Can Tell, Kill The Moonlight, Gimme Fiction.

But it was still seven more years before Spoon landed on Billboard's Top 10, with Ga Ga Ga Ga Ga. And with most of the band members now hovering around age 40, Spoon has become one of the hottest names in music.

"I think we were just feeling our way as we went along," Daniel says. "And we definitely didn't know how we wanted to make [Transference] when we started."

As Daniel and Eno relate, Transference ended up as the first Spoon album that didn't involve a world-class engineer, or an external producer.

"When you're working with another producer, you're trying to please two different aesthetics — the band's and the producer's," Daniel says. "That's a great way to make a record — you can come up with a lot of things that you wouldn't have thought of on your own. But there's another way of making it, which is just to kind of be hardcore, and do it exactly the way, you know, one entity wants to do it. ... And if that meant it was somewhat more amateurish, then that was fine. I wanted to live with those bits of humanity."

Daniel and Eno speak about Transference, and about finding gradual success in rock.