Accessibility links
Radiolab: Why Is It So Hard To Do The Right Thing? The reason for a lack of willpower may be that you're working your prefrontal cortex too hard. If you give it too many jobs to do, it gets tired, calls it a day and gives into temptation.

Listen
Willpower And The 'Slacker' Brain 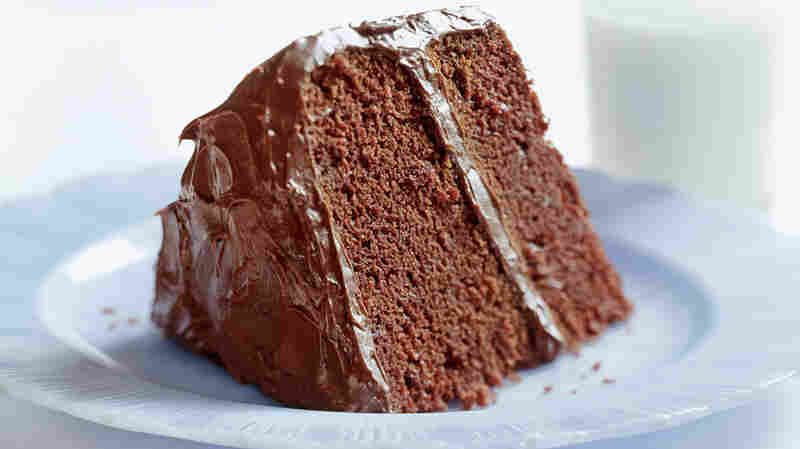 This time, you say to yourself, this time I will do 50 chin-ups every day or skip dessert or call my mother every Friday. It's time to do those things that I know, I really, really know I should do.

And then you don't.

According to British psychologist Richard Wiseman, 88 percent of all resolutions end in failure. Those are his findings from a 2007 University of Hertfordshire study of more than 3,000 people.

How come so many attempts at willpower lose both their will and their power?

In our Radiolab excerpt on Morning Edition, with my co-host, Jad Abumrad, we propose an answer ...

Jonah Lehrer, one of our regular reporters (he writes all the time about the brain), told Jad and me about an experiment involving the prefrontal cortex, located just behind the forehead. It's the brain area largely responsible for willpower. This hunk of brain tissue, he says, has greatly expanded over the last few hundred-thousand years, but "it probably hasn't expanded enough." The reason our willpower is so often weak, he suggests, is because this bit of brain lacks a certain (how shall we put this?) ... muscularity. 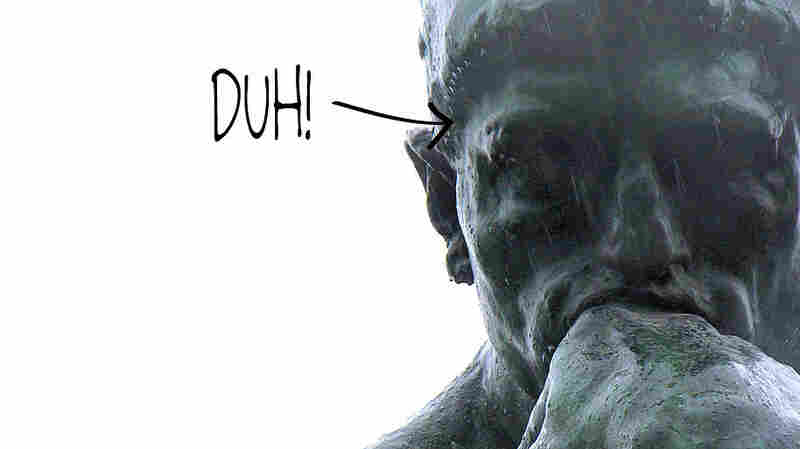 In his book How We Decide, and in a recent Wall Street Journal article, Jonah writes about an experiment by Stanford University professor Baba Shiv, who collected several dozen undergraduates and divided them into two groups.

In the WSJ article, Jonah writes: 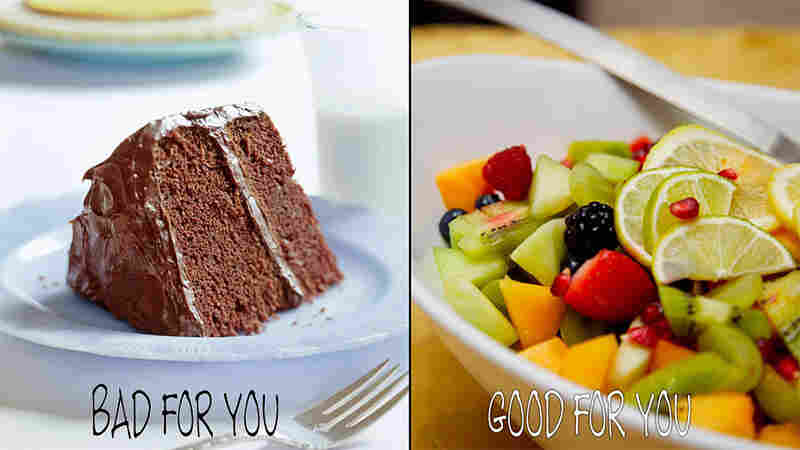 And then he writes:

"Here's where the results get weird. The students with seven digits to remember were nearly twice as likely to choose the cake as students given two digits. The reason, according to Professor Shiv, is that those extra numbers took up valuable space in the brain — they were a "cognitive load" — making it that much harder to resist a decadent dessert. In other words, willpower is so weak, and the prefrontal cortex is so overtaxed, that all it takes is five extra bits of information before the brain starts to give in to temptation."

It turns out, Jonah explains, that the part of our brain that is most reasonable, rational and do-the-right-thing is easily toppled by the pull of raw sensual appetite, the lure of sweet. Knowing something is the right thing to do takes work — brain work — and our brains aren't always up to that. The experiment, after all, tells us brains can't even hold more than seven numbers at a time. Add five extra digits, and good sense tiptoes out of your head, and in comes the cake. "This helps explain why, after a long day at the office, we're more likely to indulge in a pint of ice cream, or eat one too many slices of leftover pizza," Lehrer writes.

You can hear Shiv describe this experiment (and listen to our unique dramatization of cortexes fighting pastry) by hitting the "Listen" button up above on this page.

Before You Go... A Case Study: Too Many Crayons. 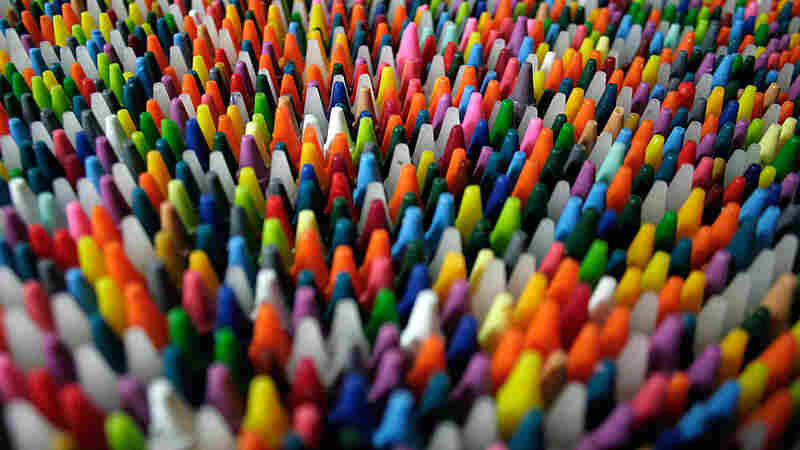 Radiolab is produced by WNYC in New York and distributed by NPR. Jad Abumrad and Robert Krulwich are co-hosts. Jonah Lehrer describes the Shiv experiment in much greater detail in his latest book, just out in paperback, How We Decide.