Accessibility links
Movie Review - 'Creation' - Grappling With God In The Shadow Of Death The tale of Charles Darwin's struggle to develop his Origin of Species — and to deal with his daughter's loss — makes for a graceful period biography, according to critic Bob Mondello — though not an especially bold account of the struggle between science and faith. 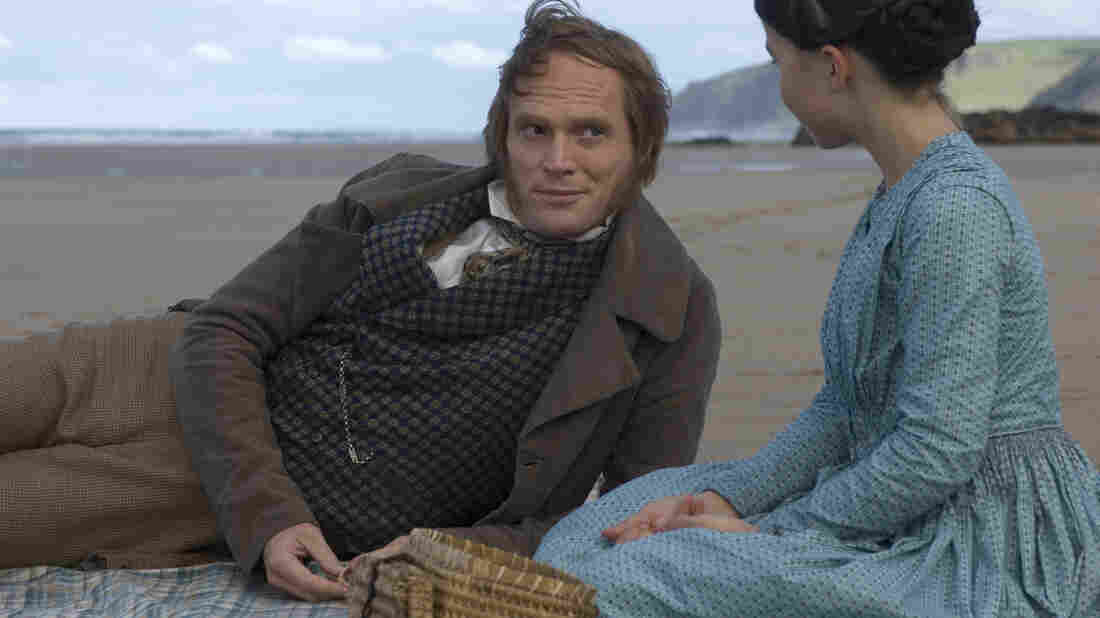 Descent Of A Man: After the loss of his daughter Annie (Martha West), the naturalist Charles Darwin (Paul Bettany) found the strength to order his ideas about nature into the landmark treatise On the Origin of Species. Liam Daniel/Newmarket Films hide caption

'The Gates of Heaven'

If Creation had been made in Hollywood, it would probably do a lot more tiptoeing around the subject of religion. But it's from Britain — and right from the start, this movie about the evolution of the theory of evolution puts the science-faith debate front and center.

Early on, an ailing, exhausted Charles Darwin (Paul Bettany, with muttonchops so big they seem to weigh down his cheeks) explains to his 10-year-old daughter Annie (Martha West) why he's been stalled for years in the writing of his treatise On the Origin of Species.

"Suppose the whole world stopped believing that God had any sort of plan for us," he murmurs to her. "That nothing mattered: not love, trust, faith, honor. Only brute survival. Apart from anything else, it would break your mother's heart."

And therein lies the film. Deeply religious Emma Darwin (Jennifer Connelly, who is also Bettany's off-screen wife) is hardly anti-science. More vibrant than her sickly husband, Emma actually gets a kick out of Charles' habit of scribbling down their children's every gurgle in his notebooks as they hurtle through infancy.

But she is also concerned about Charles' soul, and about where their Genesis-spouting pastor (Jeremy Northam) suspects the biologist's research may be taking him.

"Do you not care that you may never pass through the gates of heaven?" Emma agonizes.

"What do you think has kept me in limbo all these years?" Charles moans. "I'm a scientist, and I dare not study for fear of seeing more clearly what is already plain as day to me."

And there you have it: The faith-versus-science debate, neatly reconceived as Darwinian domestic dispute. 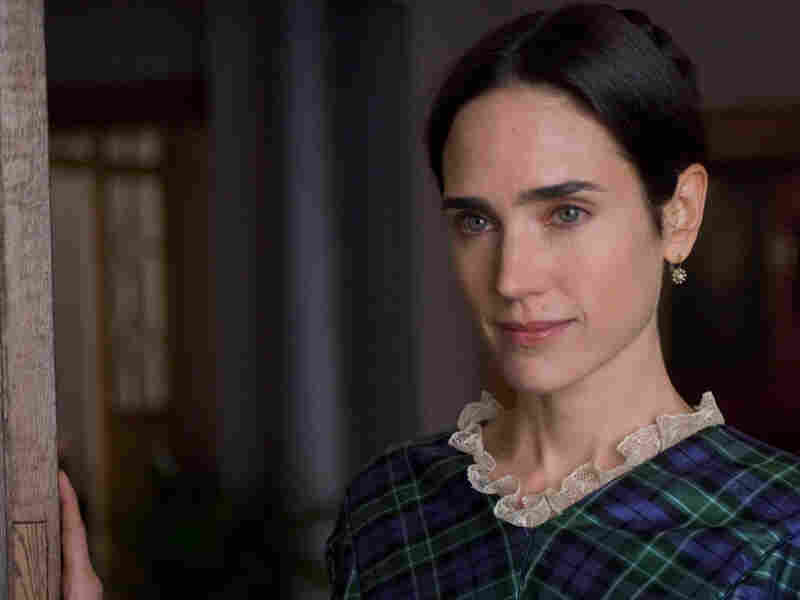 Emma Darwin (Jennifer Connelly) was a Unitarian, and devout — and after Annie's death, her profound faith in an afterlife and her husband's doubts about it drove a wedge between them. Liam Daniel/Newmarket Films hide caption 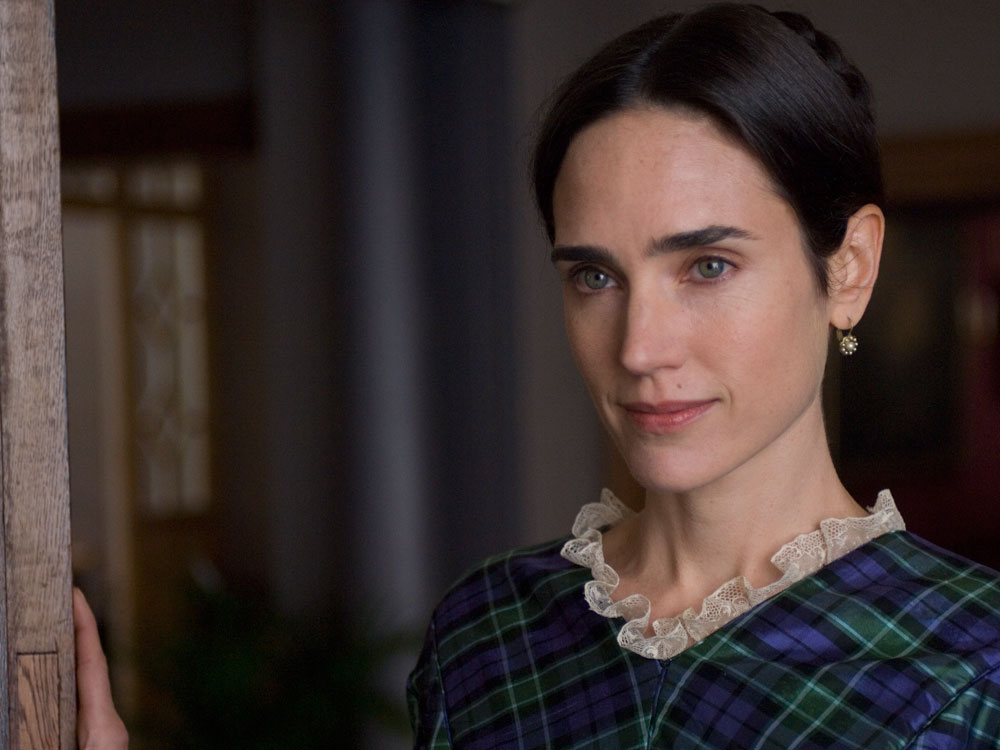 Emma Darwin (Jennifer Connelly) was a Unitarian, and devout — and after Annie's death, her profound faith in an afterlife and her husband's doubts about it drove a wedge between them.

Director Jon Amiel, working from the book Annie's Box: Charles Darwin, His Daughter, and Human Evolution, by Darwin's great-great grandson, animates this idea with sharp central performances — Bettany's may be the best of his career — and a bit of grandstanding among the lesser ones. (Toby Jones, chewing scenery as a scientist who can't wait to "kill God": This means you.)

Also in Amiel's tool kit: arresting visuals, starting with an opening montage that suggests connections in nature by the simple expedient of fading from great flocks of birds in flight to swirling schools of fish to squiggling spermatozoa.

Sequences in which the biologist bonds with a captive orangutan also make complicated points wordlessly, and there's a strange kind of beauty when both Darwin and his daughter endure the grim medical quackery of hydrotherapy, which involved being pummeled by torrents of water dropped from a great height — a practice in which the man of reason had great faith, despite ample evidence that it was ineffective.

Purists might argue about the story's Victorian spirit-world elements, involving Annie's illness and its consequences. But if the film takes some liberties, they generally make sense dramatically — picturing Darwin's voyages not when they happened, for instance, but when he tells his kids bedtime stories about them, or using time-lapse photography to illustrate his scientific leaps.

In fact, given its subject matter, Creation should arguably be bolder and more shocking if it wants to survive among the fittest at the multiplex. Audiences with so many flashier pictures available may not regard a straightforward period biopic as a natural selection.

But Creation has ample grace on its side. And as many have noted, if you're not at least a little shocked by the audacity of what Darwin did, chances are you don't understand it.