Accessibility links
Edan's 'Echo Party' An Exhilarating Ride Part of what makes the producer and DJ's obsessive effort so remarkable is that, if you try to reverse-engineer what he's doing at any given moment, this is the cut-and-paste equivalent of a great violin solo. But he executes so seamlessly and effortlessly that he never calls attention to the parts, only the sum.

When Edan made his debut in 2000 with Primitive Plus, his songs were a curious concoction of different 1980s hip-hop styles, filled with fast-rap flows and fuzzed-out beat-box rhythms. By mid-decade, he'd taken an impressive leap forward with his second album, Beauty and the Beat, a tightly knit 34-minute effort sozzled in the druggy sound of '60s psychedelia. It's only apropos that he should bookend the '00s with an album that combines all those styles together into a heady, hazy 29-minute mega-mix called Echo Party.

This album is available from Amazon and Amazon MP3. 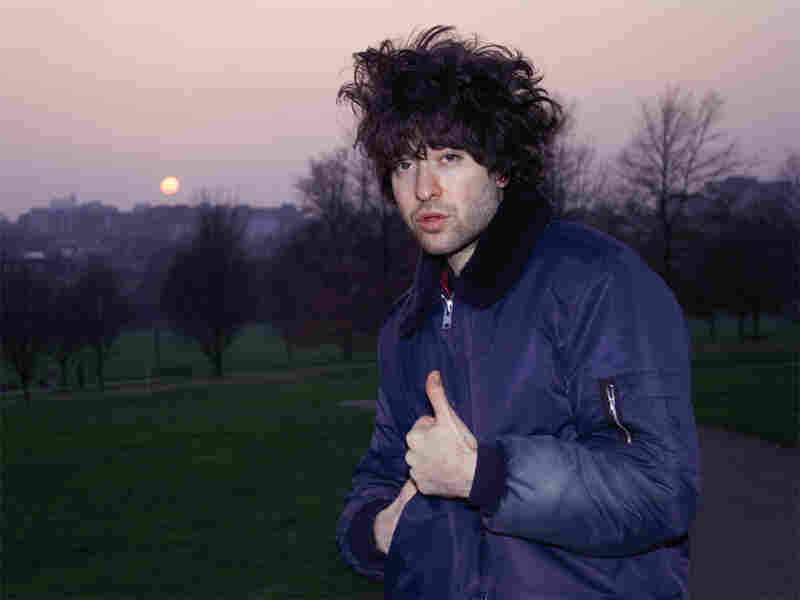 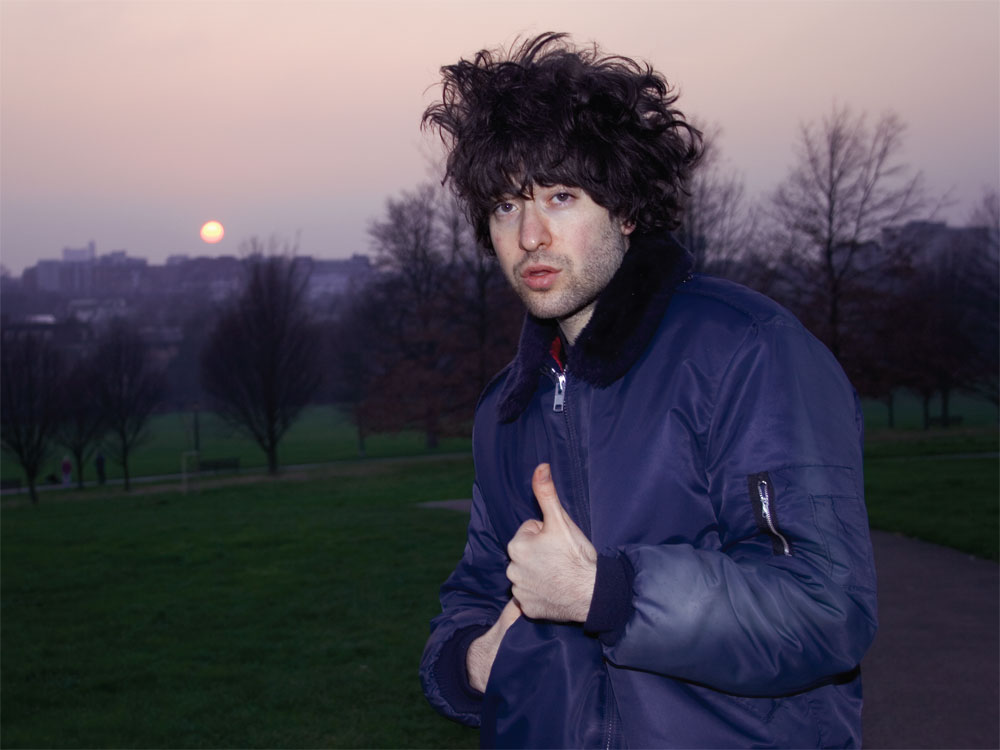 It may sound cliche to describe Echo Party as a listening "journey," but, since the album is just one track, once you start listening, you're compelled to ride along with no stops, breaks or exits allowed. Given that attention spans have purportedly become blink-fast, it may be a lot to ask of a listener to take half an hour to absorb the mix. But for that modicum of patience, Edan meticulously crafts a mesmerizing sonic world. Emerging through the static of vinyl dust are resurrected old-school party rhymes, popcorn bursts of ancient drum machines, the slinky sizzle of keytar synthesizers, a slathering of reverb and echo effects and, somewhere in that midst... a kazoo. It's a whirlwind of sound bites (bytes) anchored by a rhythmic impulse that keeps driving the song forward even as it evolves from bar to bar.

Part of what makes Edan's obsessive effort so remarkable is that, if you actually try to reverse-engineer what he's doing at any given moment, this is the cut-and-paste equivalent of a great violin solo. He executes so seamlessly and effortlessly that he never calls attention to the parts, only the sum. At the end, what had initially sounded like another bugged-out sound effect unfurls itself to reveal a synthesized voice repeating, "Thank you, thank you, thank you." It's like a gracious bow at the end, but it's listeners who should feel the gratitude for getting to experience such an exhilarating ride.